The marriage is Kramer's third. She was previously hitched to Michael Gambino in 2004. In 2010, she wedded Johnathon Schaech, who she separated from the following year. 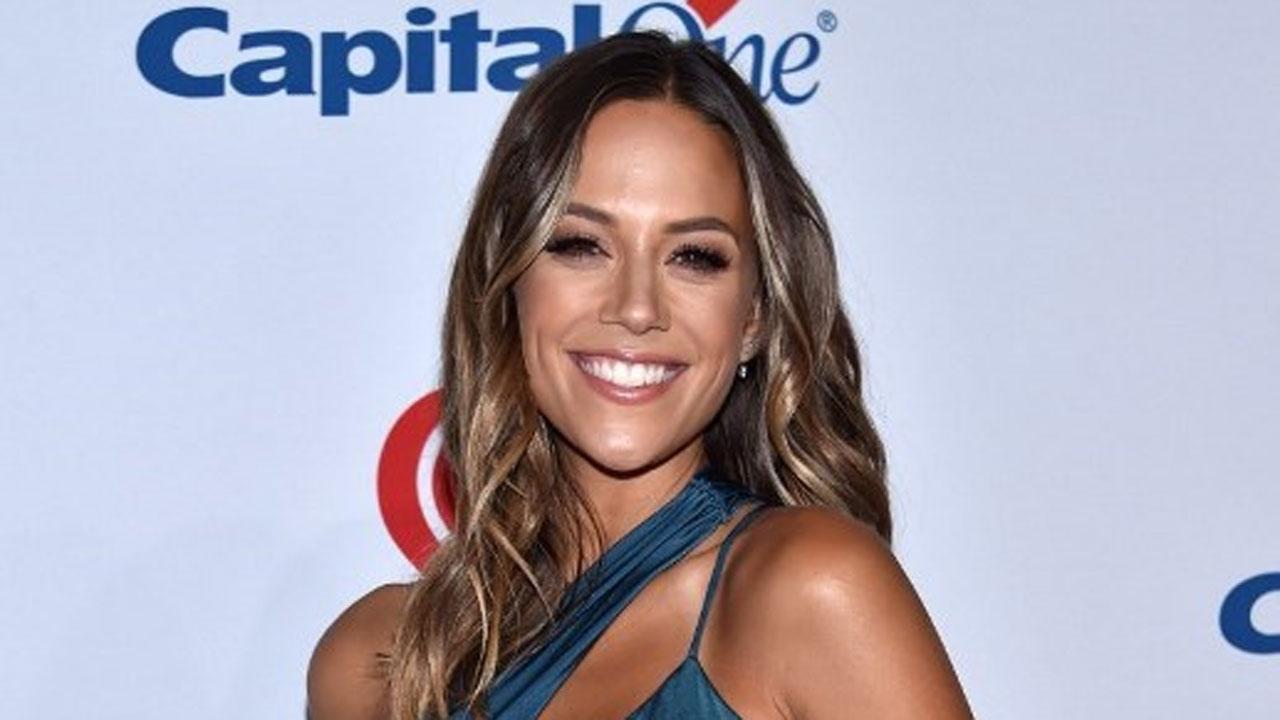 
American singer Jana Kramer and her husband Mike Caussin seem to have called off their relationship. As per Fox News, the 37-year-old country singer and 34-year-old former football pro have had a storied and troubled relationship that appears to be over based on a Wednesday Instagram post from Kramer.

The 'One Tree Hill' actor posted a written message on the social media app, kicking it off with the phrase, "It's time." "As I try to make sense of a reality I never wanted to believe could be possible again, those words have now become a reality. I've fought y'all," she began.

Kramer continued: "I've loved hard. I've forgiven. I've put the work in. I've given everything I have, and now I have nothing else to give." The star assured fans that she still believes "wholeheartedly in marriage, love, and rebuilding" despite the split after six years of marriage.

"I just can't fight any longer. It's time to heal. Thank you for all the love, heart, and support, in many ways you have fought on this journey alongside me, and for that I am grateful," she added. The 'I Got the Boy' singer finished up: "I'll always encourage you to continue the good fight, but you can't fight it alone."

She added a solitary broken heart emoji, in the subtitle to the post. Fox News revealed that though she didn't specify a split, various outlets, referring to sources, announced that Kramer has indeed filed for divorce.

Kramer and Caussin share two kids: 5-year-old Jolie Rae and 2-year-old Jace Joseph. As per Fox News, they first married in 2015. Kramer revealed a year ago that Caussin had sought legal separation in 2016 while she was competing on 'Dancing with the Stars' and he was in rehab treating his sex addiction, but the two reconciled.

The marriage is Kramer's third. She was previously hitched to Michael Gambino in 2004. In 2010, she wedded Johnathon Schaech, who she separated from the following year. News of the split comes only seven months after the arrival of their book, 'The Good Fight: Wanting to Leave, Choosing to Stay, and the Powerful Practice for Loving Faithfully,' which talks about how they bounced back from Caussin's past cheating.

Next Story : Brit Awards to be held as live event with 4,000 guests; social distancing, masks not needed