West's public appearances are rarely without controversy, often negative, and there's no reason to expect that a performance at the 2022 Grammy Awards would be any exception 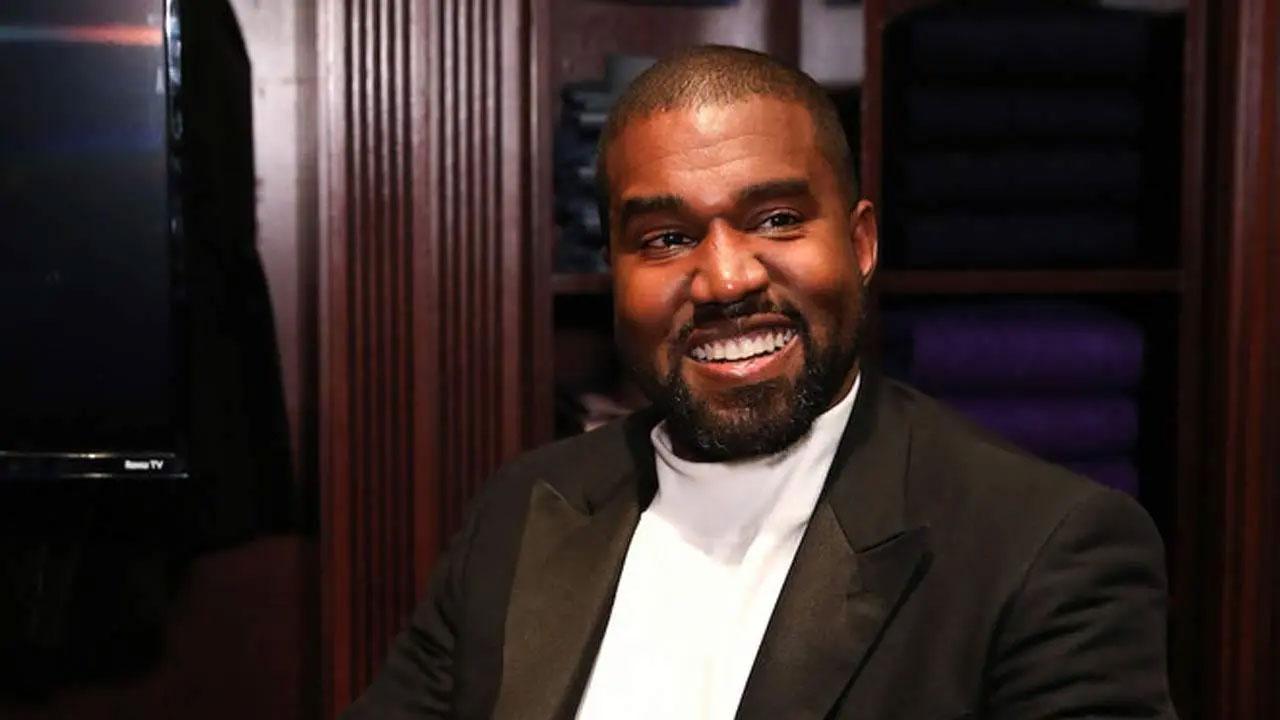 
Rapper Kanye West has been barred from performing at the Grammy Awards due to his "concerning online behaviour", a representative for the artiste confirmed to 'Variety'.

According to Variety, representatives for the Recording Academy and CBS, which present the Grammys, did not immediately respond to the portal's requests for comment on the claim.

West's representative cited a report in the Blast posted late Friday claiming that the artist's team received a phone call Friday night informing him he had been "unfortunately" removed from the lineup of performers for the show due to his "concerning online behaviour".

While West, who is up for five 2022 Grammy Awards, was not among the first list of performers announced on Tuesday, he may have been a planned performer.

A representative for West sent 'Variety' a link to that story, saying only "this is confirmed"; the rep did not respond to requests for further information, although the Blast report states, "our sources say Kanye's team isn't surprised by the decision."

While Academy representatives did not respond to requests for comment, there are many reasons why a Kanye West performance on live network television would be a prohibitively risky proposition.

Based on his social media posts and activity in the past few months alone, he might use the stage to continue his online harassment of Pete Davidson, his estranged wife Kim Kardashian's new boyfriend; he could attempt to lobby public sentiment for custody of his children; he could make some statement in support of accused sex offender Marilyn Manson or unrepentant homophobe DaBaby, both of whom he has featured at his recent concerts or listening events; he could make more misguided statements about slavery or revive his stumping for former President Donald Trump.

Conversely, he could use the platform to do something that isn't self-serving, self-referential or sheer trolling, like when he unexpectedly said "George Bush doesn't care about Black people" during a televised Hurricane Katrina fundraiser in 2005.

Perhaps most of all, the report stated the decision was made partially because of concerns over possible interactions between West and Grammy host Trevor Noah; West used a slur against Noah in an Instagram post regarding comments the "Daily Show" host made regarding his split with Kardashian, resulting in a 24-hour ban from the platform.

In response, Noah wrote" "I'll be honest with you, what I see from the situation is a woman who wants to live her life without being harassed by an ex-boyfriend or an ex-husband or an ex-anything."

West's public appearances are rarely without controversy, often negative, and there's no reason to expect that a performance at the 2022 Grammy Awards would be any exception.

There was fierce outcry in some quarters over the report, claiming that it was part of a racist or anti-hip-hop narrative.

However, it is worth noting that Recording Academy CEO Harvey Mason jr. has said he argued successfully to expand the number of Album of the Year nominees from eight to 10, beginning with the 2022 awards, because hip-hop was not represented, and the beneficiary of that decision was West's 'Donda' album.

Veteran rapper the Game, who collaborated with West on the recent single and Davidson-trolling video 'Eazy', wrote in an oft-cited post: "Time & time again they show us that they only want to STEAL the culture, not allow you to ever be their equals. In a more than obvious move for reasons of minuscule actions. The Grammys have at the last minute decided to pull (Kanye West) from performing on the show as if we didn't know it was coming.

"Could be because (Trevor Noah) is hosting and there was a conversation held amongst his team & the academy that led to the decision or because Ye's account was suspended just days ago for reasons unknown, especially in a world where all the negativities of the world can be found on the same app with no repercussions or suspensions. We'll just say it's all of the above and a continuous disrespect for us and all that we have brought to the table in entertainment, media & sports over the last 100 years especially."

Taking place live from the MGM Grand Arena in Las Vegas and hosted by Trevor Noah, the 64th Annual Grammy Awards will be broadcast live on April 3.