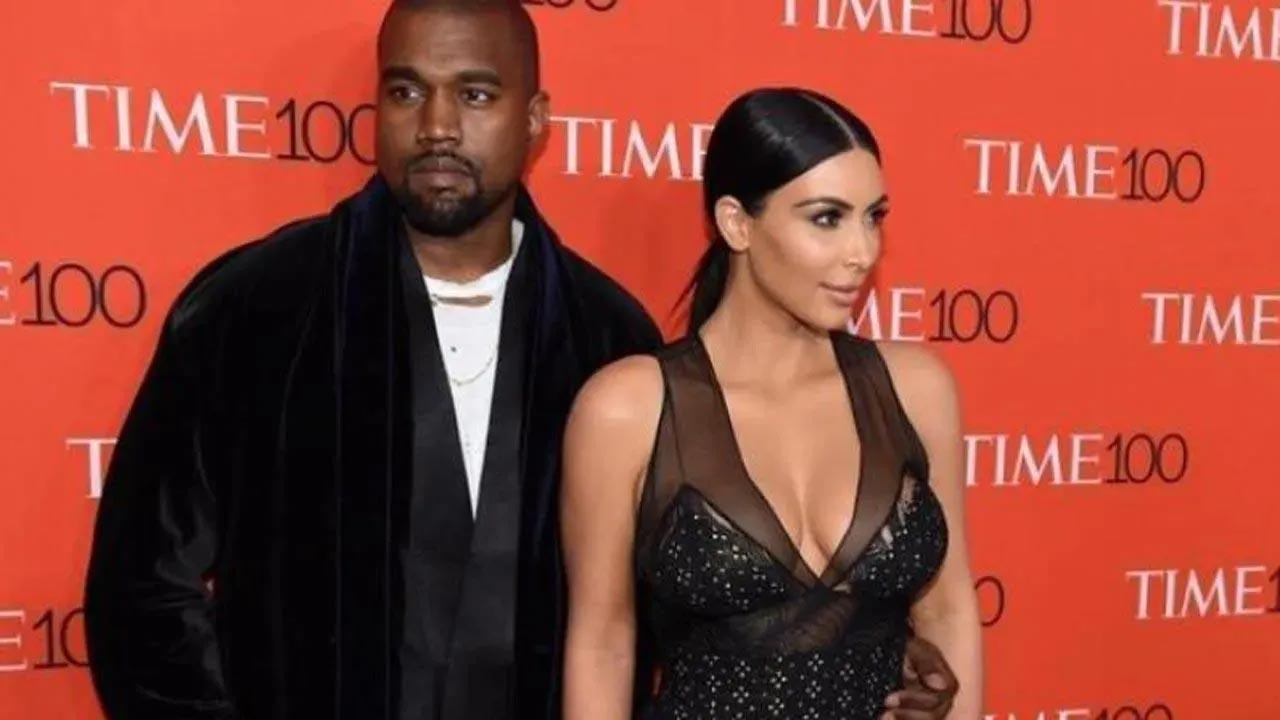 
Nearly a year after reality TV star Kim Kardashian filed for divorce from rapper Kanye 'Ye' West, the 'Donda' rapper submitted a response to her request to have their marital status dissolved.

According to court documents obtained by E! News, the 44-year-old rapper has filed an opposition to his estranged wife's request for bifurcation, in which she asks the court to declare her legally single as she continues to work on a divorce settlement.

In the documents, a lawyer for Kanye states that "Kim's motion should be denied without prejudice so that Kim can refile it with the mandatory corrections and requested conditions set forth in the proposed judgment. Alternatively, a hearing regarding these additional conditions should be set."

The legal development comes nearly a year after the 41-year-old beauty mogul first filed for divorce.

In the documents submitted on February 19, 2021, the 'Keeping Up With the Kardashians' alum cited "irreconcilable differences" as the reason for the split and requested joint legal and physical custody of her four children with Ye: North, 8, Saint, 6, Chicago, 4, and Psalm, 2.

In December, Kim's legal team filed paperwork asking the court for her marital status to be dissolved given that the SKIMS mogul "has no desire to reconcile" with Ye.

"Irreconcilable differences have led to the irremediable breakdown of the marriage, and there is no possibility of saving the marriage through counselling or other means," read the documents, which were obtained by E! News.

"The continued maintenance of technical marital status between [Kim] and [Ye] serves no useful purpose, and there is no reason to maintain the legal relationship," the statement added.

The filing further claimed that Ye had been "been non-responsive" to Kim's attempts to "move this case forward to a speedy and amicable resolution." The filing also stated that Kim will agree to "any conditions" the court wishes to impose in order to divorce her ex.

For her part, Kim has moved on romantically since splitting with Ye. She has been dating 'Saturday Night Live' star Pete Davidson since November, with a source recently telling E! News that members of the Kardashian family "love this new relationship for Kim."

As for Ye, he has been vocal about wanting to reconcile with Kim, including publicly asking her to "run right back" to him and seemingly sending the star a truckload of roses on Valentine's Day.

In an interview with an outlet in January, Ye confirmed that he had bought a house across the street from Kim's Hidden Hills home so that he could be close to their kids.

Next Story : 'Juno' star Elliot Page's story of how he coped with homophobia fetches USD 3 million