As the Hollywood actor Keanu Reeves turns 56, we mark his birthday by looking back at 6 films that proved to be milestones in his career spanning over three decades. 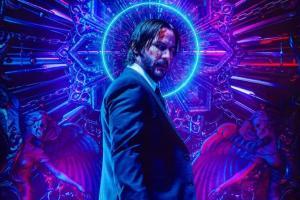 
Keanu Reeves, the man with many talents - actor, author, comic book writer, director and musician, turned 56 on Wednesday (September 3). The star has an impressive array of roles his belt and is one of the widely loved actors, among his peers and fans alike. The actor re-invented himself after starring in John Wick (2014), the film which has now turned into a successful franchise. Keanu, best described as a workaholic, charming and excruciatingly shy, has multiple projects lined for release, from the Martix 4 to video game Cyberpunk 2077. On his birthday today, we mark it by looking back at 6 films that proved to be milestones in his career spanning over three decades.

Keanu Reeves in a still from 'The Matrix'. Pic/YouTube

What would you do if you wake up one day to realise that reality is simulated? Keanu Reeves takes us on that journey in 'The Matrix' where we see him react in bewilderment as everything he took for granted is not what it seems. Keanu Reeves is perfectly cast as the computer programmer Thomas Anderson by day and hacker nicknamed Neo by night with whom the audience connect while discovering fascinating concepts. 'The Matrix' is regarded as one of the greatest sci-fi films and has won four Oscars as well as other accolades including BAFTA Awards. The film has two more parts The Matrix Reloaded (2003) and The Matrix Revolutions (2003). There was also an animated movie The Animatrix (2003), which was a series of short stories. There were multiple video games that were released. Now, the fourth installment of the Matrix franchise will be coming out in 2022. 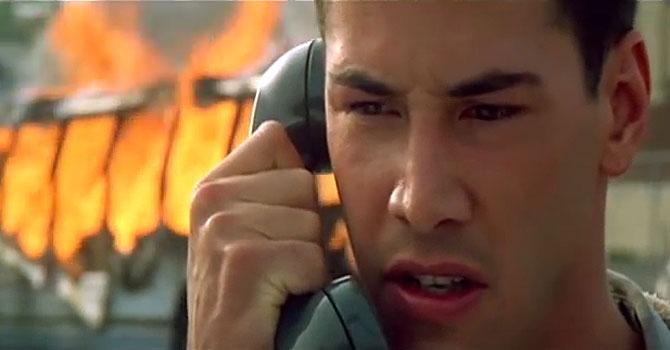 Keanu Reeves in a still from 'Speed'. Pic/YouTube

Given the big budget of the film, the news of Keanu Reeves' casting as Officer Jack Traven stirred up a controversy as, until then, he was only known for starring in comedies, indie dramas and experimental films. In 'Speed', Reeves plays the LAPD cop who is on a mission to rescue civilians trapped in a city bus rigged with a bomb programmed to explode if the bus slows down or if civilians try to escape. With the critical and commercial success of 'Speed', Keanu Reeves' career reached a new high. 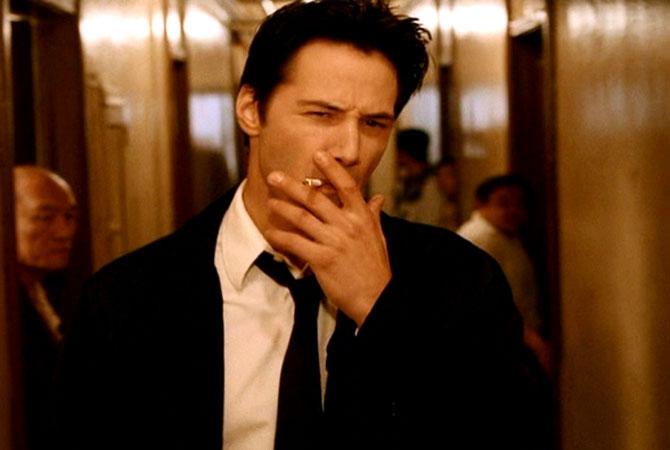 Keanu Reeves in a still from 'Constantine'. Pic/YouTube

The film is loosely based on Vertigo Comics' 'Hellblazer' comic book, which is also a part of and run by DC Comics. Keanu Reeves plays John Constantine, a chain-smoking cynic with the ability to perceive and communicate with half-angels and half-demons in their true form, among other things. This 2005 action-supernatural thriller was a commercial success. 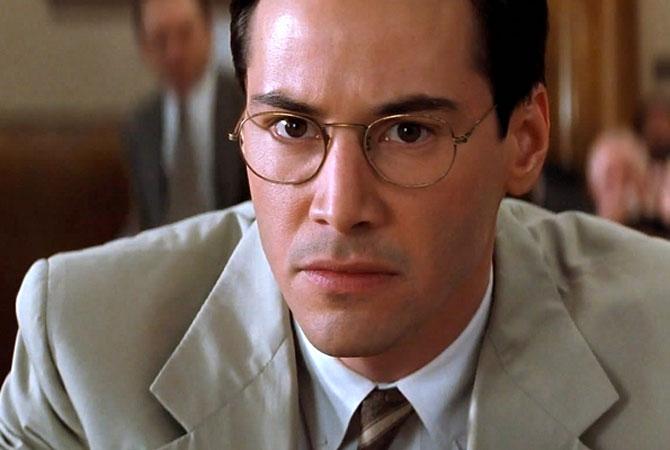 Keanu Reeves in a still from 'The Devil's Advocate'. Pic/YouTube

With films like 'Johnny Mnemonic', 'Chain Reaction' and 'Feeling Minnesota' proving to be critical failures, Keanu Reeves was going through a rough phase in his professional life. He took a hefty pay-cut and agreed to star in the horror-drama 'The Devil's Advocate' (1997) as a defense attorney Kevin Lomax alongside Al Pacino and Charlize Theron. This move proved to be a turning point and helped him climb out of his career low as the film turned out to be a success owing to its supernatural thrills and character exploration. 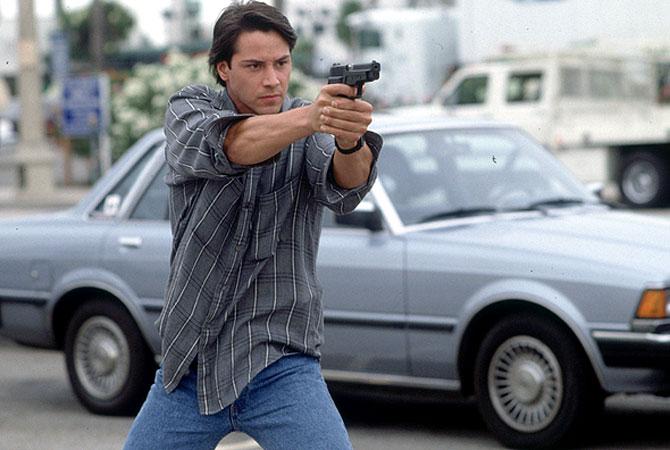 Keanu Reeves in a still from 'Point Break'. Pic/YouTube

Keanu Reeves essays the role of a rookie FBI agent Johnny Utah who is investigating a series of bank robberies possibly being committed by surfers. Johnny goes undercover to infiltrate the surfing community and develops a complex friendship with Bodhi, played by Patrick Swayze, the leader of a group of surfers. The film turned out to be a box office success and one of Reeves' earliest hits. 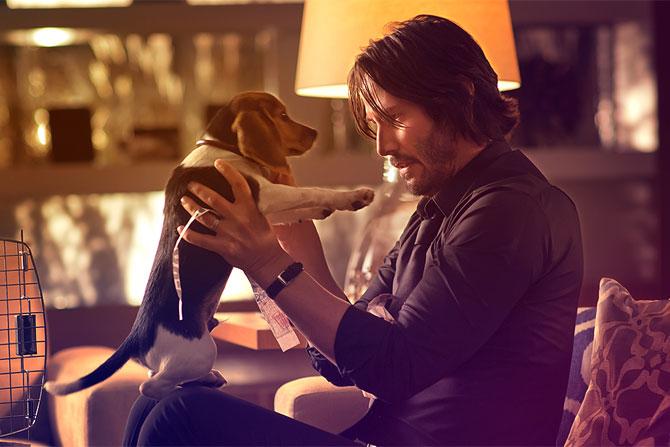 After a series of not so great films, Keanu Reeves so a resurgence as John Wick! The film directed by stuntman turned director Chad Stahelski, had Reeves playing the titular role of a retired hitman, who gets back in the world of crime to seek vengeance. The film turned out to be a runaway hit and started its own franchise with already three parts and counting -- John Wick: Chapter 2 (2017), John Wick: Chapter 3 - Parabellum (2019) and the upcoming John Wick 4 (2022).