According to The Hollywood reporter, Mel Gibson, Jacki Weaver and Teresa Ruiz will also star in the redemptive biopic about boxer-turned-priest Father Stuart Long now set to hit US theatres on April 15 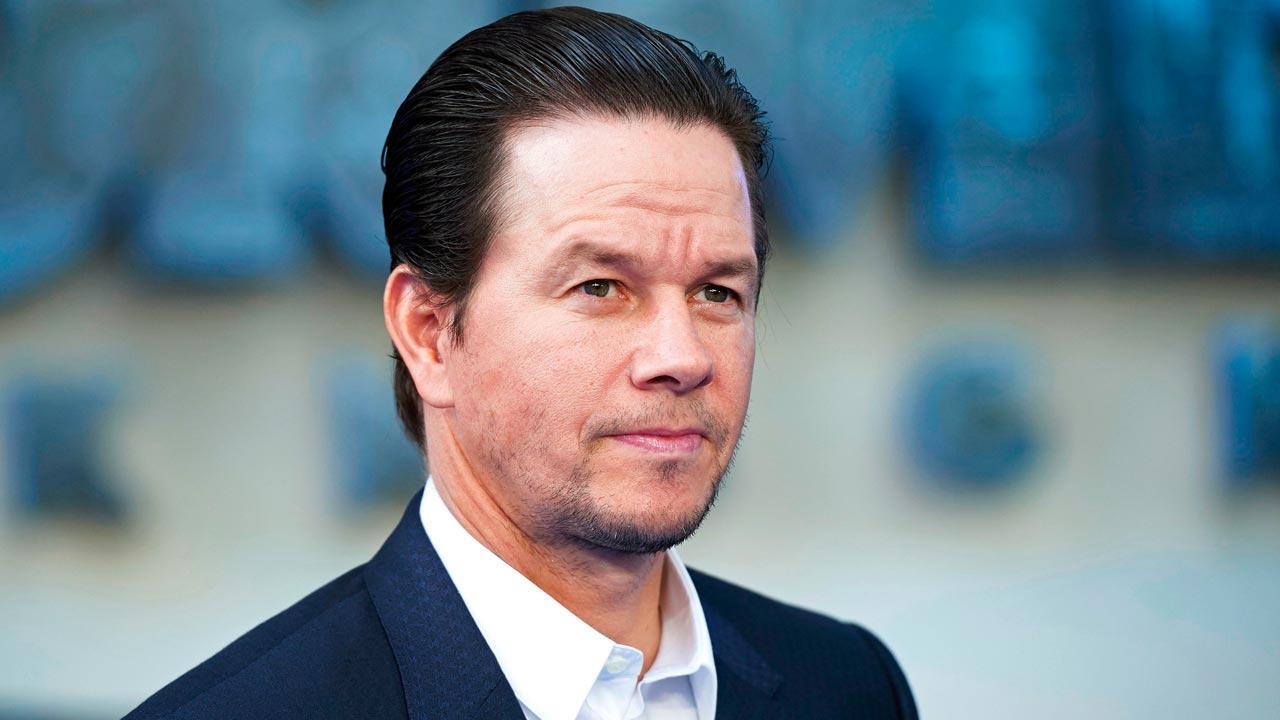 
The worldwide rights of Hollywood actor Mark Wahlberg's 'Father Stu', which he will also produce and will mark the feature directorial debut of Rosalind Ross, have been acquired by Sony Pictures.

According to The Hollywood reporter, Mel Gibson, Jacki Weaver and Teresa Ruiz will also star in the redemptive biopic about boxer-turned-priest Father Stuart Long now set to hit US theatres on April 15.

"Father's Stu's journey from troublemaker to clergyman was inspiring to many, including me. Rosey has done an incredible job capturing the essence of who he was and how he affected the people he met. I hope that with this film, we keep his spirit alive and continue his good works," Wahlberg said in a statement.

Ross, Gibson's longtime partner, has penned the script for the film. Wahlberg will play the embattled priest, while Ruiz, one of the stars of 'Narcos: Mexico', will portray his girlfriend. Gibson plays Long's father.

As per The Hollywood Reporter, along with Wahlberg, the film is also produced by Stephen Levinson and Jordan Foss. Wahlberg is also set to star in Sony Pictures' 'Uncharted', based on the PlayStation video game. His producer credits include 'The Fighter', 'Patriots Day' and 'Lone Survivor'.

Next Story : Steve Carell and John Krasinski to reunite for Paramount's 'If'