The trailer gives a glimpse at Paul Dano's The Riddler, although the character's face was kept hidden 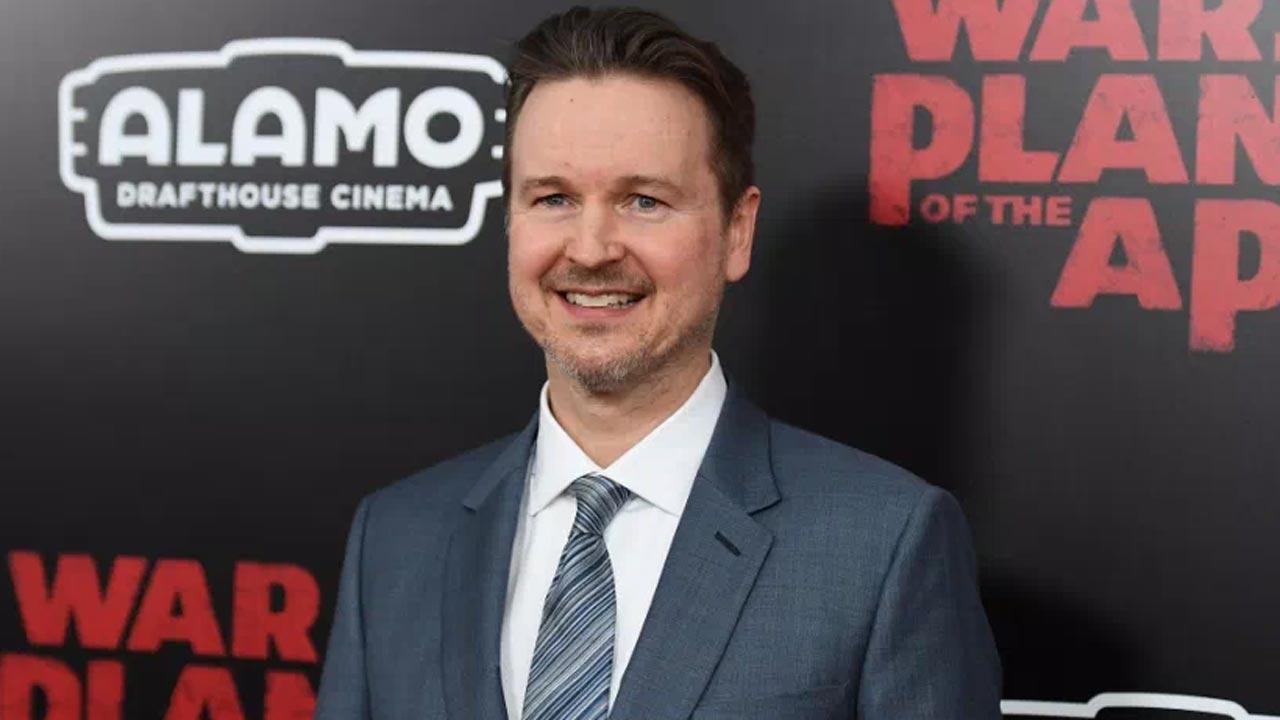 
Filmmaker Matt Reeves's "The Batman" brought the curtains down on 2021 DC FanDome as he unveiled an explosive and action-packed trailer for Robert Pattinson-starrer superhero movie. The online fan event was a loaded affair with DC providing glimpses at many of its marquee titles, including "Black Adam", "Shazam! Fury of the Gods", "Aquaman and the Lost Kingdom" and "Peacemaker" series. The new trailer offers more details about the film's story, Pattinson's Batman, Zoe Kravitz's Catwoman and many other major characters. It promises a dark and extravagantly violent iteration of the iconic superhero, which has been previously played by the likes of Michael Keaton, George Clooney, Christina Bale and Ben Affleck.

There were plenty of moments where Pattinson was seen taking on his adversaries in hand to hand combat, and in one scene, he walks into a room while constant bullet fire. Pattinson and Kravitz joined Reeves for a panel discussion before the release of the trailer. Pattinson said this version of the Caped Crusader is a person who is a "bit out of control". "He doesn't have as much control over his personality, like the delineation between when he's Batman and when he's Bruce is not so clear... In other kinds of iterations, he really knows what he's doing, when he's putting on the cowl," the actor said. Kravitz said she wanted to present a "real human being" with her take on Selina Kyle aka Catwoman. "I understand the gravity of a character like this and what she means to so many people but what felt really important was to really focus on the story that we're telling in this moment, and try to create a real human being.

Watch the 4k trailer for #TheBatman on film now, the way it will be shown in theaters… https://t.co/iZw8NUDyHj

"I don't, I don't want her to be an idea. I want her to be a real human being in a real situation in a real city trying to survive and reacting to her own pain. So I really really focused on this particular story in this particular moment in this woman's life," she added. Reeves said the film is quite different to other origin stories of the character. "We'd seen lots of origin stories. One place we hadn't been was grounding it the way (the Frank Miller comic) 'Year One' does," he said. "The Batman" will also feature Jeffrey Wright, John Turturro, Peter Sarsgaard, Barry Keoghan, Andy Serkis and Colin Farrell. The movie will be released in the US on March 4, 2022.

Next Story : The Batman trailer: Robert Pattinson packs a punch with his super-intense action