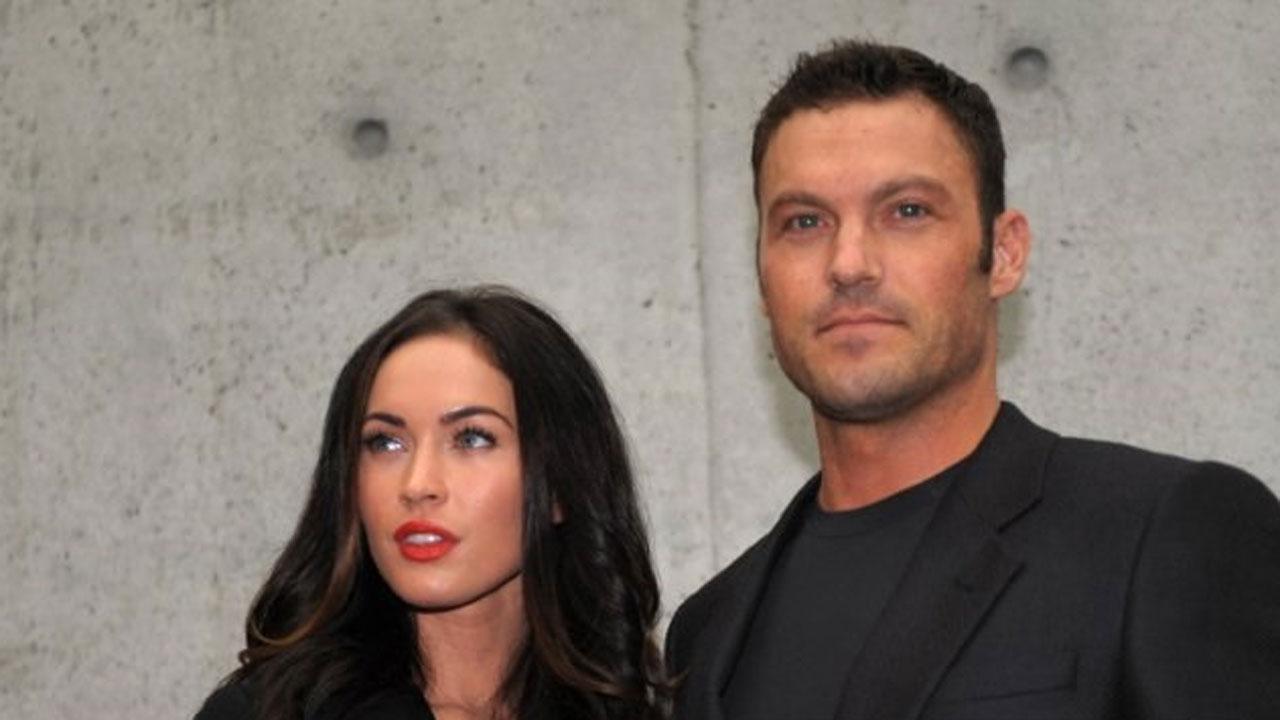 
Megan Fox and Brian Austin Green have finalised their divorce. On Tuesday, a judge signed off on the final divorce settlement between the 'Jennifer's Body' star, who recently announced her engagement to Machine Gun Kelly, and Green, according to TMZ.

Fox, 35, and Green, 48, met in 2004. They first got engaged in November 2006, and later called it off in February 2009. They soon got back together and wed in Hawaii in June 2010, reported People magazine. Five years after their nuptials, the couple hit another bump, separating after Fox initially filed for divorce. At the time, the two announced they were having a third baby together -- and they reconciled the following year.

Fox and Green share three children: sons Journey River, 5, Bodhi Ransom, 7, and Noah Shannon, 9. Green confirmed in May 2020 that they had separated after Fox was spotted spending time with rapper Kelly, whom she met filming 'Midnight in the Switchgrass.

The 'Transformers' actor then officially filed for divorce one day before Thanksgiving that year and three days after she made her red carpet debut with Kelly at the 2020 American Music Awards. The two announced their engagement on January 12. Following news of her engagement to Kelly, a source close to Fox told People
magazine that she was "thrilled" and "ready to move on completely" from Green after the two reached a "divorce agreement last fall." Fox and Green filed their divorce judgement on October 15, 2021.

Additionally, Green has since moved on with 'Dancing with the Stars' pro Sharna Burgess, whom he also coupled up with for a stint on the show. The couple recently
announced that they are expecting their first child together. Marking their first anniversary in October, Green wrote on Instagram that it was "1 year of accepting me in a way I've never been loved before," adding to Burgess, 36, "I love you baby. So many more years to come."

Green spoke out in July to say on Instagram, "For people that need or want clarification, Megan and I get along great. Neither of us are sending petty digs to each
other. We both work really hard to get along and coparent well for our kids."

Next Story : Ali Fazal: Will be happy if other Indians bag leading parts