The 35-year-old artist herself confirmed the news to Page Six, saying "I've been working on it for the last year and have just recently finished it" 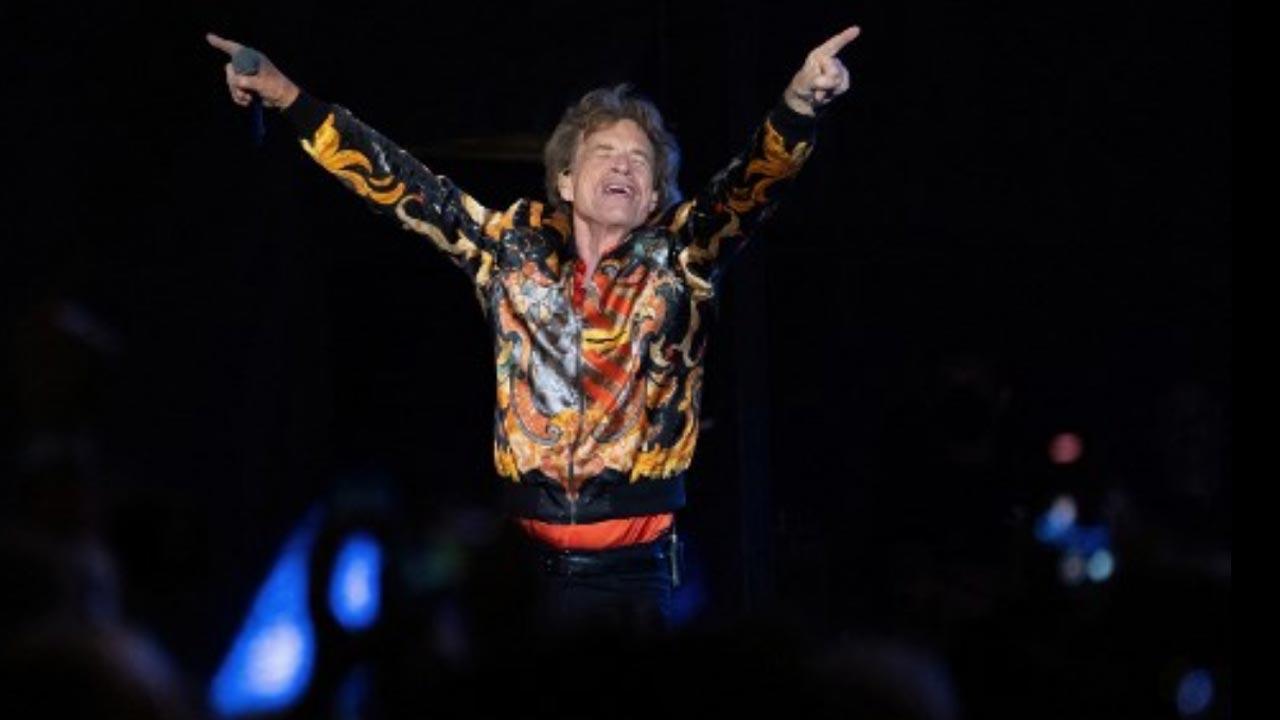 Sources told Page Six that the former ballerina has been telling her friends that the novel will have roots in the "salacious behind the scenes" of the dance industry.

The 35-year-old artist herself confirmed the news to Page Six, saying "I've been working on it for the last year and have just recently finished it."

Hamrick danced with the American Ballet Theater for 15 years and quit the same in 2019. Jagger himself was putting pen to paper in an attempt to write a memoir, but found the process "simply dull and upsetting, and there really weren't that many highs out of it."

The former ballerina has been dating Mick Jagger since 2014. The pair share 5-year-old son Deveraux.