What strikes one the most about A Decent Arrangement is its matter-of-fact tone and cool confidence with which the story is narrated — though the story in itself is nothing novel. 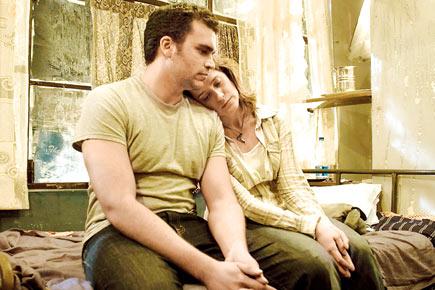 Adam Laupus is convincing but Shabana Azmi steals the show

What strikes one the most about A Decent Arrangement is its matter-of-fact tone and cool confidence with which the story is narrated — though the story in itself is nothing novel. It is about an Indian-American youth struggling to fit himself somewhere in between the two cultures and lifestyle. 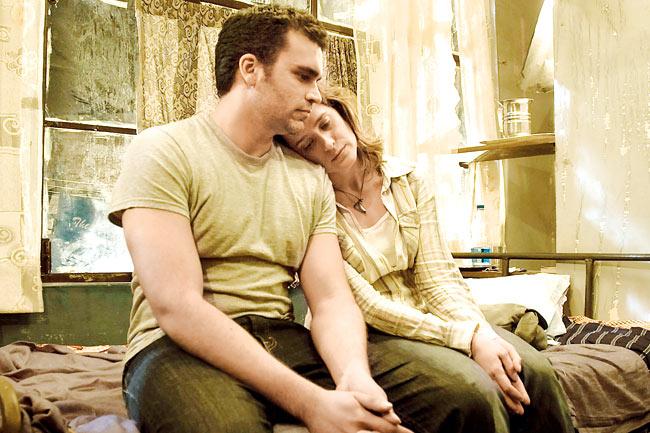 Adam Laupus is convincing but Shabana Azmi steals the show

Ashok (Adam Laupus) plays a struggling copywriter, who bows down to his family’s decision of finding an Indian bride for him. He comes to Chandigarh to see the girls his cousin, Preeti (Shabana Azmi) has shortlisted. Who else but the extremely practical and efficient older and “wiser” Preeti to look for a suitable bride for Ashok? Just when Ashok zeroes in one of the girls, there comes a twist in the form of an American tourist (Lethia Nall).

Refreshingly, Ashok is no American born confused Desi. It seems like he has thought well before succumbing to the pressure of an arranged marriage and clearly doesn’t see that as an evil — even though he doesn’t have too many expectations from such a match. Director Sarovar Banka cleverly takes us through Ashok’s dilemma of emotions versus practicality with situations in such a real, honest manner that it is difficult not to relate to them. Steering clear of any frills, he narrates the story with a healthy dose of humour.

Adam Laupus is convincing but, of course, it is Shabana Azmi who steals the show. As the sure-footed Preeti, who’s resigned to and accepted the ways of the society, Azmi is a delight to watch. Shreya Sharma who plays a free spirited teenager shows much promise. She is also lucky to get the best lines in the film. The rest of the cast gives good support except for Lethia Nall. Her character and performance comes across as half baked — the only unconvincing part of this otherwise pleasant film.

Luckily, just like the lead character Ashok, the camera (cinematography by Amol Rathod) doesn’t capture the country like a typical tourist would, but more like one who treats it as a comfortable home with all its flaws. Worth watching once.