Richard Linklater, yet again, went against the rules of cinema and rewrote a filmmaking technique that has been done to death. The sheer audacity of this filmmaking style is enough to make you love the movie 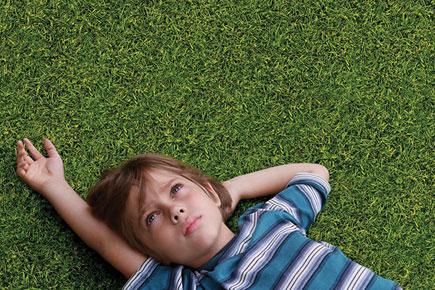 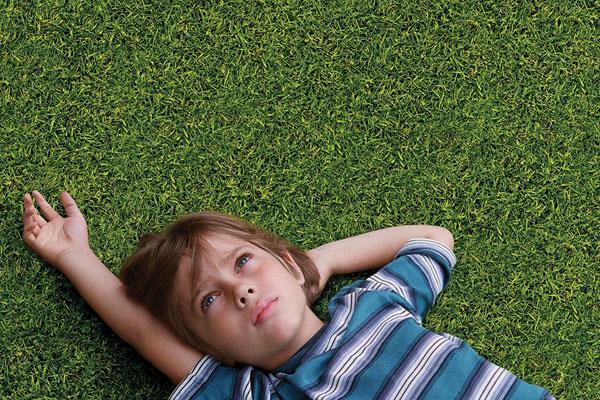 Time is the only element in our lives that is never permanent. Like entropy, it keeps changing, increasing the amount of chaos around you — which is why the passage of time has always been the most intriguing storytelling avenue in cinema. For a while it seemed like we'd run out of films that break any new ground in portraying the coming-of-age stuff. Richard Linklater, yet again, went against the rules of cinema and rewrote a filmmaking technique that has been done to death.

By now every self-respecting film buff is aware how 'Boyhood' was filmed. It was shot over 12 years with the same crop of actors. The boy in question is played by newcomer Ellar Coltrane — he grows up during the course of the film, and it really is fascinating to watch his transformation. The sheer audacity of this filmmaking style is enough to make you love the movie. But there's more to the film than just the development time — one realises this could so easily have ended up as a gimmick — the film has heart, soul, a ton of great performances and a subtly relatable quality that pretty much anyone can grasp and reflect upon.

The movie is centered on a boy growing up in broken homes with a single mother — it's been done recently in The Squid and the Whale — but Linklater's film masks its cliches with its deception. You walk into this film expecting a story of a boy but the film is more about the characters surrounding the boy, particularly the mother. You watch the film unfolding in front of you through the eyes of the boy. In fact, the film should have actually been called 'Motherhood', thanks to Patricia Arquette who delivers one of the best performances of the year. It's such a shame she's not been in movies lately. The style of the film is much like Linklater's walk-and-talk seen in the 'Before' series, but it's not as intimate as those films. Ironically, the boy in the film becomes less interesting as he grows up, but that's only because his parents become way more interesting.