The film is supposed to be based on a classic adult graphic novel, but plays out like it was based on a nursery book 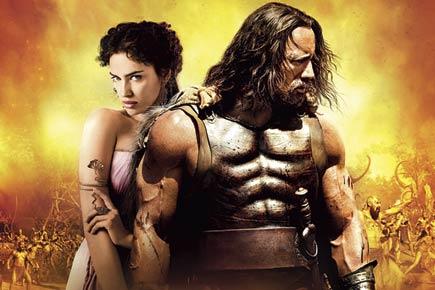 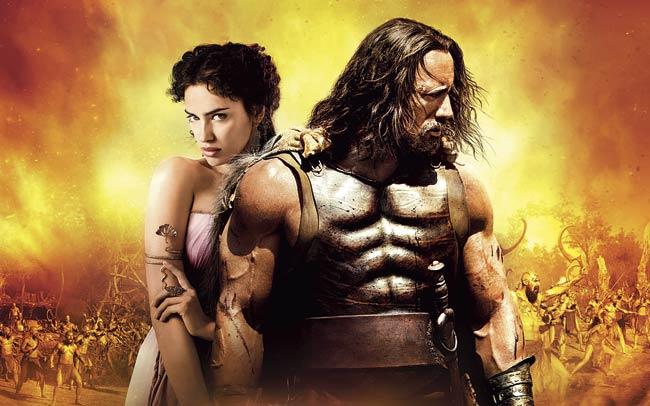 1 The film is directed by Brett Ratner, who continues his onslaught upon the audience that he started with the Rush Hour sequels, X-Men 3 and Tower Heist. If you thought those films were bad, you have seen nothing yet. To make this all the more unpleasant, it’s in 3D.

2 The film is supposed to be based on a classic adult graphic novel, but plays out like it was based on a nursery book.

3 The trailer of the film showed the adventures of Hercules fighting CGI beasties. If you assumed that the entire film was going to be that way, you’re in for a rude shock. The beasties killing stuff happens only in the first five minutes of the film.

4 The film is supposed to be an action adventure, but neither is the film action-packed nor is it adventurous. It’s dull, and clodding and pretty much a bore.

6 Whether you’re looking for a character study or a popcorn fun film, Hercules fails on both fronts. Ratner fails to find a foothold on either end.

7 The Rock plays Hercules with great conviction and even looks the part at most times. The Rock is the best actor in this film, so that should tell you how high the talent put on display in this picture is.

8 The film also tries to be funny, but falls like guano dropping out of the sky onto your head. The attempts at humour will either make you clench your teeth or wish you’d never been born to end up in the movie theatre.

9 For a violent action-packed movie, the violence is tamer than in a Disney movie. I’m pretty sure Frozen and Up had more gore and shock than Hercules. A five-year-old watching this movie could complain about this movie being too childish.

10 I don’t really have another reason to make you avoid this movie, so I’ll just give you one reason to actually see it Ian McShane hams to the hilt.

Next Story : Emma Watson stands up for Turkish women