Darren Aronofsky's 'Noah' is a mainstream film, for mainstream audiences, with mainstream actors. It'll be your own fault if you expect anything remotely different or edgy from the movie 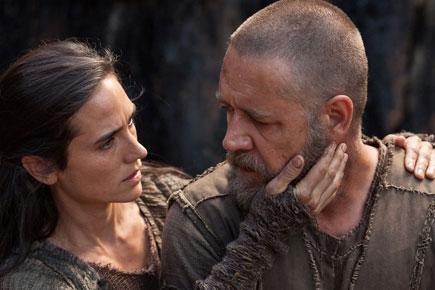 I'll be honest – when it was announced that Darren Aronofsky was making a film on Noah's Ark, I was disappointed. This is a filmmaker who has made pathbreaking cult hits such as 'Pi', and 'Requiem for a Dream'. Even 'Black Swan', which wasn't a very original film was still dark and had that Darren Aronofsky edge to it. I wanted him to make another thriller or a drama, and I didn't least expect him to make a biblical epic. So how does Noah fare? It's the least impressive Darren Aronofsky film, but not necessarily a bad one. 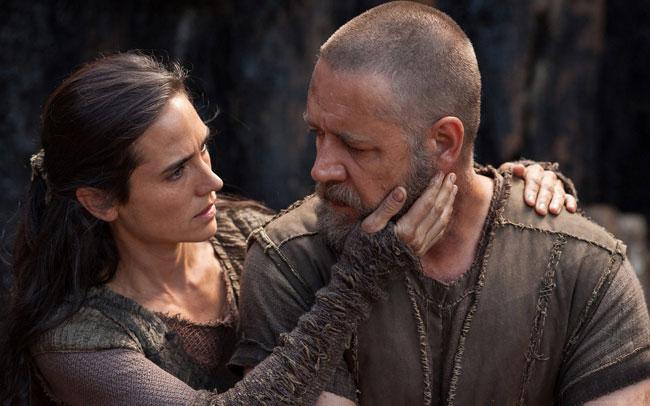 The problem with Biblical epics is always the same – they're based on stories told over and over again, and they take themselves too seriously. As an atheist, I may be biased against a film on Noah, but that doesn't mean I won't enjoy a good yarn on the big screen. 'Noah', it turns out, is the most 'commercial' Darren Aronofsky film, while barely maintaining the dark nature of his direction. The bigger problem is that the film comes just a few years after Steve Carrell's epic disaster, 'Evan Almighty', which tried to spoof Noah's tale. To his credit, Darren Aronofsky does understand the shortcomings of such a film, and he does mix a few things to make an old story new and interesting.

Russell Crowe is a bald, bearded badass of a Noah, and the film has a lot of the filmmaking and visual style of Nicholas Winding Refn's 'Valhalla Rising'. Like that film, 'Noah' has a hypnotic quality to it whenever it digs into the psychology of its mythological characters. Similarly, it poses a few moral dilemmas to the audience through its protagonist. There's a Lord of the Rings vibe to it as well, especially when the supernatural stuff and CGI monsters arrive. It's grand and it's visually spectacular, and it does manage to pull off its vision in the big VFX money shots. I won't even get into the terrific special effects because you need to see them instead of reading about them. Not to mention the amazing score by Clint Mansell, who reuses some bits from his previous Aronofsky collaboration, The Fountain.

Unfortunately, that's all there is to the movie – it's a fun CGI fest, hollow on layers and philosophy. If you want to see a Noah theme park ride, this is the best ever made. But if you want to see a double-edged, ambitious, deeply introspective version of Noah, you'll be disappointed. The film assumes that everything in the Old Testament is true, and asks you to assume the same. It does pander to the Christian audiences more than the average existentialist Darren Aronofsky fan. It's a mainstream film, for mainstream audiences, with mainstream actors. It'll be your own fault if you expect anything remotely different or edgy from the movie.

Don't blame Aronofsky for trying something commercial – he's crossed over fairly well, and you'll enjoy the movie for what it is.