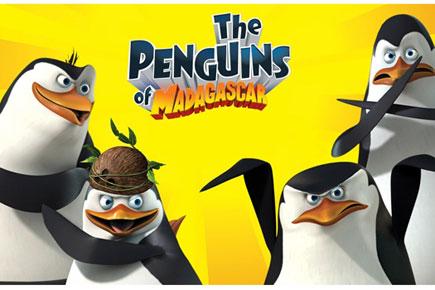 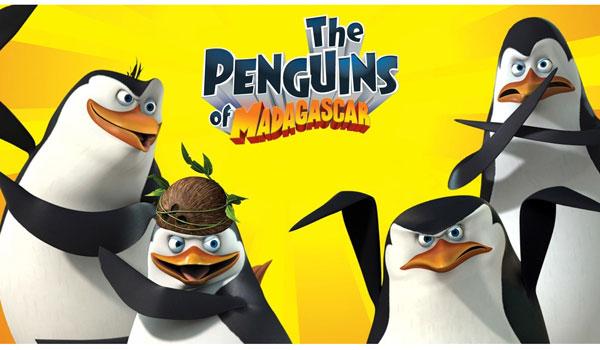 Over the past decade, the 'Madagascar' films have become ubiquitous. Nearly every household with a kid in it has the 'Madagascar' DVDs plugged in along with the merchandise of its characters. Like Scrat in the 'Ice Age' films, the Penguins from the Madagascar series have become funnier and more significant than the central characters in the respective movies. We have all wanted a separate Penguins segment, as did the studio in order to sell some more merchandise.

Lo and behold, we have a 'Penguins of Madagascar' movie. So how does it fare, apart from the usual prospect of a gigantic cash grab by the studio? It's pretty good, though only for kids — which is fine, because not every animation movie needs to have deep themes of loss and love aimed squarely at adults.

The plot exists somewhere in the Limbo zone between the 'Madagascar' movies and the Nickelodeon 'Penguins' TV series. We are reintroduced to the leader of the Penguins, Skipper (Tom McGrath), the whiz kid of the group Kowalski (Chris Miller), the silent Rico (Conrad Vernon), and rookie Private (Christopher Knights). The start is a blast — the four characters are presented to us as young men in Antarctica being documented by Werner Herzog in his magnum opus, before we cut back to present day — the finale of the previous 'Madagascar' movie. Here onwards, this becomes a James Bond movie with hilariously complex missions.

The other characters are a lot of fun as well — Benedict Cumberbatch as a white wolf, Ken Jeong a seal, Annet Mahendru an owl and Peter Stormare a polar bear — and they are all part of a rival secret agent group called The Northwind. The mission for both groups is to take down the psychopathic Octopus named Dave (played by the always hilarious John Malkovich).

There isn't a single boring moment in the movie — it just zips and flies along from the moment it opens. The zip-zoom tone clearly shows that this was aimed at the younger kids whose attention span is significantly less than adults. But it's hard for even adults to be not entertained by such harmless and colourful fun. The only disappointing bits of the movie are the 3D and the overemphasis on pop culture references. It doesn't matter though, because once the Penguins drop from a cargo plane and comically smash into different planes in one single take, you will be giggling along with the kid sitting next to you.