This is a great 'X-Men' movie. 'Days of Future Past' is arguably the best X-Men movie of the canon. It is fresh, classy and defies expectations 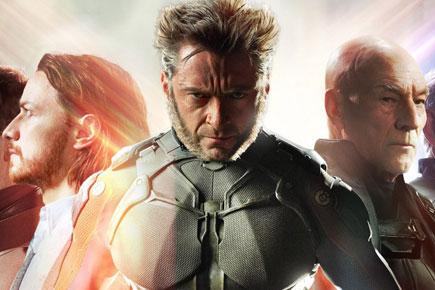 'X-Men: Days Of Future Past'

Ah, finally. A great X-Men movie. It took them long enough. First Class was fun, but it wasn’t great. Days of Future Past is great. I think it's the best X-Men movie I’ve seen. It brings back the nostalgia of X1 and the magic of X2, and makes you forget about every other film made in the canon. 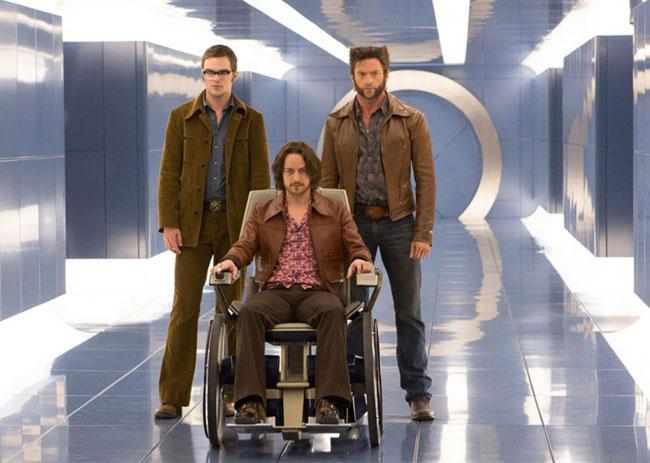 The first X-Men came at a time when the superhero genre was stuck in a limbo and no one really expected anything better than Batman and Robin. It was fresh, classy and it defied expectations. That is what Days of Future Past does – director Bryan Singer makes a grand return and cleans up the mess made by Brett Ratner (X3) and the studio (Wolverine).

The story picks up immediately after the events of the previous Wolverine film. The ‘present’ X Men are under attack by an unstoppable force called The Sentinels. Professor X and Magneto team up to send Wolverine back in time and change the event that helped create the Sentinels. It's a cliched time travel plot, but there's too much fun to be had to let it bother you.

For one, the pacing is intense. There's no time wastage and brooding - you're thrown right into the action from scene one, and from then on, it's a non-stop marathon from one glorious action sequence to the next. Plus, there's the bonus of seeing the old X-Men back in action. They're all back – old X, Magneto, Storm, Shadowkat, Colossus, Iceman, along with the folks from the past including young X, Magneto, Mystique, Beast and a host of newcomers. But thanks to Singer's solid direction, the barrage of characters doesn’t feel cluttered (like in the recent Spiderman movie) - they're all given an emotional heft and some seriously cool action scenes.

The Sentinals' eye candy is epic but that would have been useless with bad acting. The love-hate bromance between X and Magneto is itself worth the price of the ticket. Both James McAvoy and Michael Fassbender are pretty awesome while arguing, and Wolverine’s muted snark is as usual fun. Jennifer Lawrence continues to validate why she's the biggest contemporary movie star by kicking ass. There's a fantastic scene where humans suddenly discover mutants prowling around them – it's shot in cinema verite style and it renders a really gritty layer to the sequence.

After seeing a glimpse of him in Captain America 2, I had doubts about the X-Men version of Quicksilver. Surprisingly, the best part of Days of Future Past is Quicksilver. I’m not going to spoil anything, but there's a sequence where Quicksilver demonstrates his power – it's hilarious and it'll blow you away. Unfortunately, Quicksilver goes away too soon, I wish they'd shown more of him. A minor complaint I have with the film is that the chief villain, Bolivar Trask, is mostly inconsequential. Peter Dinklage is fine in his role, but we're never told why the character hates mutants and why he's executing his plans.

I could have awarded this movie four stars, but I have subtracted half a star because of the 3D. It's awful. It's among the worst 3Ds I've ever watched. I'm not sure whether this was a problem with the film or the glasses or the theatre I watched it in, but I'd suggest that you watch the movie only in 2D, or don't watch it at all.