The Hunger Games series already has a massive fanbase, and anyone who has seen the first two movies will eventually line up to see its third instalment, regardless of the reviews 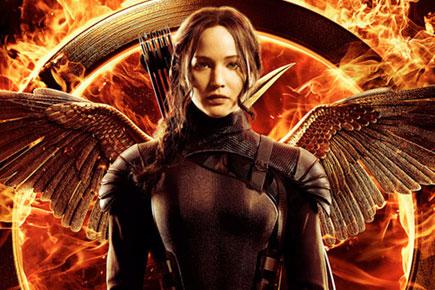 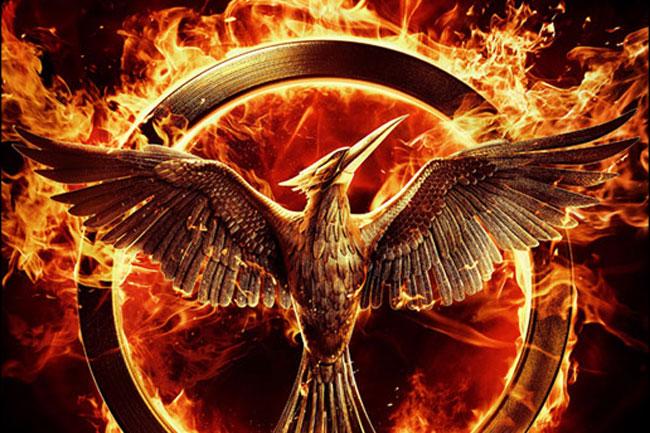 The Hunger Games series already has a massive fanbase, and anyone who has seen the first two movies will eventually line up to see its third instalment, regardless of the reviews. So if you are someone who has not seen the films yet, you are expected to do your homework. For those who are curious to know what new adventures Katniss Everdeen goes through, you’ll be both pleased and disappointed, but mostly the latter.

The Hunger Games movies have always been about going away as far as possible from the Twilight movies. The first two movies achieved that to perfection, but there is a curious regression in this particular movie. Katniss, instead of leading her people to victory, still seems to be stuck on two different guys, unsure of whom to be with. She dug Gale in the first movie, developed feelings for Peeta in the second movie and snogs Gale again in this movie, while still longing for Peeta.

Curiously, the love track becomes a forefront for the first time in the series. In the previous films, it was always about Katniss being presented as the pseudo-champion of the world in garish reality TV while becoming an actual hero off screen. This time it’s all about Katniss looking for a guy. Moreover, the side characters in this instalment exist only as cardboard weights to balance the sheer lack of a story to propel the plot forward. There’s Phillip Seymour Hoffman and Julianne Moore, two actors of Oscar calibre hamming it up with awful dialogue, not the least bit adding to the plot in any way.

Also, the theme of reality TV propaganda is too on-your-nose this time around. Katniss shoots a commercial that is broadcast to inspire people, and whatever she does is recorded in real time by a sort of a PR agent (played by Natalie Dormer). All those themes were already established in two whole previous movies, it’s about time the story offers the actual revolution rather than the stuff surrounding it. Whatever little excitement the film generates only happens in the final 20 minutes, so it’s a really long wait for those not gifted with the virtue called patience. The lack of action and a plot only makes it obvious that Mockingjay was split in two parts for monetary reasons. That sort of thing only works for properties like Harry Potter which has a great final chapter with rich characters explored through six films.