The series will take a spin on the traditional cooking show, as Paris Hilton is not a trained chef and doesn't really know how to cook, but she certainly knows how to entertain viewers at home. 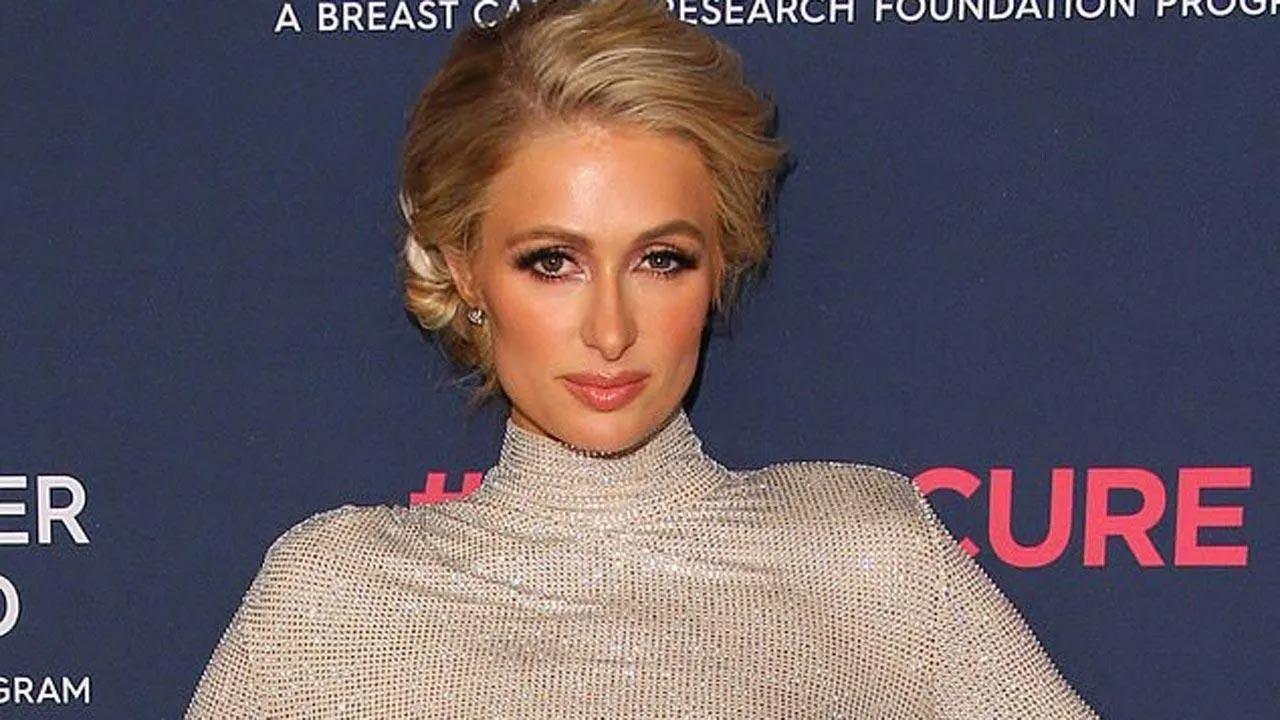 
Paris Hilton has teamed up with Netflix for a new show called 'Cooking With Paris', which is inspired by her successful YouTube videos of the same name. As per Variety, the cooking show will feature the hotel heiress and business mogul learning her way around the kitchen with the help of her famous friends. The series will take a spin on the traditional cooking show, as Hilton is not a trained chef and doesn't really know how to cook, but she certainly knows how to entertain viewers at home.

'Cooking With Paris' will launch globally on the streamer on August 4 with six half-hour episodes. In the series, Hilton will invite her celebrity friends into her kitchen, as she navigates new ingredients, new recipes, and exotic kitchen appliances. Hilton will take viewers from the grocery store to the finished table spread.

According to the streaming giant, Hilton will embrace her "very newly domesticated side," while she "learns to saute, sear and zest," and show off her "culinary expertise (or lack thereof), glam kitchen wardrobe and party-throwing skills with some of her fab celeb friends." 'Cooking With Paris' is inspired by her YouTube video of the same name, which went viral in January 2020, when Hilton made lasagna at home. To date, the video has over 5 million views.

Hilton will serve as an executive producer, along with Aaron Saidman, Eli Holzman, and Rebecca Hertz. The series hails from The Intellectual Property Corporation, an Industrial Media company. 'Cooking With Paris' is the latest project for Hilton, who has been keeping busy in the biz.

Earlier this year, she launched her own production company, Slivington Manor Entertainment, and signed an overall deal at Warner Bros. She also has a wedding reality show coming up at Peacock, tentatively titled 'Paris in Love', which she will also executive produce. The series follows her as she prepares to get married to venture capitalist Carter Reum. The heiress to Hilton hotels, the multi-hyphenate first rose to fame in the early 2000s as a socialite, whose life played out in the tabloids.

Hilton first got Hollywood's attention with her hit reality show, 'The Simple Life', with Nicole Richie. Last year, Hilton released a YouTube documentary, 'This Is Paris', which explored her childhood trauma and received rave reviews, showing a very raw, different side of her life. The documentary premiered at the 2020 Tribeca Film Festival.