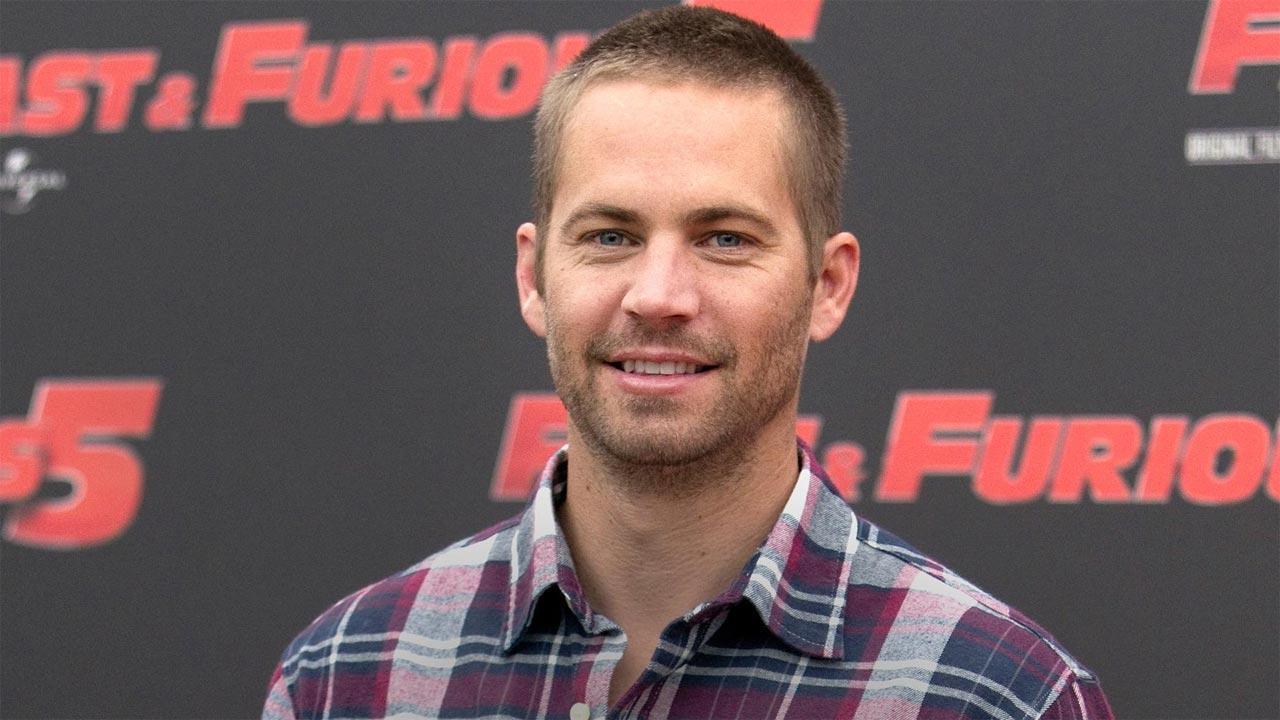 
Meadow Walker joined her 'Fast and Furious' family on the red carpet for the premiere of 'F9', amid rumours that she will be cast in the 10th film and keep her father, Paul Walker's, legacy alive.

According to E! News, the 22-year-old model walked the red carpet at the F9 movie premiere on Friday, more than seven years after her father died in a car accident at age 40. At the time, his film family halted production on 'Furious 7' for about five months to mourn their co-star.

Keeping her dark hair in a bob, the model gave a first look at her outfit on Instagram, writing, "let's go," before heading to the glitzy event in Hollywood.

She and Paul's brother, Cody, were "constantly" on the set of 'F9' to ensure that Paul's "legacy can be incorporated," Ludacris told earlier this week. In fact, Cody and brother Caleb acted as body doubles on set.

Meadow has continued to keep his legacy alive through the Paul Walker Foundation and on social media as well. On the anniversary of his passing last year, she wrote, "A silly day to remember in sadness," adding, "Today's a celebration of the love and happiness you brought to the world. Here's a photo of my best bud and I napping."

As per E! News, she has previously attended the world premiere of 'Fast and Furious: Spy Racers' in 2019, taking her seat in the theatre next to Vin and his daughter Similce.