The supporting cast is excellent no doubt, but it’s Emerald Fennell’s ace helming, combined with Carey Mulligan’s superb, note-perfect, praiseworthy performance that lends this film a power that is just too hard to overlook. 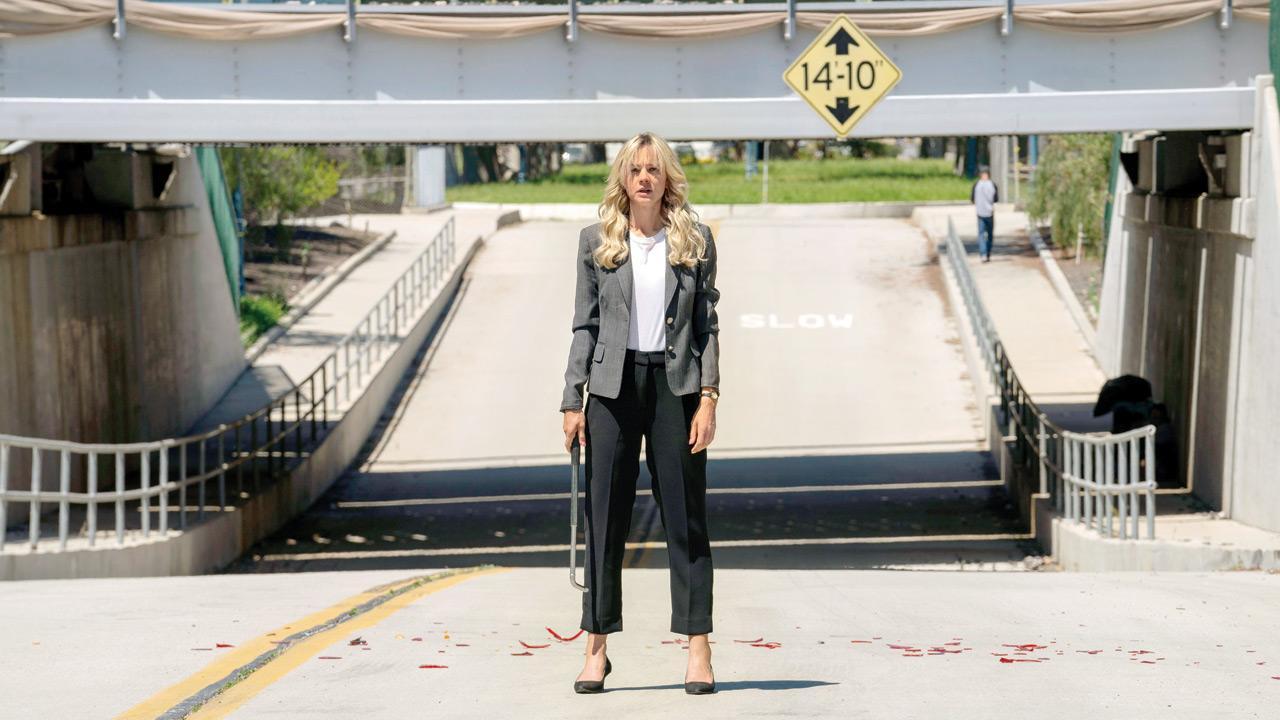 Emerald Fennell’s ambitious debut directorial Promising Young Woman is by no means a safe film to start a career with. Promising to score a direct hit on patriarchy through the actions of a traumatised Cassie (Carey Mulligan), a dropout from med school, who despite seven years of living in a vacuum with revenge on predatory men solely on her plate, hasn’t been able to get over the life-defining event of her past.

Cassie and Nina, her sister-like bestie, grew up together and even joined med school together. Within a year of joining though, their lives get derailed because of a group of entitled predatory men who get away with their repulsive, life-threatening actions, who as the Dean of the prestigious institution claims — happen to be ‘promising’ young men with a great career in the field of medicine.

We are in fact seeing the story unfold from Cassie’s behaviour patterns. She is 30 years old, totally closed, alienated from her parents. The film opens in a bar where we see Cassie so sozzled that she can barely hold her head high. Three guys are eyeing her like prey until one guy (Adam Brody) saunters over to her (playing the nice guy) and offers to take her home. What transpires next is a scene straight out of a horror flick. The opening setup is a sucker-punch, the likes of which we’ve never seen in a long time. This film is a sort of sterilised Kill Bill where vengeance is achieved through a series of daring moves without any allowance for personal safety. Cassie is no action heroine. She is an emotionally cauterised victim hitting out at the society that fails to protect its most vulnerable. So don’t go looking for blood and gore. That’s not what this is all about.

Fennell’s narrative builds up intensity and heft as Cassie sets herself on a path of no return. The final act is so daring that you never see it coming. The underlying dark humour keeps the outrageous tale rooted. The supporting cast is excellent no doubt, but it’s Fennell’s ace helming, combined with Mulligan’s superb, note-perfect, praiseworthy performance that lends this film a power that is just too hard to overlook.