The honours will be presented at the Academy’s 12th Governors Awards ceremony, to be held on January 15, 2022. 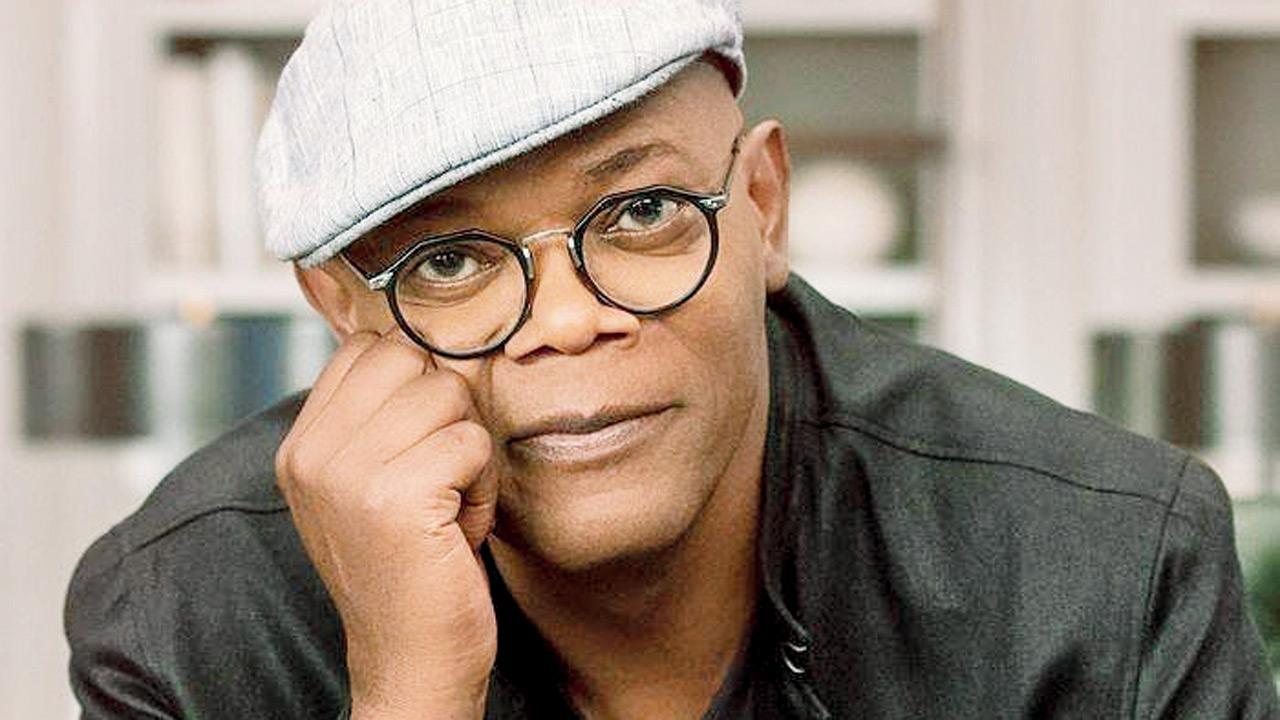 
The Academy of Motion Picture Arts and Sciences (AMPAS) has announced that it will be honouring veteran actors Samuel L Jackson, Elaine May and Liv Ullmann with Honorary Oscars. The honours will be presented at the Academy’s 12th Governors Awards ceremony, to be held on January 15, 2022.

Liv Ullmann and Elaine May

“Sam Jackson is a cultural icon whose dynamic work has resonated across genres, generations and audiences worldwide, while Elaine May’s bold, uncompromising approach to filmmaking, as a writer, director and actor, reverberates as loudly as ever with movie lovers. Liv Ullmann’s bravery and emotional transparency has gifted audiences with deeply affecting screen portrayals, and Danny Glover’s decades-long advocacy for justice and human rights reflects his dedication to recognising our shared humanity on and off the screen,” said Academy president David Rubin.