Shawn and Camila were first linked in July 2019, though they announced their breakup last fall 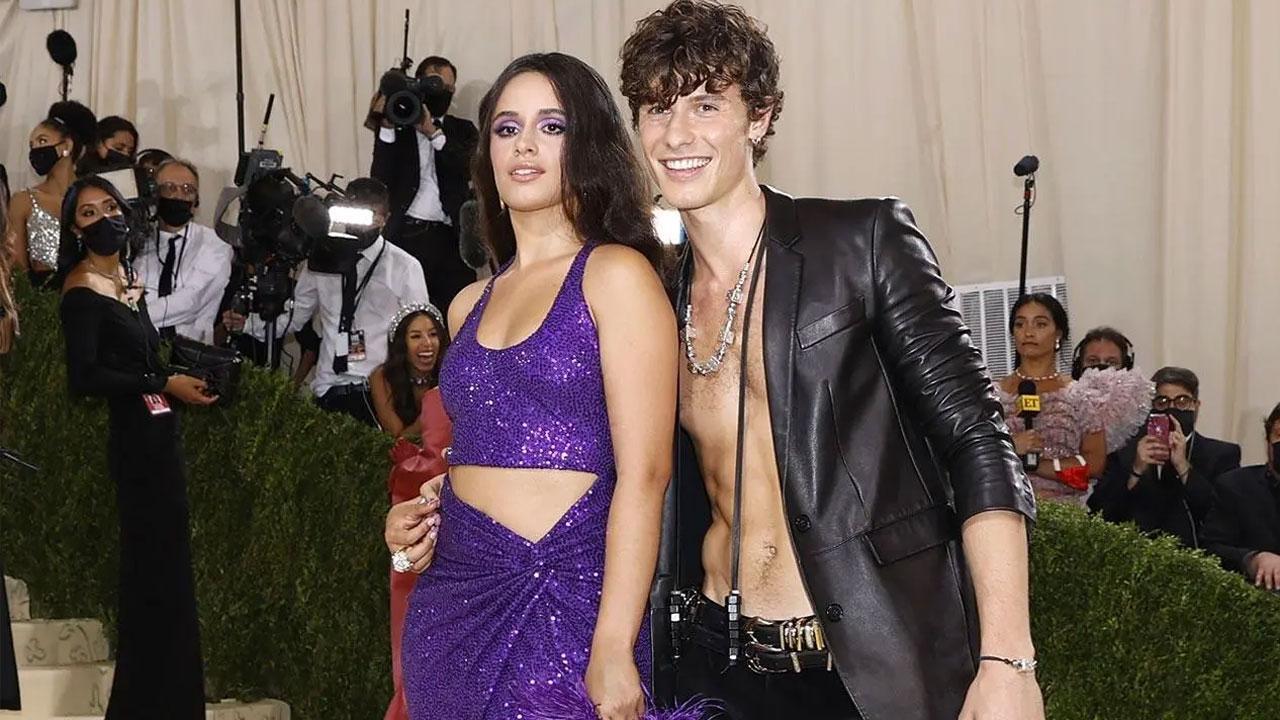 
Singer Shawn Mendes reflected on his life following his split from singer Camila Cabello. He took to his Instagram account to share a video in which he addressed some personal struggles he faced.

"A lot of the things that also is like, resonating in the lyric for me is like, oh, f**k, you know, you don't realize, like, when you're like, breaking up with someone," Shawn shared while sitting at a piano. "You like think it's the right thing to do, you don't realise all this s**t that comes after it."

Shawn and Camila were first linked in July 2019, though they announced their breakup last fall, reports aceshowbiz.com

"Hey guys, we've decided to end our romantic relationship but our love for another as humans is stronger than ever," the exes said in a joint statement.

"We started our relationship as best friends and will continue to be best friends. We so appreciate your support from the beginning and moving forward. Camila and Shawn," the statement continued.

Later in January, Shawn admitted to having a "hard time" after the split. "I'm having a little bit of a hard time with social media at the moment and just kind of my relationship with it," the "In My Bloods" singer wrote on Instagram at the time. "But I have lots of people sending me videos and telling me what's going on."

Rumours had it, Shawn was actually the one who "initiated the conversation" with Camila about breaking up. A source close to the "Havana" hitmaker claimed that while she was "very upset over the split," the two "agreed" it was for the best.