Andrew Garfield sheds his Spider-Man garb to give us a performance that is charged with emotion and earnestness. Ultimately 'Silence' remains a powerful film -- one that deserves tremendous patience and understanding. You need to keep your faith in Martin Scorsese's abilities if you want to enjoy this one! 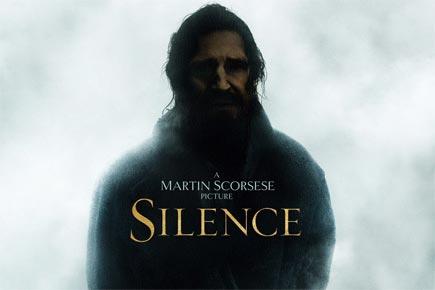 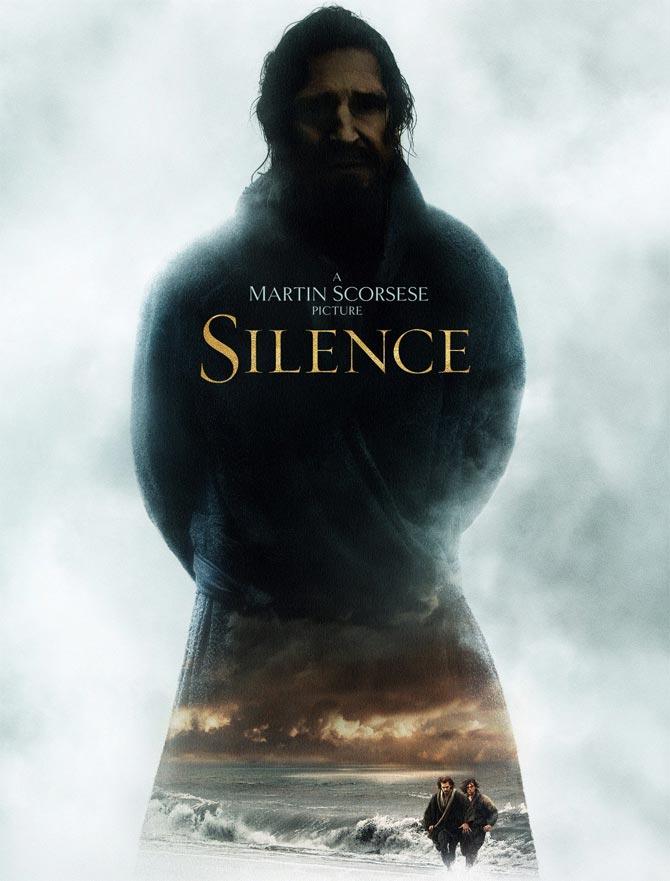 Martin Scorsese's passionate dream project (nearly 3 decades in the making) finally sees the light of the cinema screens in India this week. The film's title 'Silence' is emblematic of God's silence in the face of untold crimes committed against his believers. Scorsese directs from a screenplay co-written with Jay Cocks based on Shusaku Endo's 1966 award-winning novel, which examines the spiritual and religious questions that the premise raises.

A 17th century Portuguese Jesuit priest Father Sebastião Rodrigues (Andrew Garfield) receives word that his mentor Father Ferreira (Liam Neeson) has renounced his faith while on a mission in Japan. Concerned, and disbelieving, he travels from Portugal to the island nation with another clergyman Father Garrpe (Adam Driver), to investigate. But once there he finds that the country's Christian population is being systematically exterminated. The Inquisition on the Christians is headed by Inoue (Issei Ogata), who has made it his business to stamp out Christianity, even with methods which are brutal. He also offers 300 silver for anyone exposing a priest. Father Sebastião gets captured survives torture and witnesses the torture of others. And his faith in the lord becomes fragile under the burden of unendurable pain and suffering giving rise to philosophical questions on religion and it's practice. How much suffering must a man take before breaking? Is God's love so omnipotent that it can forgive even his handyman who sought recourse in renouncing his very own faith? Or is it that God is indifferent to the suffering? It sounds blasphemous but the truth lies in the endurance of suffering and it's aftermath. Faith may not always be able to conquer all and that's an unshakeable fact.

Silence has moments of brilliance that punctuate an otherwise slow-burning narrative -defined by it's contemplative self-indulgence. Its largely an intellectual exploration about a specific religion, it's spirituality, power and sacrificial tenets and therefore leaves little room for a global multi-religious audience to be able to empathetically connect with the protagonists. Even so it's not exactly a direct approach because Scorsese explores questions of faith and apostasy within a historical context- at a time when Christians were subjected to the gravest test of faith ( between 15th to 18th centuries).

Even today this context is relevant to nations where religious indoctrination is considered a crime against the native culture. The film may not have all the answers to the questions raised within but it certainly moves you with it's powerful dramatic moments that burn fire after an hour of meandering through frustratingly banal repetitiveness. Scorsese's 'Silence' may resemble Roland Joffe's epic 'The Mission' in that it's theme of persecution and questions of faith are similar. But Scorsese's effort is much more philosophical.

Andrew Garfield sheds his Spider-Man garb to give us a performance that is charged with emotion and earnestness. But it's not as surefooted as the performances of Liam Neeson and Adam Driver .The Japanese players are all confident and effective.

Ultimately 'Silence' remains a powerful film – one that deserves tremendous patience and understanding. You need to keep your faith in Scorsese's abilities if you want to enjoy this one!