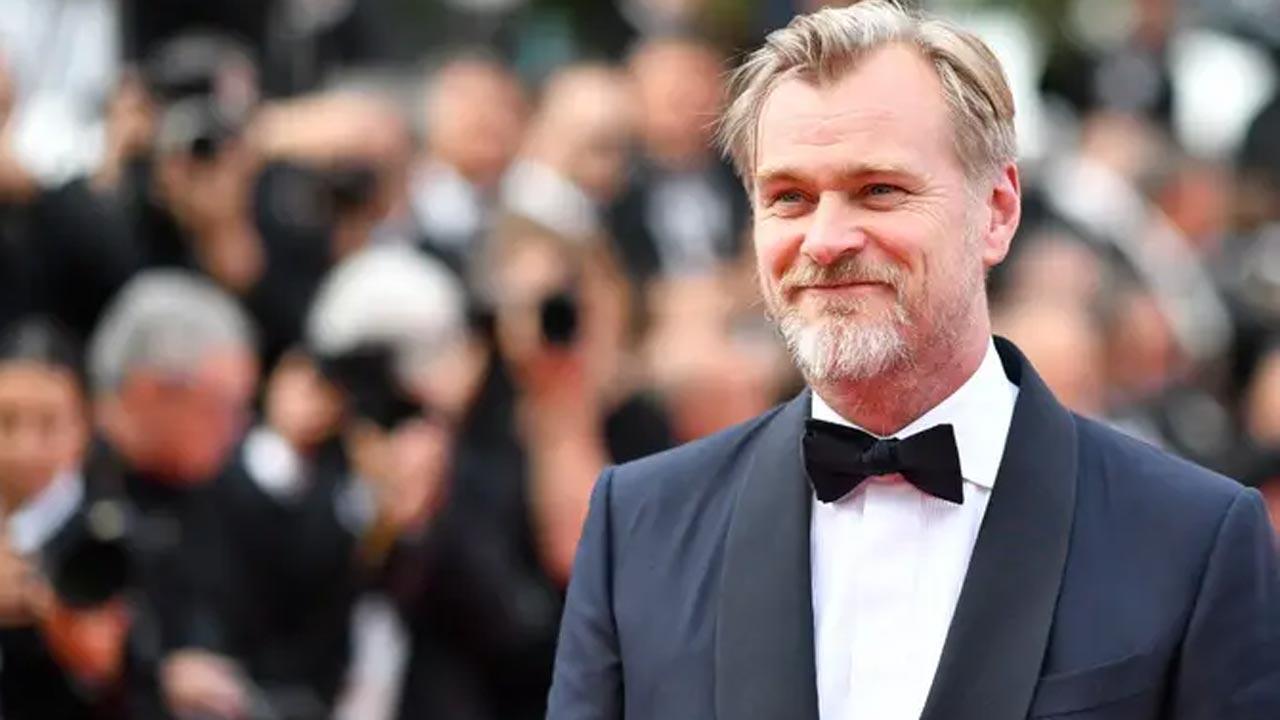 
Amazon Prime Video has got the long weekend locked and loaded with the premiere of the much-anticipated sci-fi, spy thriller, Tenet on 31th March 2021. From the mind that brought audiences across the globe films like Inception and the Christian Bale Batman Trilogy, Batman Begins, The Dark Knight and The Dark Knight Rises comes the sci-fi thriller Tenet starring John David Washington, Elizabeth Debicki, Robert Pattinson, Michael CaineKenneth Branagh and India’s own Dimple Kapadia.

The film that took the critics and audiences by storm for its stellar performances, intriguing screenplay, layered plot, stunning cinematography, and brilliant high-octane action sequences will be available for Indian audiences in multiple languages including English, Hindi, Tamil and Telugu.

Armed with only one word, Tenet, and fighting for the survival of the entire world, John David Washington, plays an international spy who journeys through a twilight world of international espionage on a mission that will unfold into something beyond real time.

Filmed across seven countries, this intense thriller, will see a time travelling protagonist risking his own life to stop the inevitable catastrophe that could be bigger than World War III and a nuclear holocaust.  Will he make it ‘back in time’ to save the world? Hold your breath to find out more! Prime members in India and across 240 countries and territories can stream Tenet from 31st March, 2021 in English as well as Hindi, Tamil and Telugu dubs.

Next Story : Demi Lovato opens up about starting a family, says she 'wants to adopt'