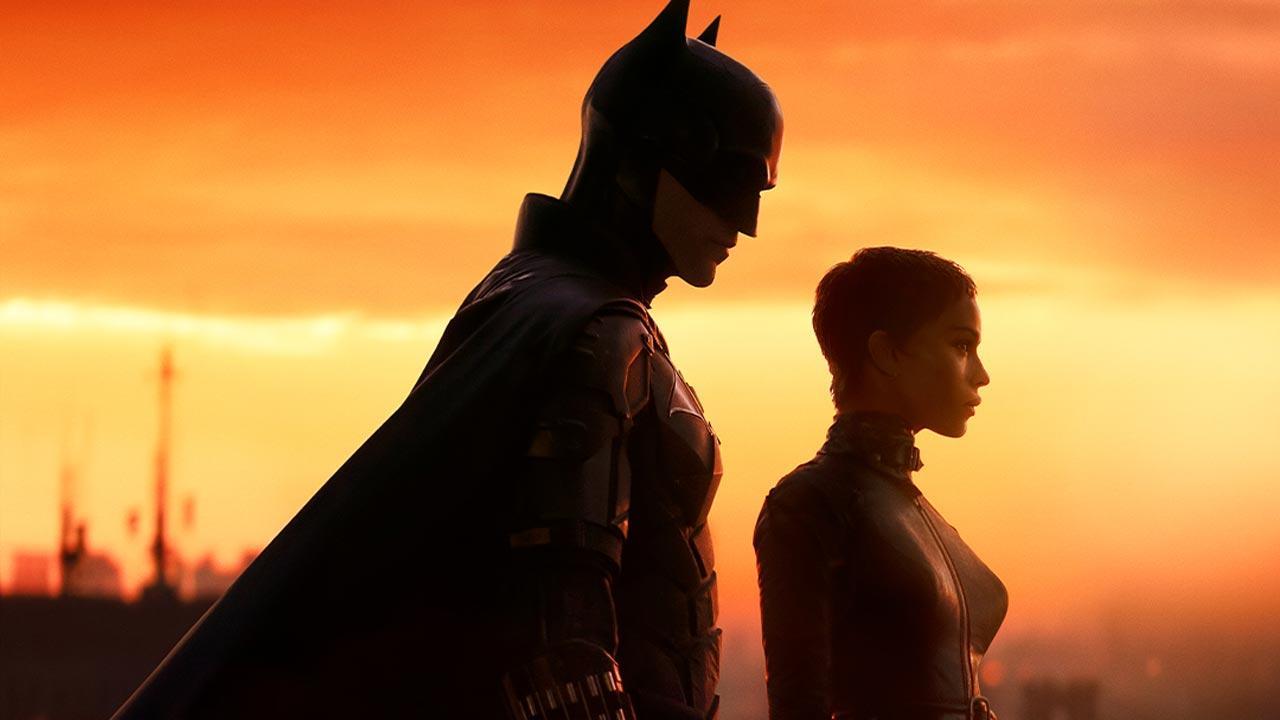 
Prime Video today announced the official streaming premiere of “The Batman” (2022), written and directed by Matt Reeves (“War of the Planet of the Apes”, “Dawn of the Planet of the Apes”, “Cloverfield”) and produced by Reeves and Dylan Clark. Fans of the caped crusader are in for a treat as they watch The Batman investigate the hidden dark corruption of Gotham and question his family’s involvement in it. The film is a cinematic masterpiece, bringing together spectacular performances and action sequences that leave one at the edge of their seat, along with a musical score that enhances every scene, and much more.

Also Read: Robert Pattinson's The Batman to get sequel

“The Batman” will stream on Prime Video on July 27, 2022 in English, Hindi, Tamil, Telugu, Malayalam and Kannada.

Also Read: 'The Batman' stays strong with $66 million during 2nd weekend in US

Next Story : BTS's Namjoon aka RM opens up about his friendship tattoo, reveals he has been crying often