'The Boss Baby 2: Family Business' to release on October 8 in India 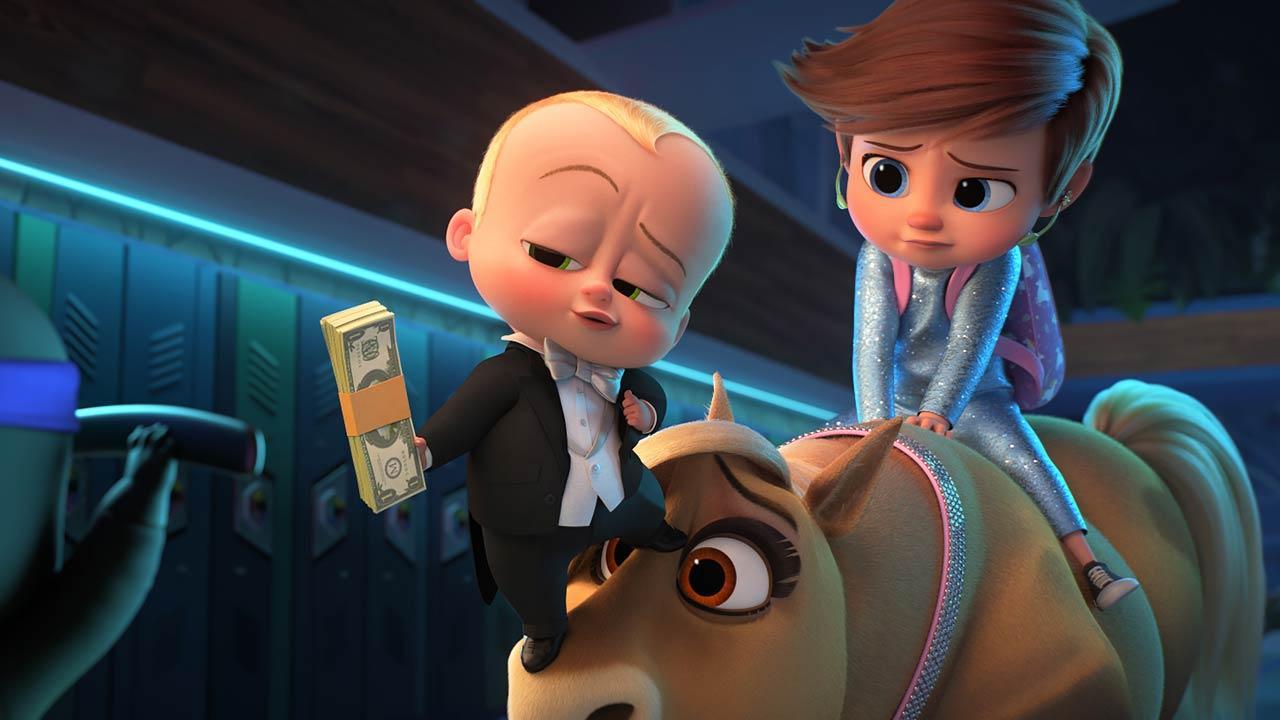 
Universal Pictures has announced the release of their upcoming animated movie ‘The Boss Baby 2: Family Business’. The film is a sequel to the 2017 box office sensation, 'The Boss Baby', which starred Alec Baldwin as the title character. Like its predecessor, the new film, directed by Tom McGrath and written by Michael McCullers, will see the brilliant Baldwin reprise his role as the title character.

Watch the trailer below:

When the highly successful Ted comes to visit his family-man older brother, they both realise that Tim’s infant daughter Tina is actually an agent for BabyCorp, who is on a top-secret mission. Tina then gives Ted and Tim a special formula that de-ages them, reverting both brothers back to the age they were in the first film. The rest of the film exposes lots of hi-jinks that ensue in the film, including encounters with so-called ninja babies and jail-yard babies.

'Boss Baby 2' will see the return of Lisa Kudrow and Jimmy Kimmel as their respective characters. It will also feature new voices to the cast, with James Marsden replacing Maguire's character, and Jeff Goldblum as the voice of Dr Erwin Armstrong.

The movie will be releasing in English, Hindi, Tamil and Telugu.

Next Story : Christina Chang: Mental health is not gender-specific