Meanwhile, Zawe reportedly concealed her massive diamond-encrusted ring from photographers on the red carpet, draping her stunning flowing pink gown over her hand 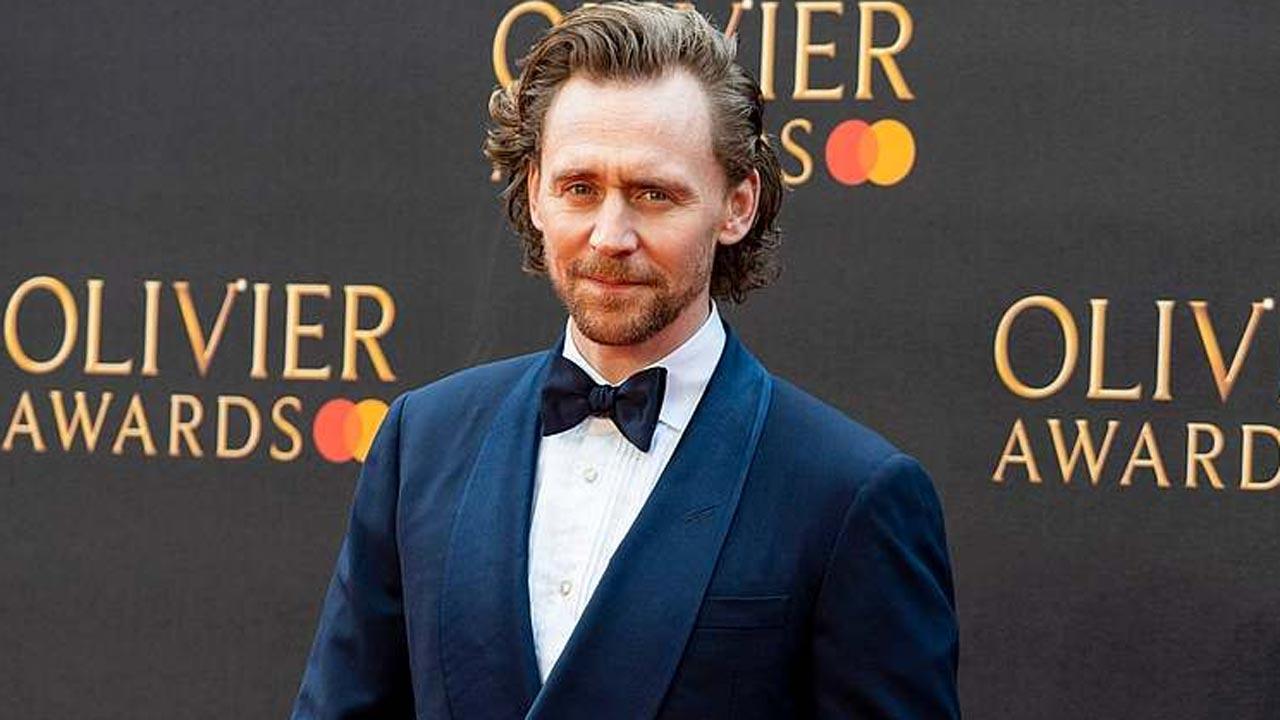 
Star couple Tom Hiddleston and Zawe Ashton have sparked engagement rumours after the latter was spotted wearing a diamond ring on her left ring finger during BAFTA 2022 ceremony on Sunday night.

According to several reports doing rounds on the internet, the 'Betrayal' co-stars hit the red BAFTA 2022 red carpet on Sunday night in their stunning avatars.

Tom looked dapper in a black blazer and trousers, as he posed hand-in-hand with Zawe.

Meanwhile, Zawe reportedly concealed her massive diamond-encrusted ring from photographers on the red carpet, draping her stunning flowing pink gown over her hand.

However, a picture has gone viral on the internet, where the duo could be seen posing for a selfie with a TV personality. The selfie also features Zawe's massive diamond ring.

For the unversed, Tom, 41, and Zawe, 37, have been dating since 2019 after starring in the West End play 'Betrayal' together. In the drama, they starred as on-screen husband and wife.

The speculations of their romance sparked when they were spotted on a romantic getaway together in September last year.

However, the duo confirmed their romance after making their red carpet debut as a couple at the Tony Awards in New York City, last year.

Next Story : 'To The Manor Born' star Peter Bowles passes away at 85