The new movie will be released in theaters in China as scheduled on Friday, the company added. The Fast and Furious franchise is one of the most successful Hollywood movie franchises in the Chinese market. 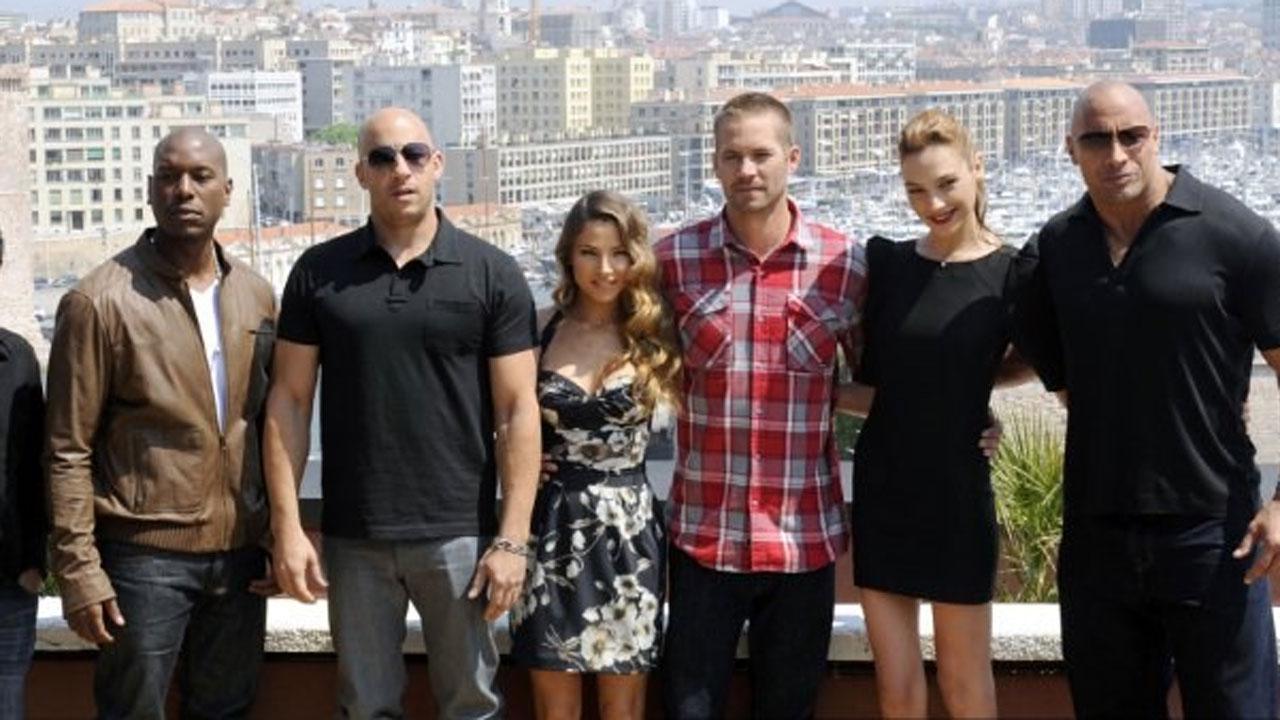 The company said it had reported the details of the threats to law enforcement agencies in China. The planned promotional event would allow Chinese fans to experience the breath-taking car chase scenes in the movie, the company said in earlier posts.

Fast and Furious 9 will be released in theaters in China as scheduled on Friday, the company added. The Fast and Furious franchise is one of the most successful Hollywood movie franchises in the Chinese market.

The previous installment known as 'The Fate of the Furious 8' generated 2.6 billion yuan (about $404 million) in China, which made it the 15th highest-grossing movie in country's the box office history. When the movie was first released in China in April 2017, it shattered the daily box office record in the Chinese market by generating 417 million yuan on the first day.

After successfully containing local COVID-19 transmissions, theaters in China were allowed to open its doors to moviegoers beginning in last July.

Also Read: Fast & Furious 9: John Cena has something exciting coming up for fans

Next Story : ‘Epidemic of invisibility’ for Asians, Pacific Islanders in films