In addition, the film also stars Camila Morrone and Arquette. The film is based on Cheryl Della Pietra’s acclaimed novel of the same name, and will be adapted by Rebecca Thomas and Jessica Caldwell 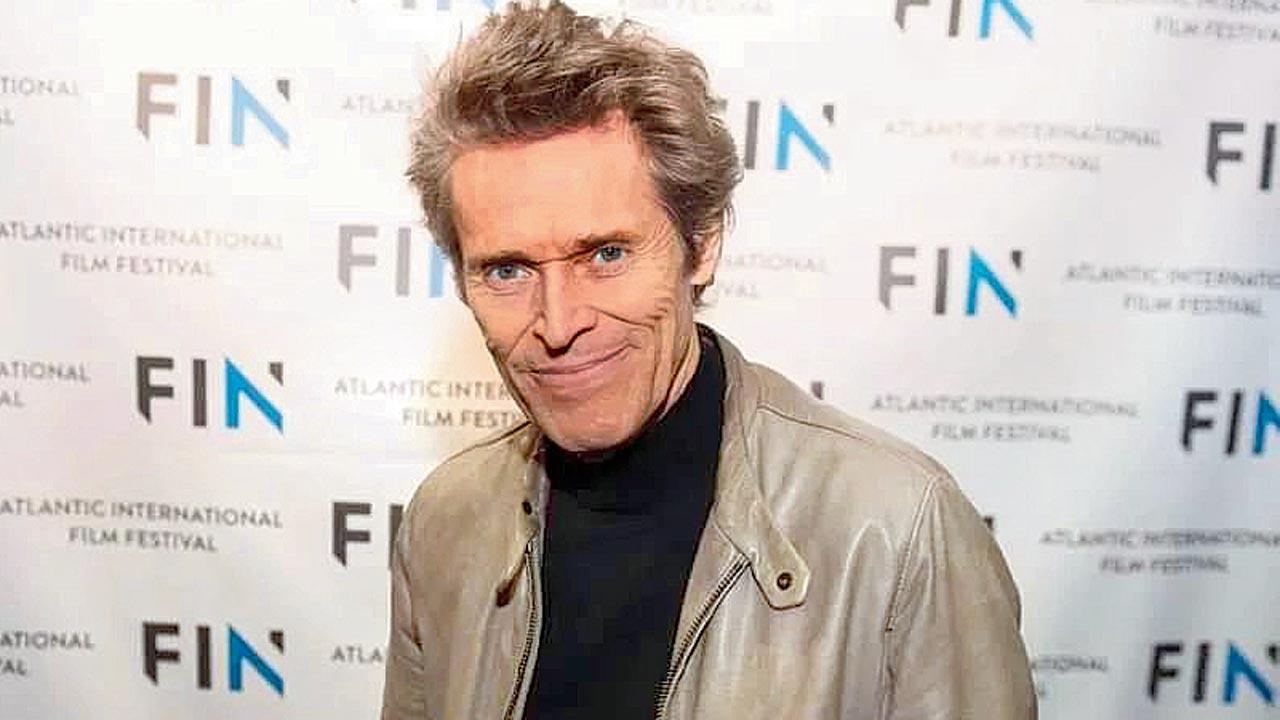 
Hollywood actor Willem Dafoe will be soon seen in the film adaptation of Gonzo Girl. The film marks Patricia Arquette’s debut as a feature director. In addition, the film also stars Camila Morrone and Arquette. The film is based on Cheryl Della Pietra’s acclaimed novel of the same name, and will be adapted by Rebecca Thomas and Jessica Caldwell.

According to reports, Tom Heller, Frank Hall Green, Cameron O’Reilly and Arquette are producing the film. Heller and Green have been the driving force on pushing this through with production set to begin this week in Utah.

The novel, set in 1992, traces the journey of aspiring writer Alley Russo (played by Morrone). Russo has an exciting new job, as the assistant to legendary “gonzo journalist” Walker Reade (Dafoe), living in his compound/party house in Aspen.

Under orders to help the famously chaotic Walker settle down to work on his long-promised latest blur of fact and fiction, Alley soon learns the truth — a lifetime of chronic substance abuse has chipped away at Walker’s writing ability, until all he can produce from his drug-drenched brain are pages of word salad.

Dafoe, who is known for his work in Spider-Man (2002), John Wick (2014) and Martin Scorsese’s The Last Temptation of Christ (1988), has a busy year with projects including Walter Hill’s Dead for a Dollar, and Inside and Poor Things.