After facing major backlash over a lack of ethics and diversity and being pulled off the air by the broadcasting giant NBC last year for the same, the prestigious Golden Globes made a startling comeback on TV screens on Wednesday. The 80th edition of the coveted award ceremony was a spectacle to behold as it celebrated the best works of both worlds, cinema and television with splendor and grandeur. The one-of-a-kind global event was a glamorous affair as it saw notable stars flocking the Beverly Hills in their full glory. From floor-sweeping gowns to eye-catching suits, the great grand night of the Golden Globes award was high on style and fashion. While all attendees tried to put their best fashion foot forward, here's a look at some of the best stunners, handpicked by SNEHA SINGH NISHAD, who really slayed the red carpet with their impeccable style.

Jenna Ortega: The young actor who is currently winning hearts as Wednesday Addams on her popular Netflix show, 'Wednesday', stole the show with her stunning pinkish-brown Gucci gown. The pleated-draping and dramatic elongated sleeves alleviated the glam effect of the overall ensemble. 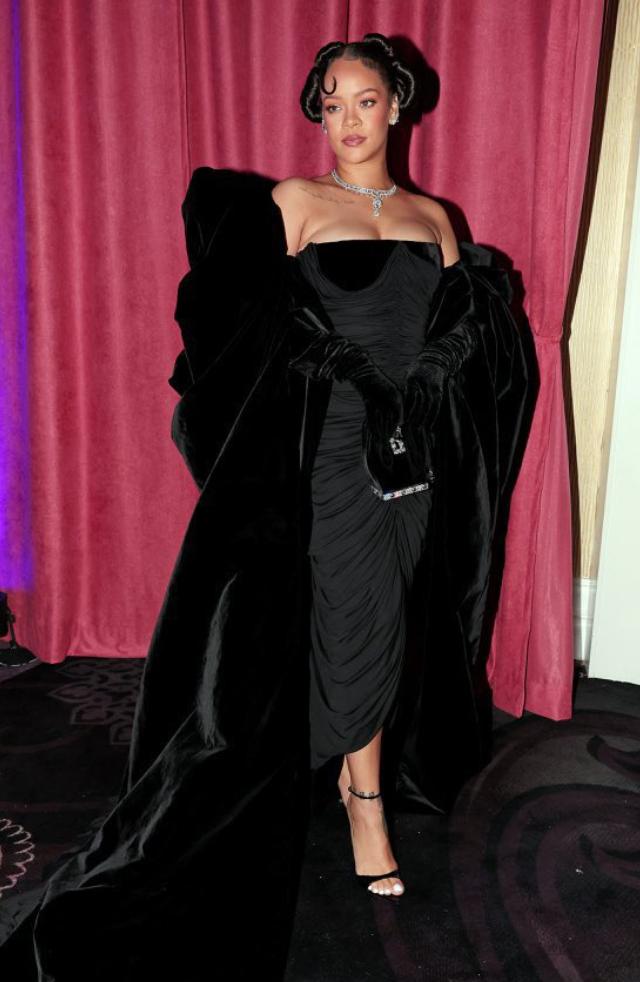 Rihanna: For the big night, the bold and beautiful enchantress slipped into a surreal structured gown with ruched gathering running down, and damn, she killed it! The 'Umbrella' hitmaker channeled her inner queen as she topped her ensemble with a voluminous floor-sweeping velvet stole. With Victorian gloves on, RiRi enunciated nothing but royalty! 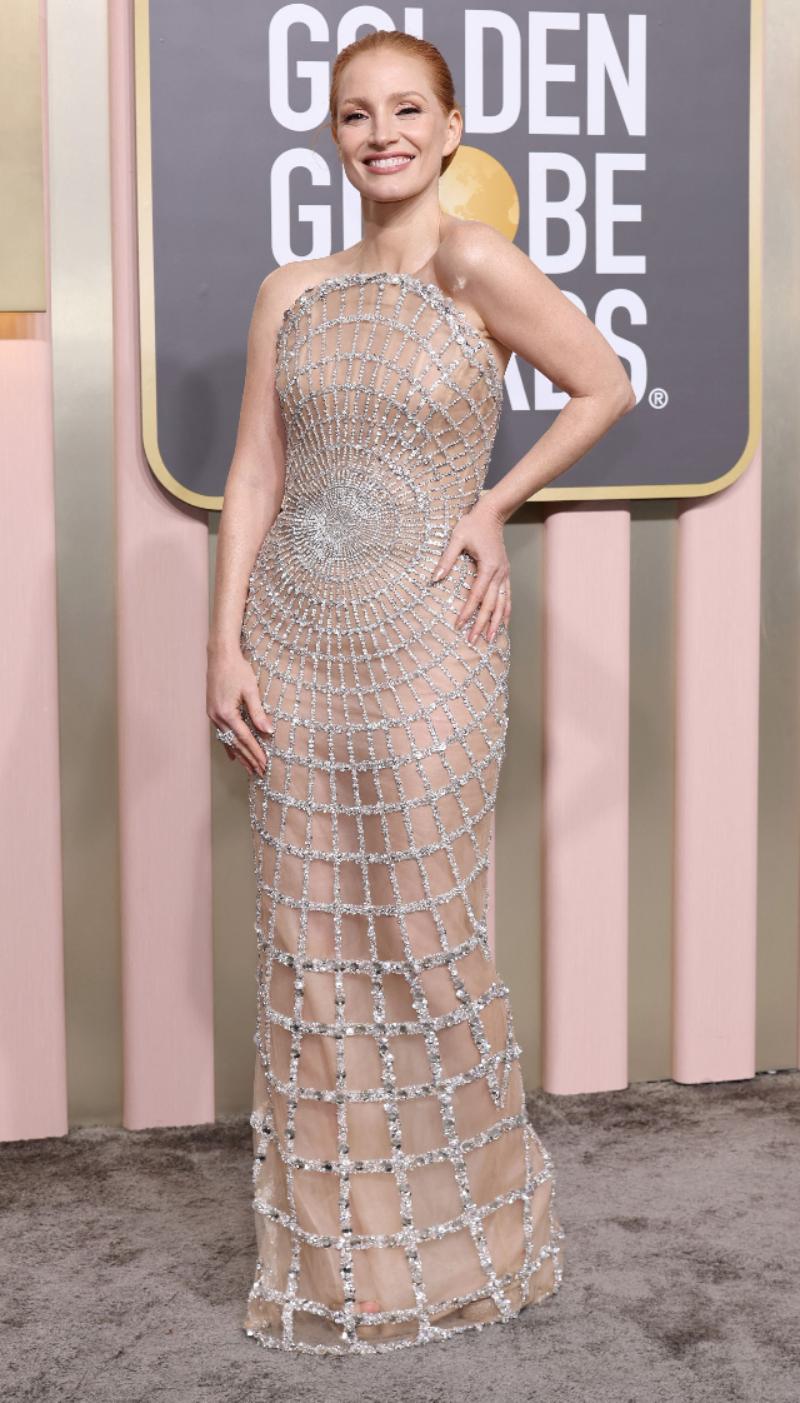 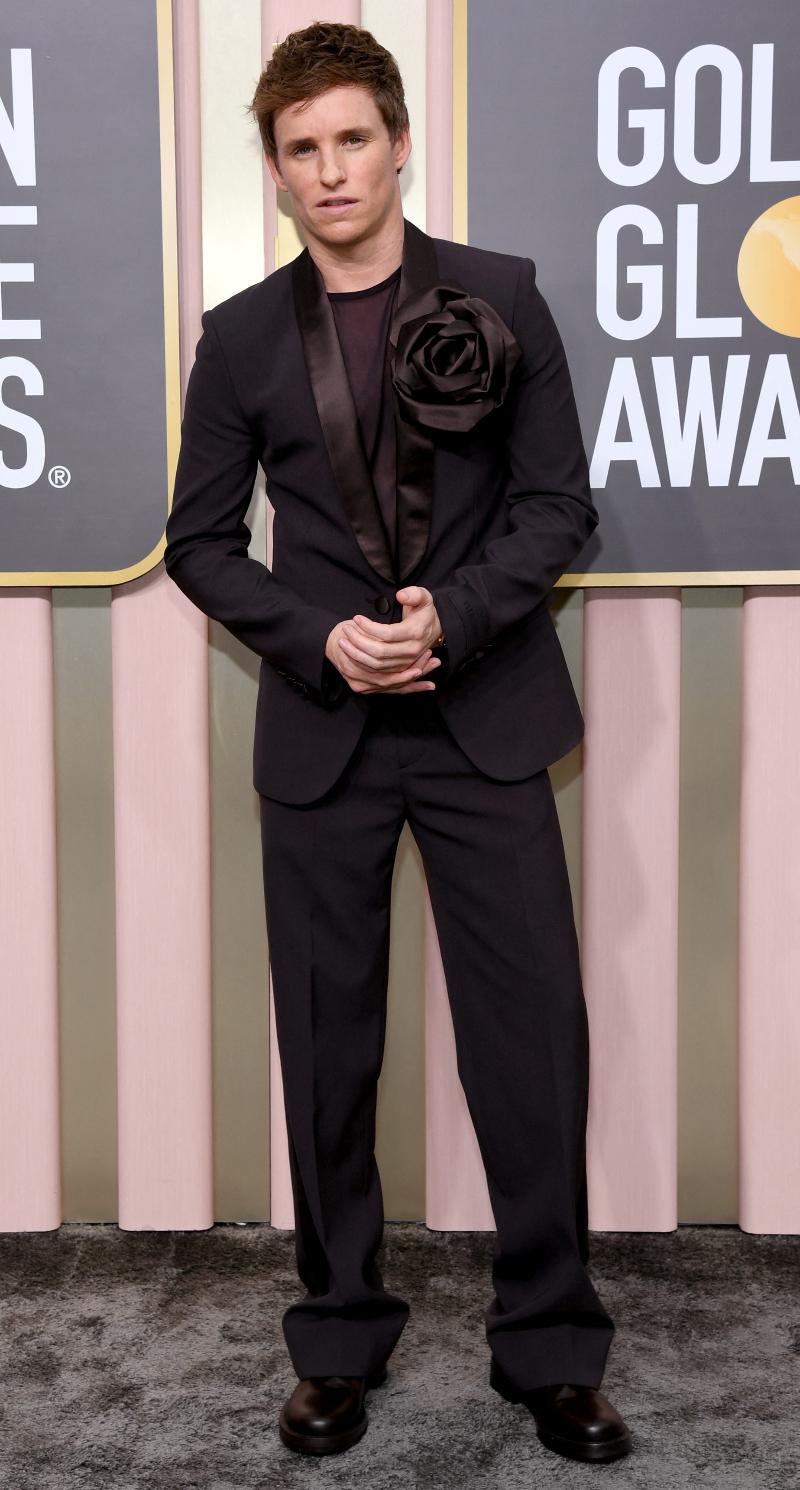 Eddie Redmayne: Popular for movies like 'The Danish Girl', 'The Theory of Everything' and The 'Fantastic Beasts series among others, the British actor looked dapper in a brown Valentino suit that featured a large floral embellishment. 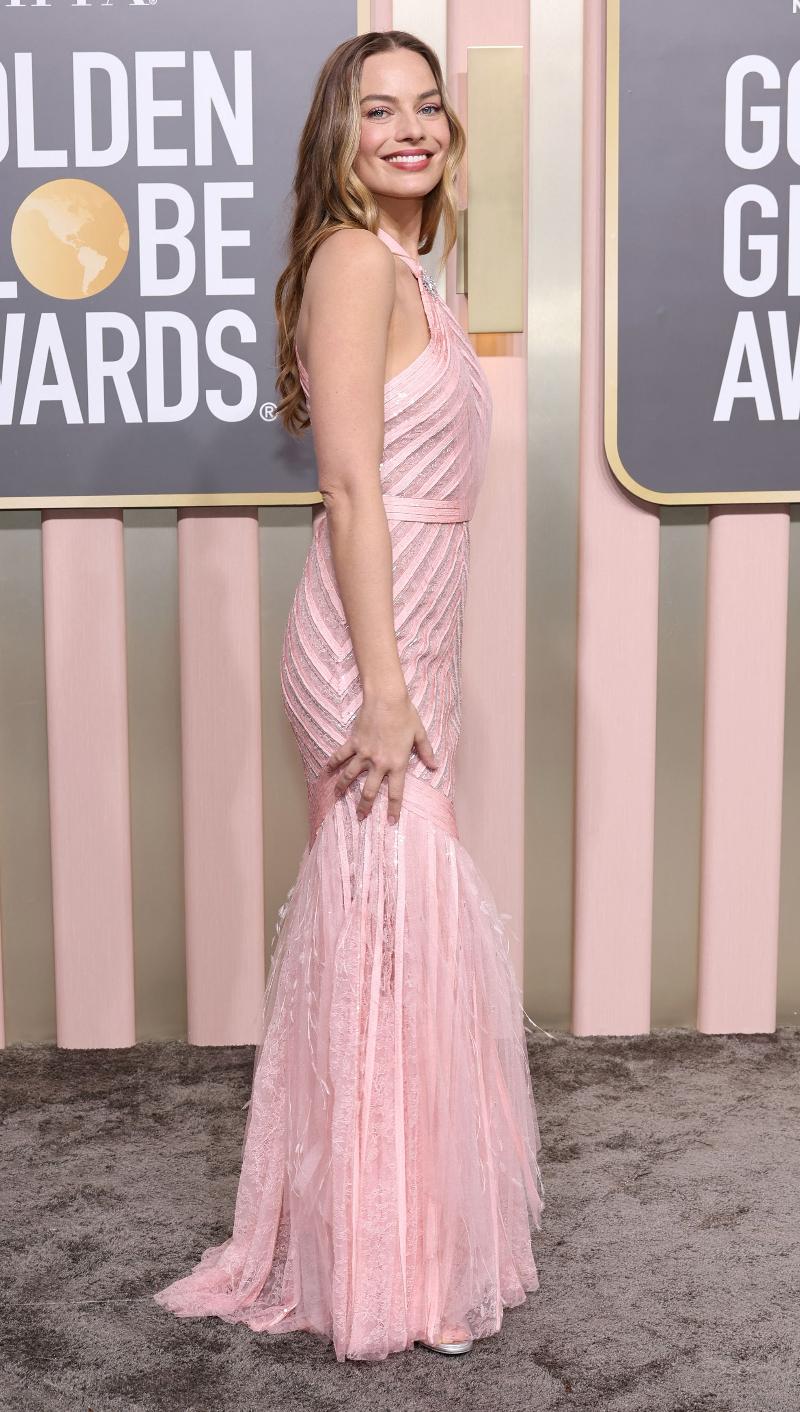 Margot Robbie: The 'Barbie' actor looked like an absolute Barbie doll as she opted for a pale pink ensemble for the big night. The sleeveless dress with sheer detailing was custom-made by Chanel. Apparently, it took 750 hours and over 30,0000 elements of embroidery to create Robbie's magical Golden Globe gown. 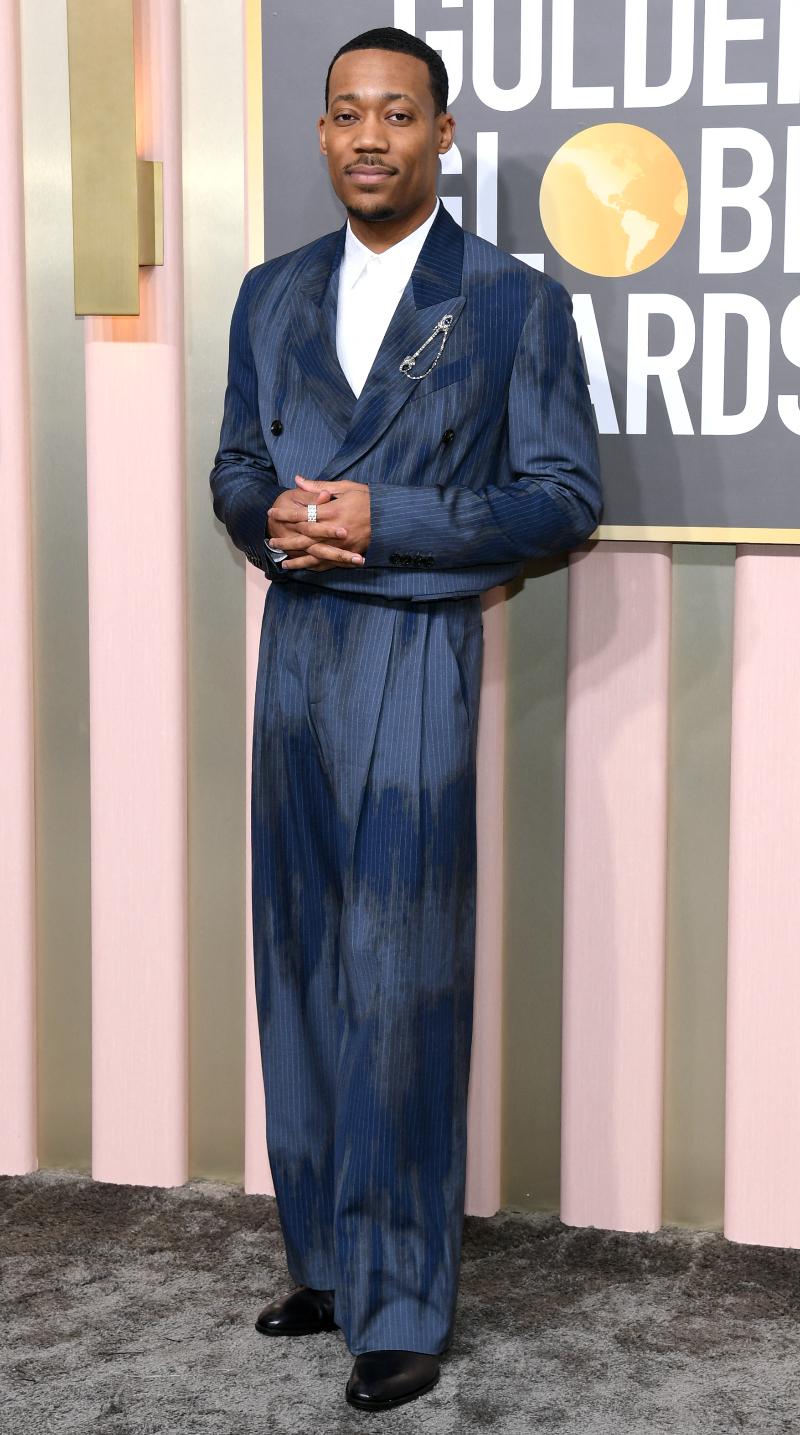 Oscars 2022 After-Party: Will Smith, Jessica Chastain & others party in style 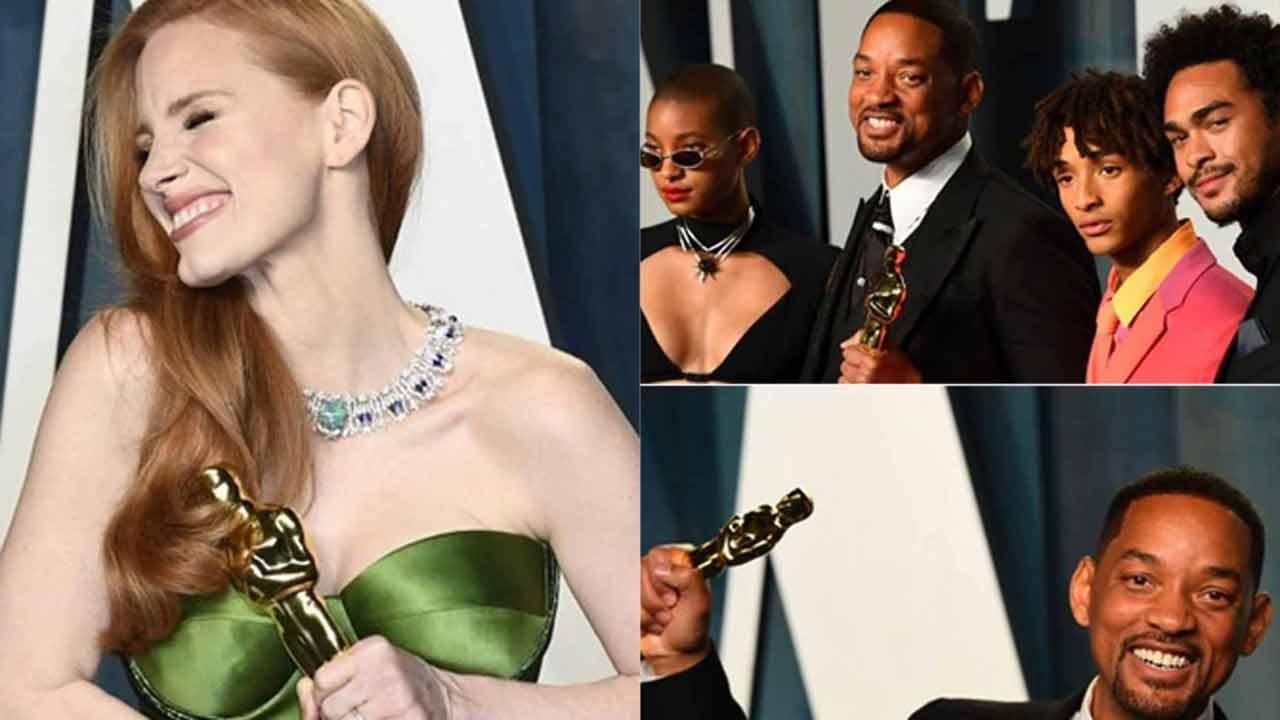 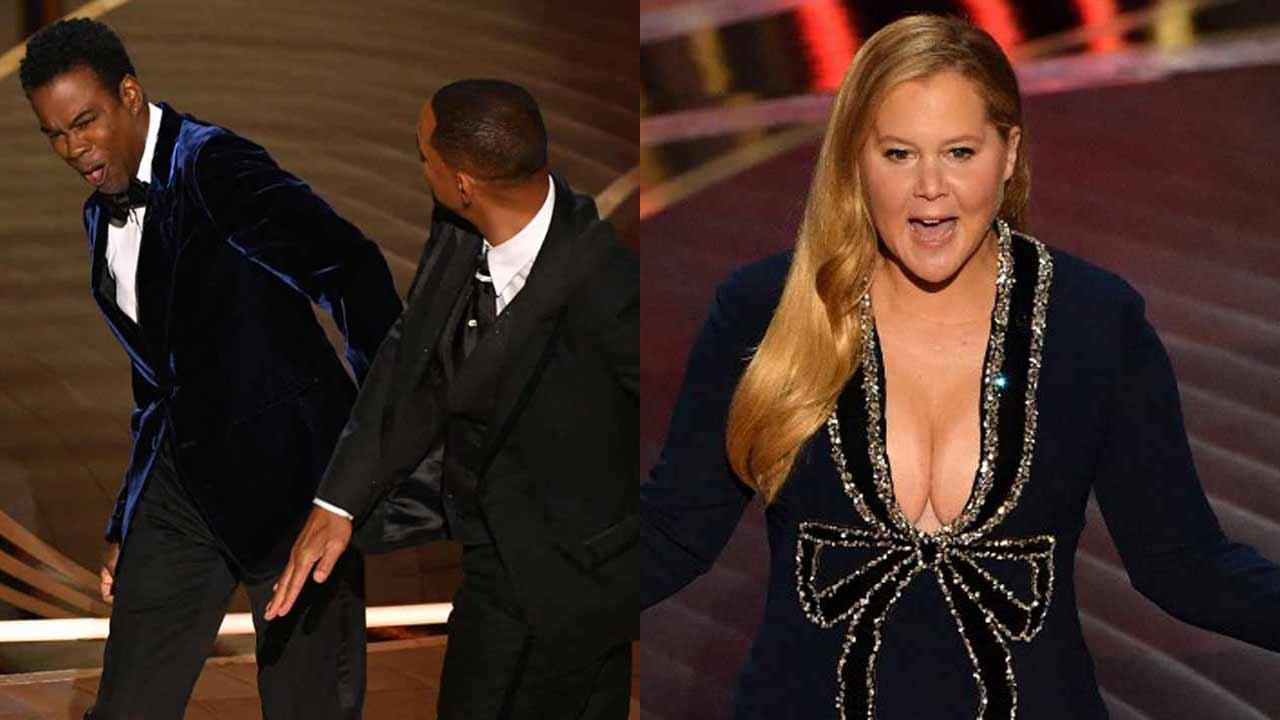 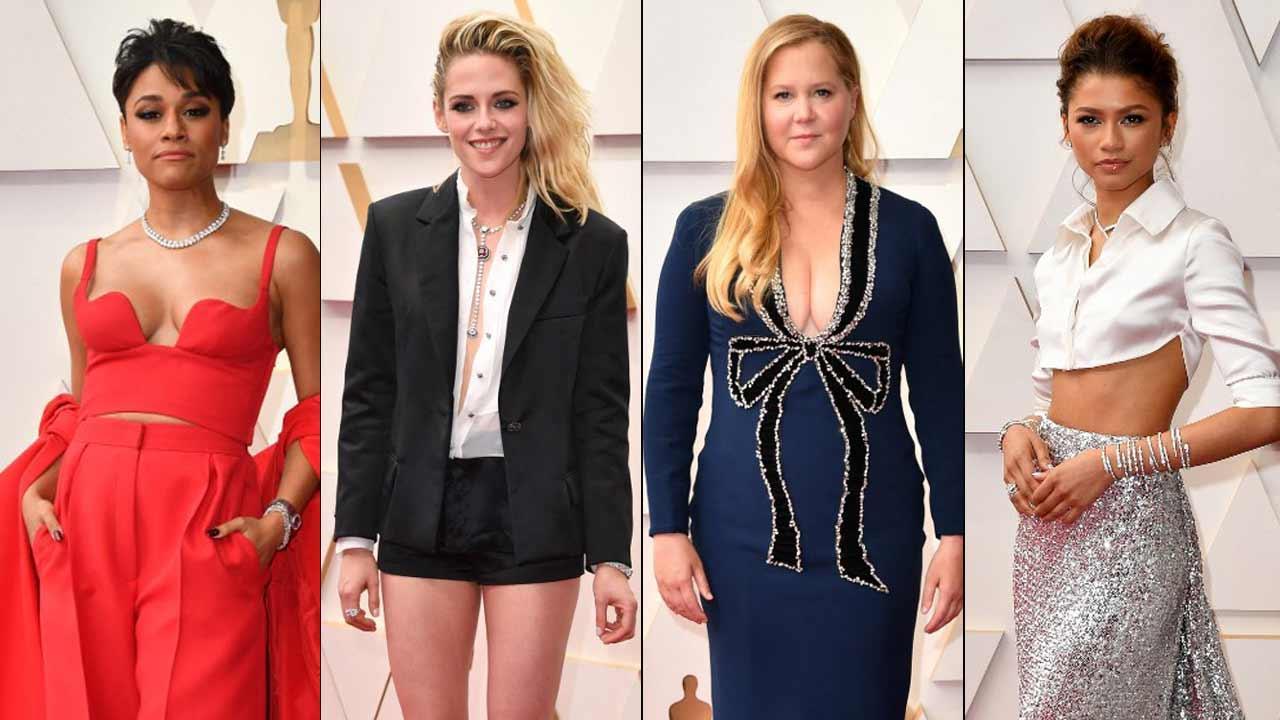 20 Oscar facts and interesting trivia about the Academy Awards 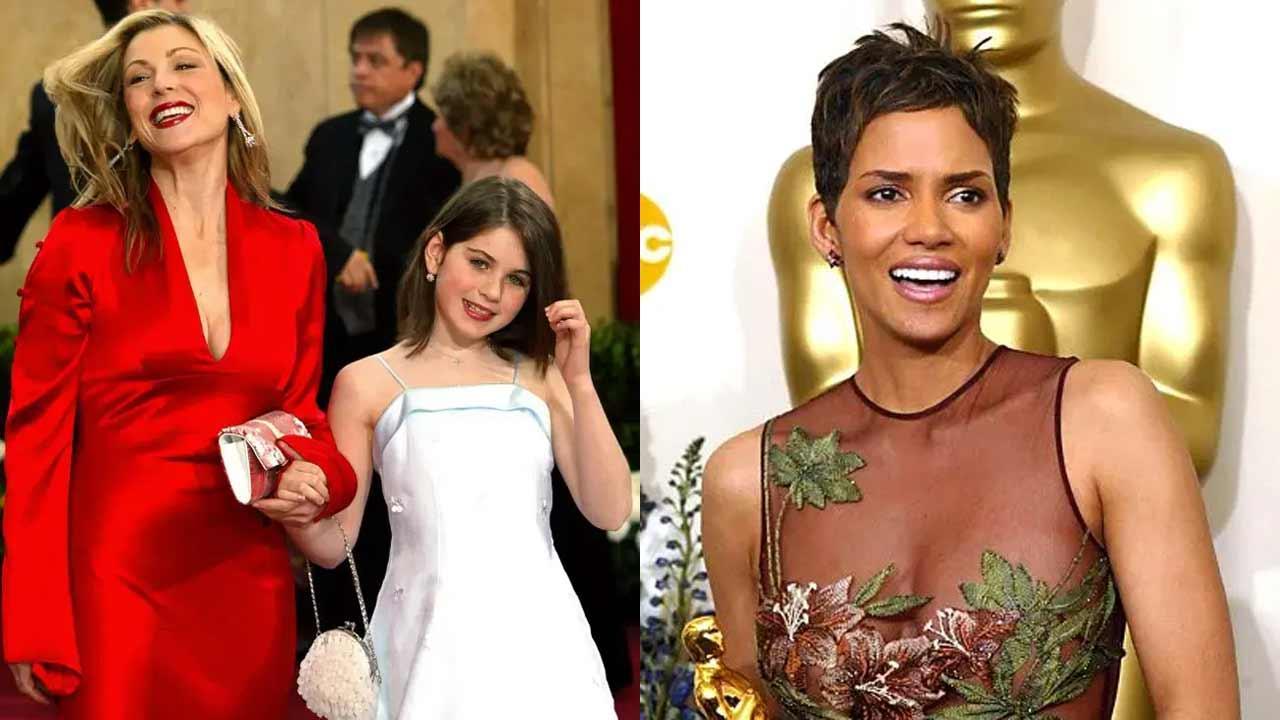