Tomorrow by Together's aka TXT's Yeonjun turns 23 today! Here are 5 interesting facts you should know if you are a fan. 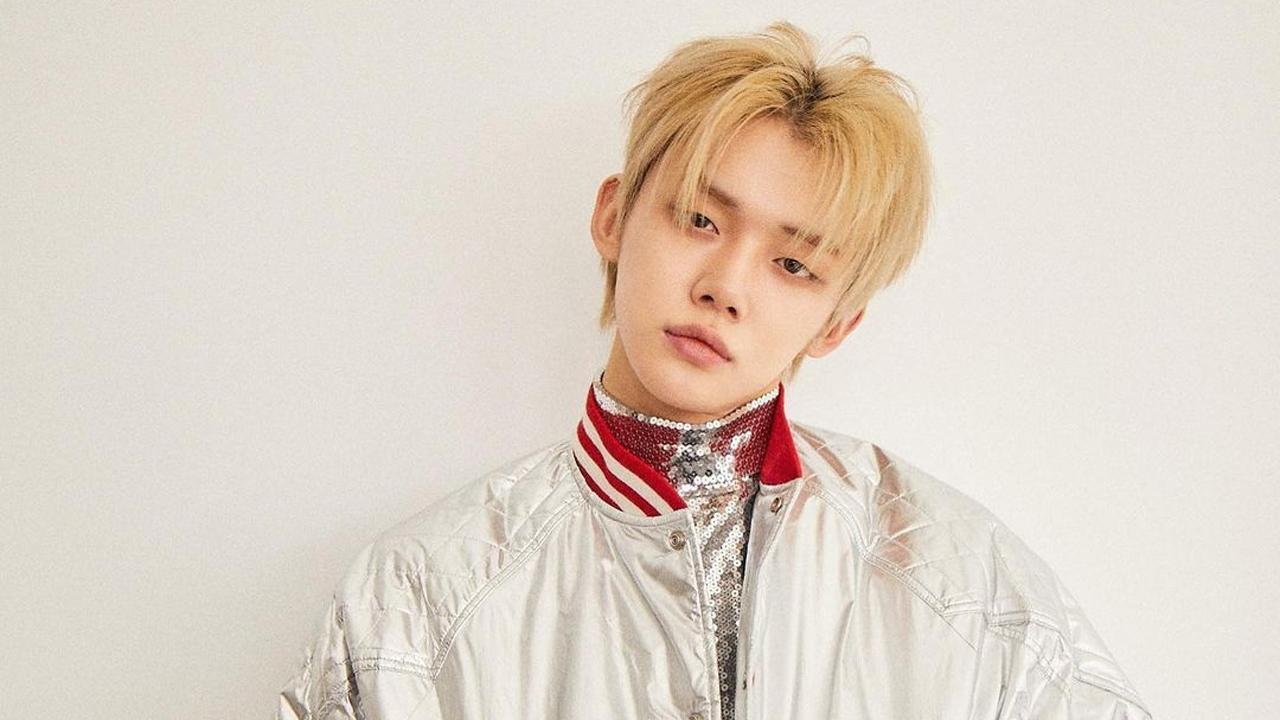 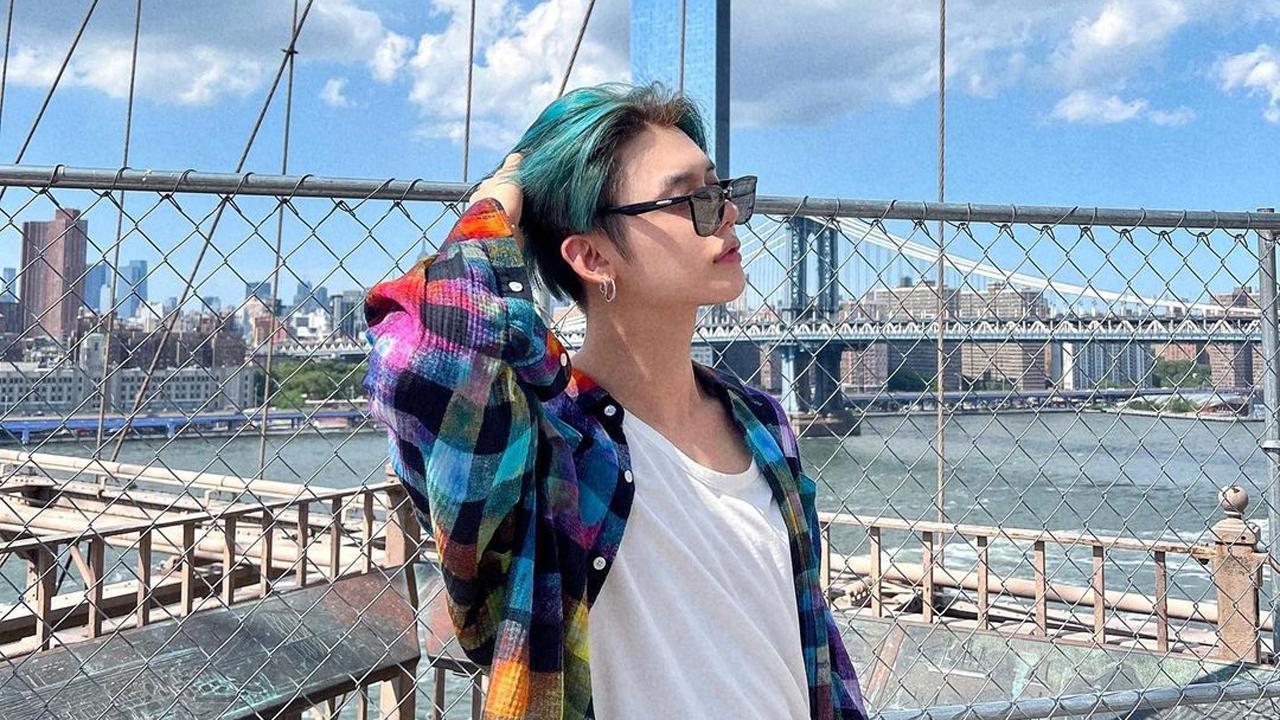 Yeonjun spent his growing up years in San Jose, United States and Seongnam City, Gyeonggi-do, South Korea. He often had to change schools throughout his childhood so he had a lot of different experiences that shaped his personality. 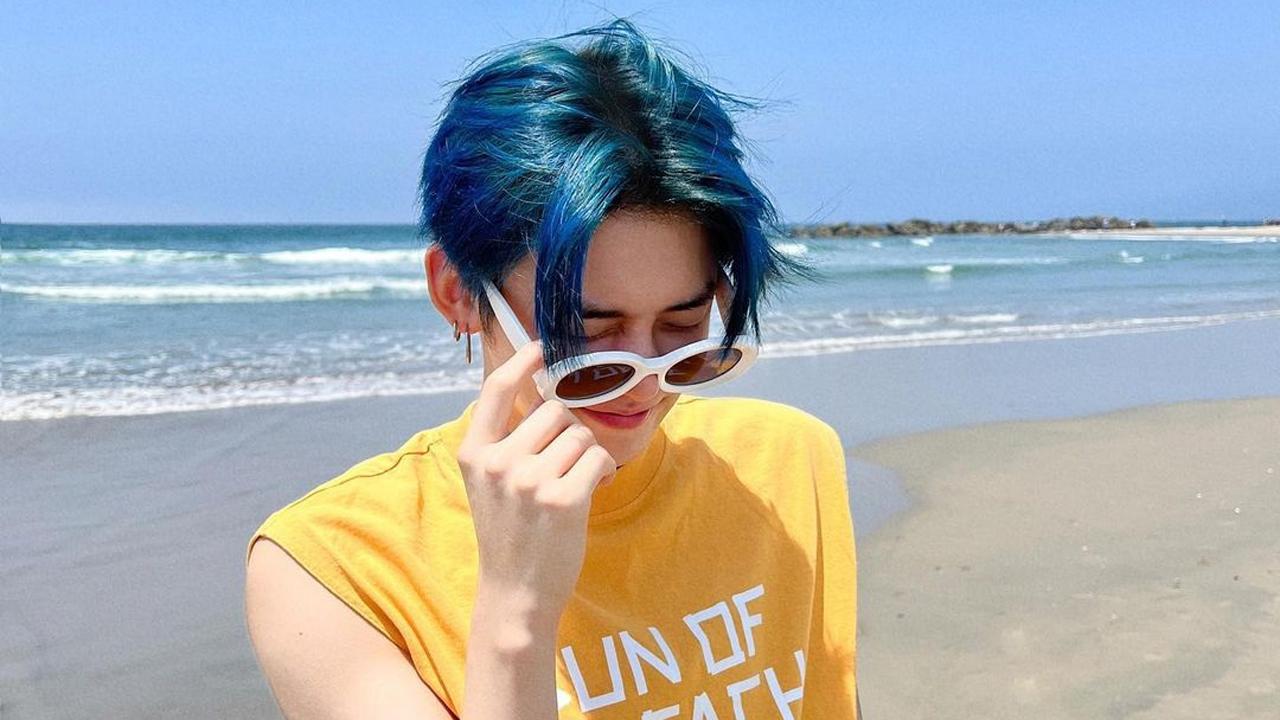 Being the only child in his family, Yeonjun yearned for siblings and has often expressed his thoughts about the same. Now, being the eldest in the boy group, Yeonjun is the big brother to all the other members. 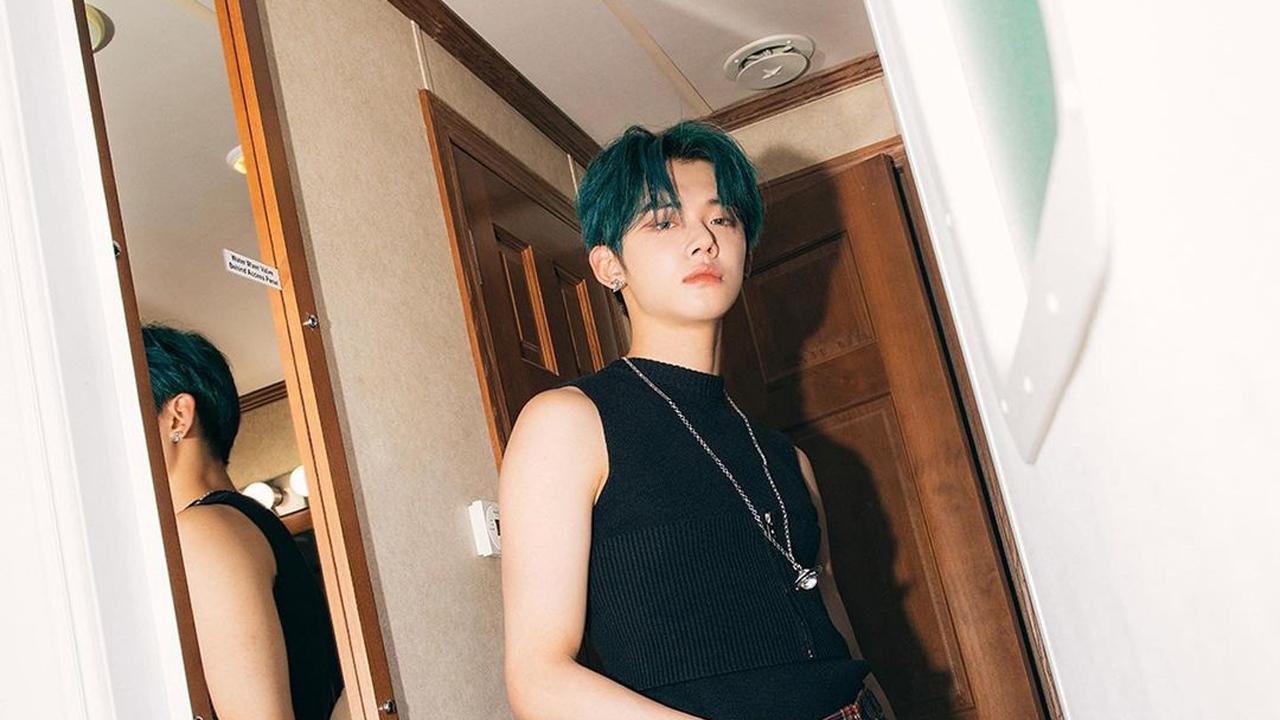 Before joining Big Hit entertainment, Yeonjun used to be a trainee at Cube Entertainment. It was also Yeonjun who came up with the TXT logo. 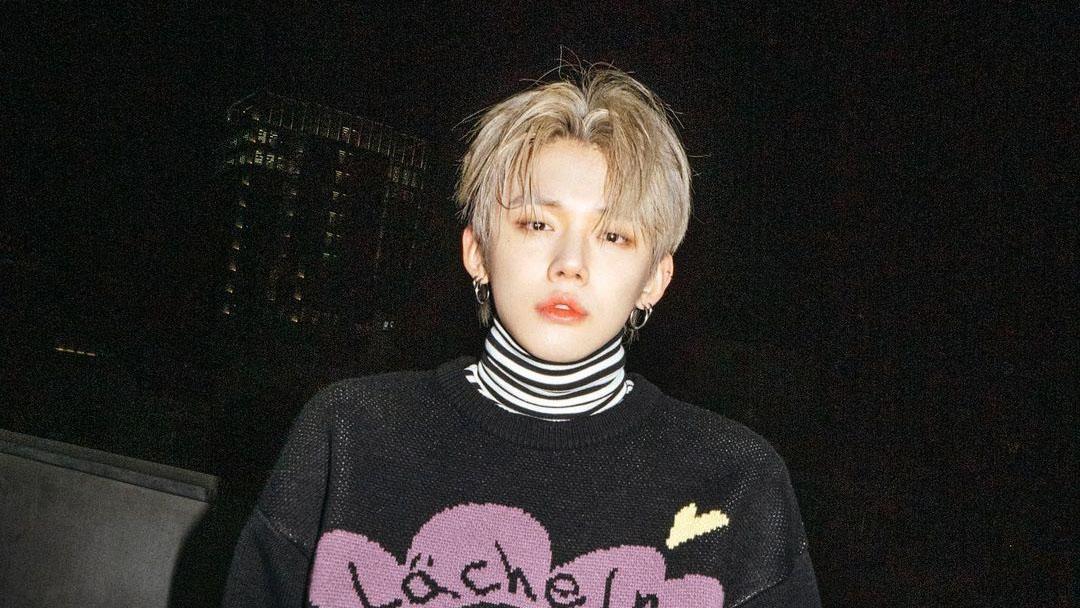 Yeonjun auditioned for Big Hit Entertainment with BTS’s song Boy in Luv and his training period was five years long.

You can spot Yeonjun in the background of BTS's Taehyung aka V's 'Singularity' live performances as a backup dancer.