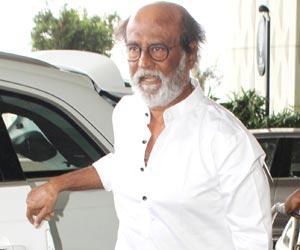 Tamil movie actor Rajinikanth, who recently announced his political plunge, on Wednesday met DMK President M.Karunanidhi to seek his blessings. Speaking to reporters here after meeting Karunanidhi, he said he had informed the DMK patriarch about his starting a political party and got his blessings. The actor said he greeted Karunanidhi for the New Year and also enquired about his health. 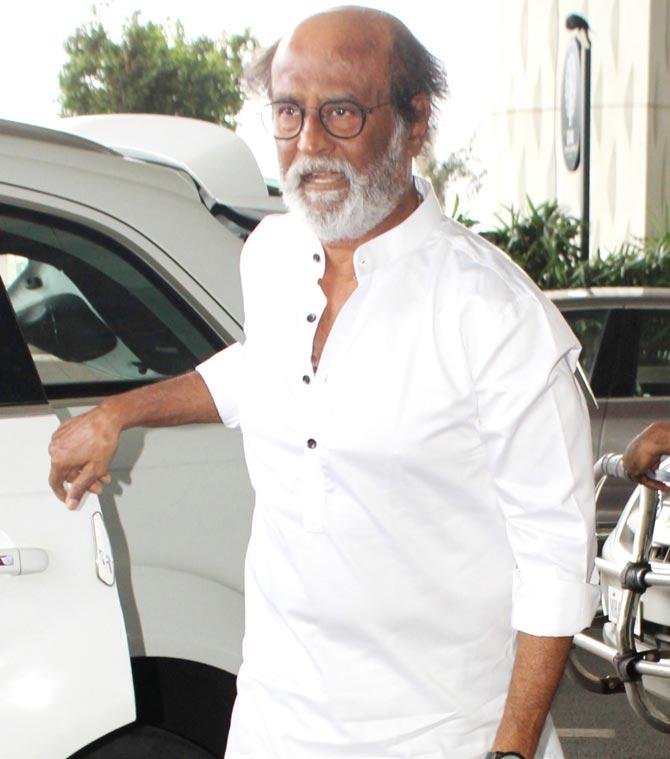 On December 31, 2017, Rajinikanth had announced his plans to float a political party and follow spiritual politics. Speaking to reporters, DMK leader M.K.Stalin termed the meeting between his father and the actor as nothing surprising. Stalin said Rajinikanth had requested a meeting with Karunanidhi and as per the tradition of this land, his request was acceded to.

He added that Rajinikanth also met Dayalu Ammal, Karunanidhi's wife. According to Stalin, even DMDK leader A. Vijayakant had sought Karunanidhi's blessings when he floated his party. He said support for Rajinikanth's party would be decided at the time of elections. The DMK leader, citing the view that Rajinikanth has been asked to float a political party to wipe out the Dravidian parties, asserted that the Dravidian culture cannot be wiped out of this land.

Next Story : Akshay Kumar: Rajinikanth will be very good as a politician