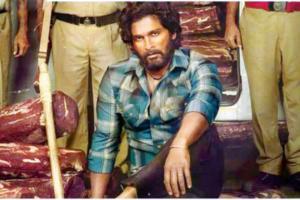 
Set to begin at the start of 2020, the shoot of Telugu actor Allu Arjun's first pan-Indian film, Pushpa was initially stalled due to the pandemic. However, producers Y Naveen and Y Ravishankar finally kickstarted the shoot on November 10. A source informs that the shooting has been stalled again. "Despite following all safety measures and regular testing, a few unit members were tested positive this week." 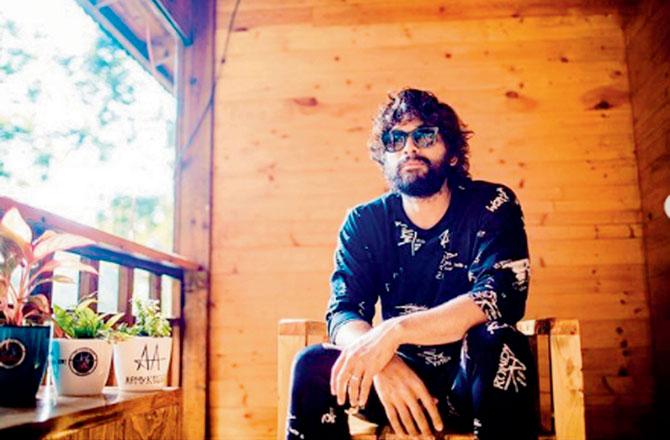 "We took all the precautions. [It is difficult] to know the exact link as to how some crew members got affected," says Naveen, who confirms that Arjun tested negative. "Till now, six members of the crew have tested positive and were immediately asked to stay in self-isolation. Allu Arjun, the director [Sukumar Bandreddi], and our DoP have tested negative. Since Rashmika Mandanna wasn't shooting with us this week, [we believe] our heroine is negative too."

The film, which is set to release in five languages - Telugu, Hindi, Tamil, Kannada, and Malayalam - revolves around the smuggling of red sandalwood and Arjun plays the titular role of Pushpa Raj. "We shot [near the Maredumilli forests of Andhra Pradesh] for 21 days and needed five more days to complete the schedule. We will now resume next year and adjust the five days to the 40-day schedule," says the producer and adds, "There is no setback because we will be shooting at the same location in January and February."