Megastar Aazaad has returned to India with his team 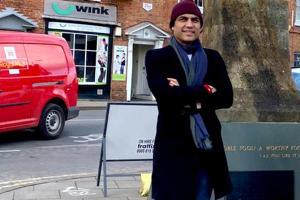 Megastar Aazaad at Birthplace of WIilliam Shakespeare in Stratford, UK


Megastar Aazaad has returned to India with his team. The Nationalist filmmaker was recently in Europe to finalize the essentials for the world premiere of his ambitious film Aham Brahmasmi which is the first mainstream Sanskrit film in world history with the aim of globalizing India's eternal civilization and culture.

Megastar Aazaad was traveling to many cities including London, Birmingham and studied the civilization-culture and human life there during this time. Megastar Aazaad, who went out in the campaign for global propagation of Sanskrit and Indian culture through his first mainstream Sanskrit film of world history Aham Brahmasmi, communicated with the different organizations and individuals there. Delivered intense discussions with Sanskrit scholars. Foreign Sanskrit lovers also welcomed Aazaad's cultural nationalism campaign openly and offered their full support. 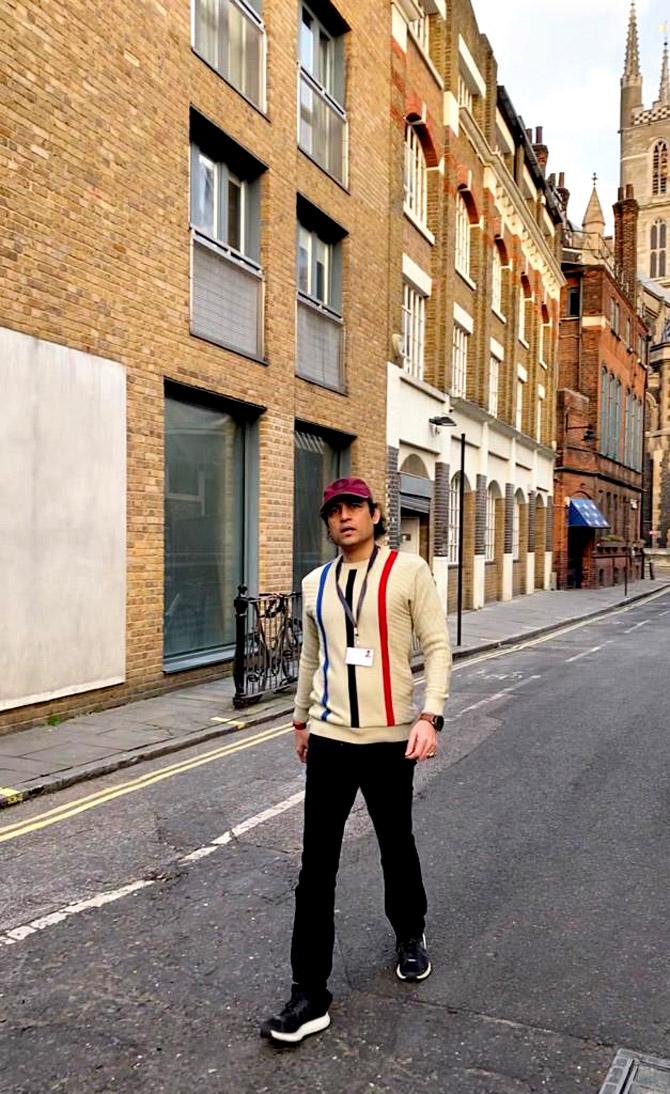 Educated and trained from the military school, Aazaad toured the length and breadth of India many times and vowed to make India the Sanatan Bharat again. Aazaad, who was full of nationalist ideas, started his cinematic journey with the brilliant nationalist film Rashtraputra, which was seen and appreciated by the world community at the 72nd Cannes Film Festival in France. During his Europe trip, Megastar Aazaad also visited the residence of legendary playwright William Shakespeare and paid tribute to Shakespeare's marvelous artistry. Aazaad interacted with the public outside Shakespeare's home on Shakespeare's literary work. Wherever Megastar Aazaad goes, whatever be in front of his eyes, but India remains in his eyes. While interacting with Shakespeare lovers from all over the world, Megastar Aazaad introduced our great Saints and timeless writers from India like Valmiki, Veda Vyasa, Kalidasa, Bhasa, Shudraka with minute detailing. Aazaad asserted that India's invaluable heritage was lost in the darkness of slavery. In the period of thousand-year-old slavery and the barbaric acts of Islamic invaders, we were unable to promote and protect our artistic jewels. Millions of books and manuscripts kept burning for months at Nalanda University, the world's oldest international education center by the barbaric and uncivilized Bakhtiyar Khilji. Aazaad, while announcing his nationalism on British soil, said that the British had ruled India unethically for two hundred years. In the glare and dazzle of richness here, the wealth of India's plundered wealth is shining. Aazaad said that India never looted or invaded any country in the world. India never attacked. Vasudhaiva Kutumbakam was our soul mantra but we were the victims of violence and vandalism of cruel invaders. 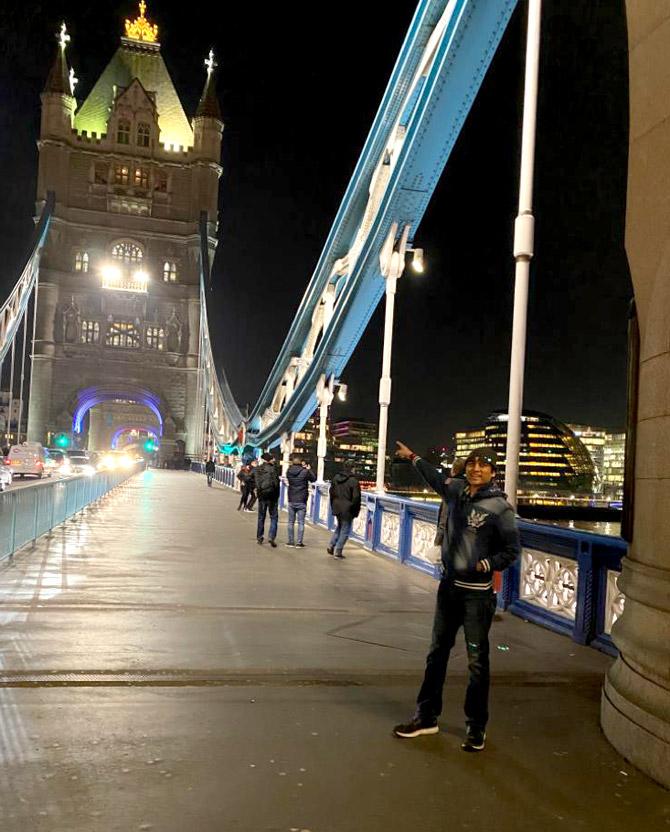 Wherever Aazaad went, his Sanatan culture also goes on simultaneously. Aazaad recited Hanuman Chalisa at the crossroads of London, upon seeing which the British too became overwhelmed. Indians were insulted by Britishers by saying dogs and Indians are not allowed in British ruled India once but today the whole scenario has changed when the Britishers listening hanuman Chalisa chanted by megastar Aazaad in their own land. Once Lord Hanuman himself crossed the sea to reach Lanka, but today a devotee of Lord Hanuman megastar Aazaad extended the glory and might to the English land.

Aazaad is going to return to Europe very soon for a global release with his English film The Great Patriot in English for the comprehensive English audience. Now the world community will see the intense nationalism of India in their language English. Aazaad said that we are offspring of the sages and the bones of sage Dadhichi also fall as thunderbolts on enemies.

Aazaad's cinematic journey continues in many directions. Aazaad set off on a trip to Chennai as soon as he returned from London. Aazaad is ready with his latest Tamil film Mahanayakan to bridge the linguistic differences of northern and south India through sanatan dharma and cultural nationalism. Nationalist Sanatani Megastar Aazaad's Tamil masterpiece Mahanayakan will also introduce the Tamil audience to its cultural heritage with entertainment.

Next Story : Dia Mirza on Coronavirus outbreak: We can only take precautions