On Tuesday, the co-lead who plays Komaram Bheem in the hit film, penned a special message, thanking everyone who made 'RRR' possible 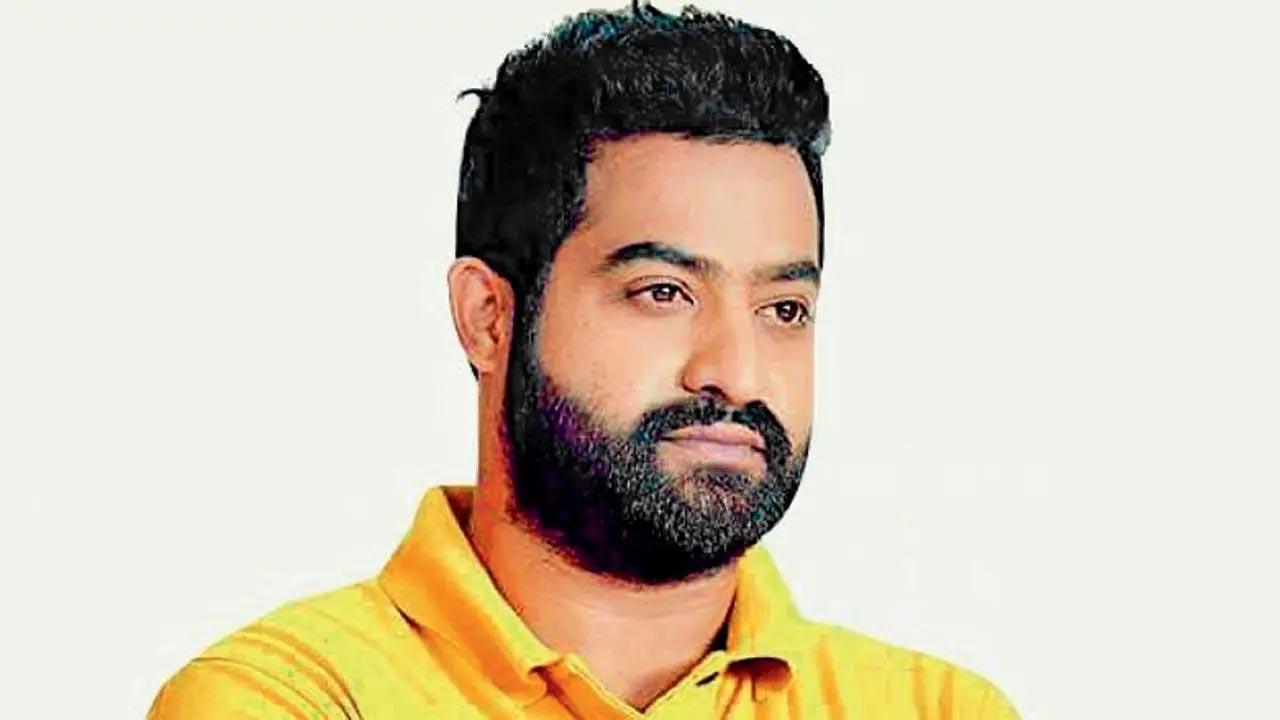 
Jr NTR is overjoyed with the massive success of 'RRR', being showered with appreciation from audiences and proving to be a blockbuster at the box office.

On Tuesday, the co-lead who plays Komaram Bheem in the hit film, penned a special message, thanking everyone who made 'RRR' possible.

He began, "All of you heaped praises on 'RRR' and showered us with love since the film's release. I would like to take a moment to thank everyone who made 'RRR', a landmark film in my career, possible."

Thanking director SS Rajamouli, he wrote, "Thank you Jakkanna for inspiring me to give my best. You truly brought out the best in me and made me feel like water, versatile. You pished me as an actor and made me mould into my character and all his layers with great ease and conviction."

For Ram Charan, he shared that his own role would have been incomplete without him.

"Charan, my brother, I can't imagine acting in RRR without you. No one else could have done justice to the role of Alluri Sitarama Raju. Not only RRR, but Bheem would have been incomplete without you. Thank you for being the fire to my water," he continued.

Mentioning Ajay Devgn, he expressed, "It was an honour to work with the legendary Ajay Sir and I will greatly cherish this memory forever."

Next, he showered appreciation for Alia Bhatt.

He wrote, "Alia, you're a powerhouse of an actor and have added incredible strength to the film with your presence. Keep soaring."

The note continued which he signed off by thanking his audience for their unconditional love and support.

"Last but not least, I would like to thank my fans from the bottom of my heart. Your unconditional love and support fueled me to give my best even in the most challenging times of Covid-19. I promise to entertain you all with many more films," he concluded.

The magnum opus also became India's biggest-ever opener with Rs 223 crore worldwide, after overtaking 'Baahubali 2', which had made Rs 217 crore worldwide on its opening day.

Set in pre-independence India, 'RRR' is a fictional take on the younger days of celebrated freedom fighters, Komaram Bheem and Alluri Seetharama Raju, portrayed by Jr. NTR and Ram Charan.

Next Story : 'KGF: Chapter 2' metaverse to be launched soon as 'KGFVerse'