The film is going to be an out and out, action entertainer. 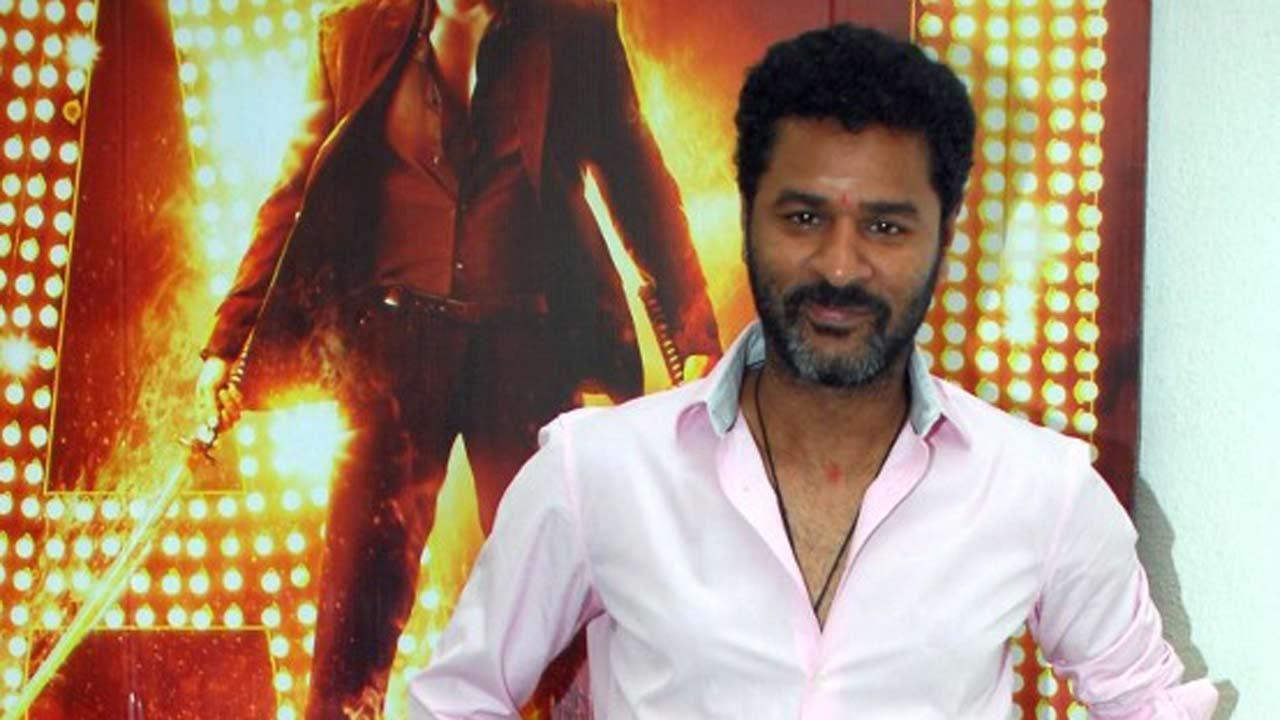 According to the production team, the film, which features Prabhu Deva in the lead, started the shoot with a small pooja on the sets. The film is going to be an out and out, action entertainer. It also features actresses Varalakshmi Sarathkumar and Raiza Wilson.

The director also announced the news on Instagram with a picture from the pooja location.

The film's cinematography will be done by Ballu and music is composed by D. Imman. The project is being produced on a lavish scale.

Also Read: Has Prabhu Dheva tied the knot in a hush-hush wedding?

Next Story : Elakshi Gupta opens up about landing the lead role for her upcoming Marathi debut film 'Bhram'