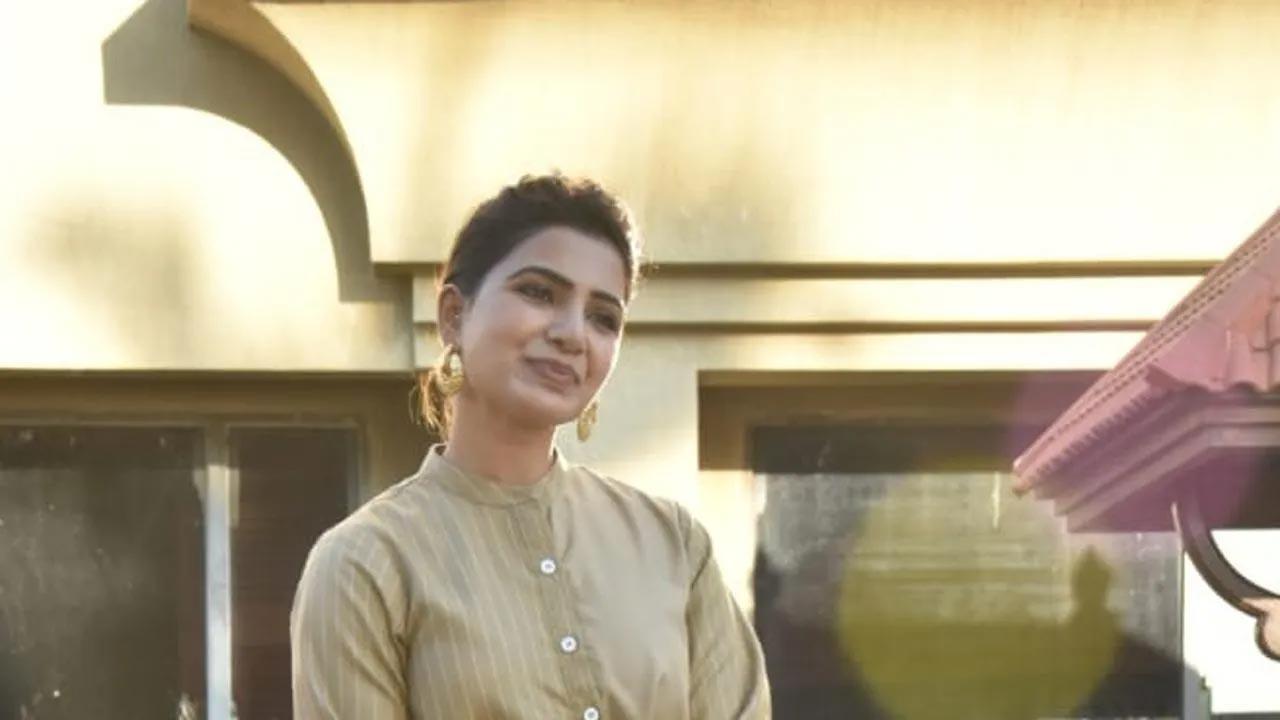 Pointing out that the first schedule, which commenced on December 6, came to an end on December 24, the producer says, "Sampath Raj, Shatru, Madhurima, Kalpika Ganesh, Divya Sripada and Priyanka Sharma played pivotal scenes in this schedule. Rao Ramesh & Murali Sharma are also playing major roles in the film."

The producer informs that the second schedule will commence from January 3 and go on till January 12.

"The final schedule will be from January 20 to March 31," he says and points out that despite being debutants, the directors were making the film in a neat and confident manner. Stating that cameraman Sukumar's work in the film was brilliant, the producer says they have not compromised on the budget to ensure that the film has technical and visual grandeur.