In the film, Aishwarya will be seen in dual roles. She will play queen Nandini, the princess of Pazhuvoor, who is on a mission to seek vengeance, as well as Mandakini Devi in the historical drama 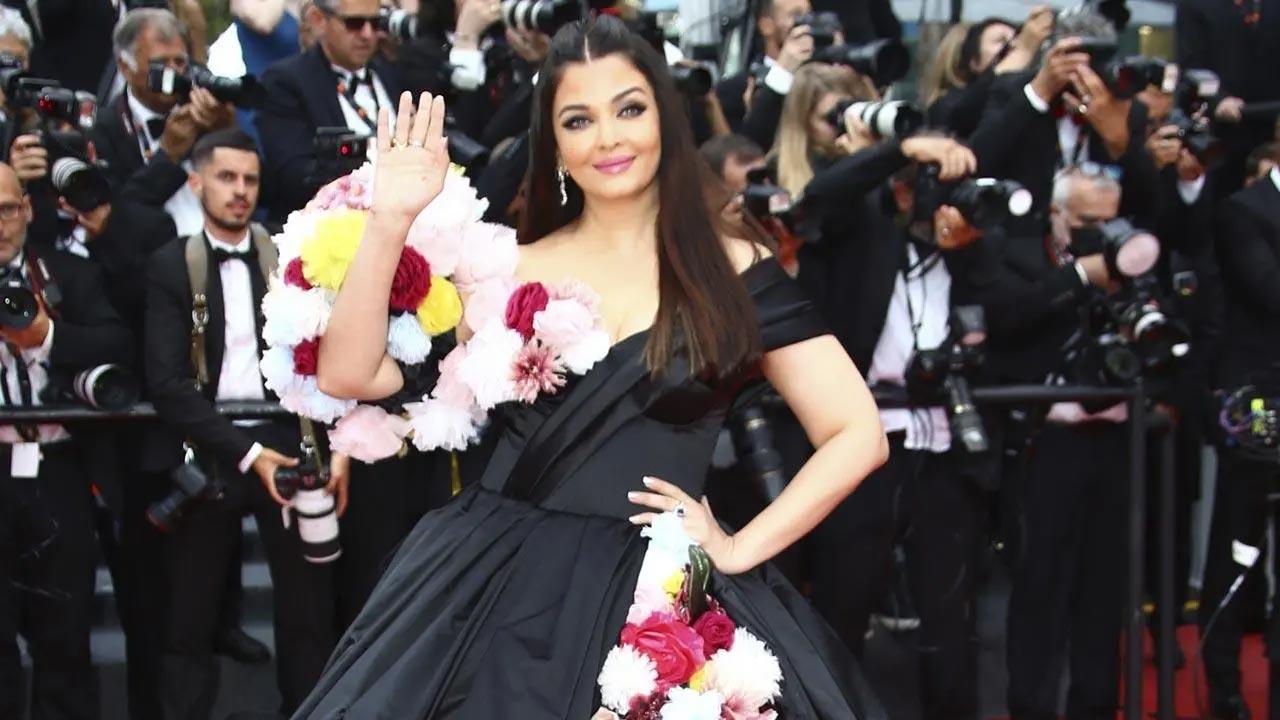 
Only days before its world premiere, 'Ponniyin Selvan Part 1' has been threatened by local fringe groups in Canada.

As cinema owners in some cities of Canada prepare for the release of Aishwarya Rai Bachchan's film, several have received threats against screenings.

KW Talkies, who is the overseas distributor of 'Ponniyin Selvan Part 1' in Canada took to Twitter on Thursday and wrote, "#BookingMonday updates! I have updates from Hamilton, Kitchener and London. All the theatre owners have been threatened with attacks if they play PS1 Tamil or any movie from KW Talkies. Let's see how other places fare. #PS1TamilInCineplex #PS1TamilInLandmark."

The distributors also attached a screenshot of a warning e-mail which read - "Warning to theatre owners and workers, if you are planning to play the movie's from organized criminal KW Talkies Saleem, especially movie PS1 and Chup. We will tear up all your screen and release toxicity in the area and a few of your employees will end up in the hospital. We will not only be targeting this Indian movie, but we continue to attack other blockbuster English movies. We will continue to do so till you stop playing movies from Kw Talkies people. Christmas is not far away, we will be targeting all big hit movies both English and Indian. Learn from the landmark movie theatres, they stop movies to protect themselves. This will be an only warning..."

While the reason for the threat isn't clear yet, it's important to note here that this is not the first time the threat has been issued against a south Indian film. Previously, the Malayalam film 'Kurup', starring Dulquer Salmaan, had a similar predicament in Ontario. The number of screens showing 'Kurup' at two Cineplex locations in Richmond Hill and Oakville had been slashed.

Coming back to PS I, the film is a cinematic adaptation of author Kalki Krishnamurthy's Tamil novel of the same name which was released in the form of a series during the 1950s. It marks the third collaboration of Aishwarya with south actor Vikram after their critically acclaimed film 'Raavan' in 2010.

In the film, Aishwarya will be seen in dual roles. She will play queen Nandini, the princess of Pazhuvoor, who is on a mission to seek vengeance, as well as Mandakini Devi in the historical drama.

The AR Rahman musical is all set to hit the theatres on September 30, in Hindi, Tamil, Telugu, Malayalam, and Kannada. The big-budget period film will be released in multiple parts.

Next Story : Samantha and Dev Mohan starrer Shaakuntalam to now release in 3D and will announce a new release date soon!