From SS Rajamouli to Samantha to Kamal Haasan, check out the celebrities who made noise in the south in 2022 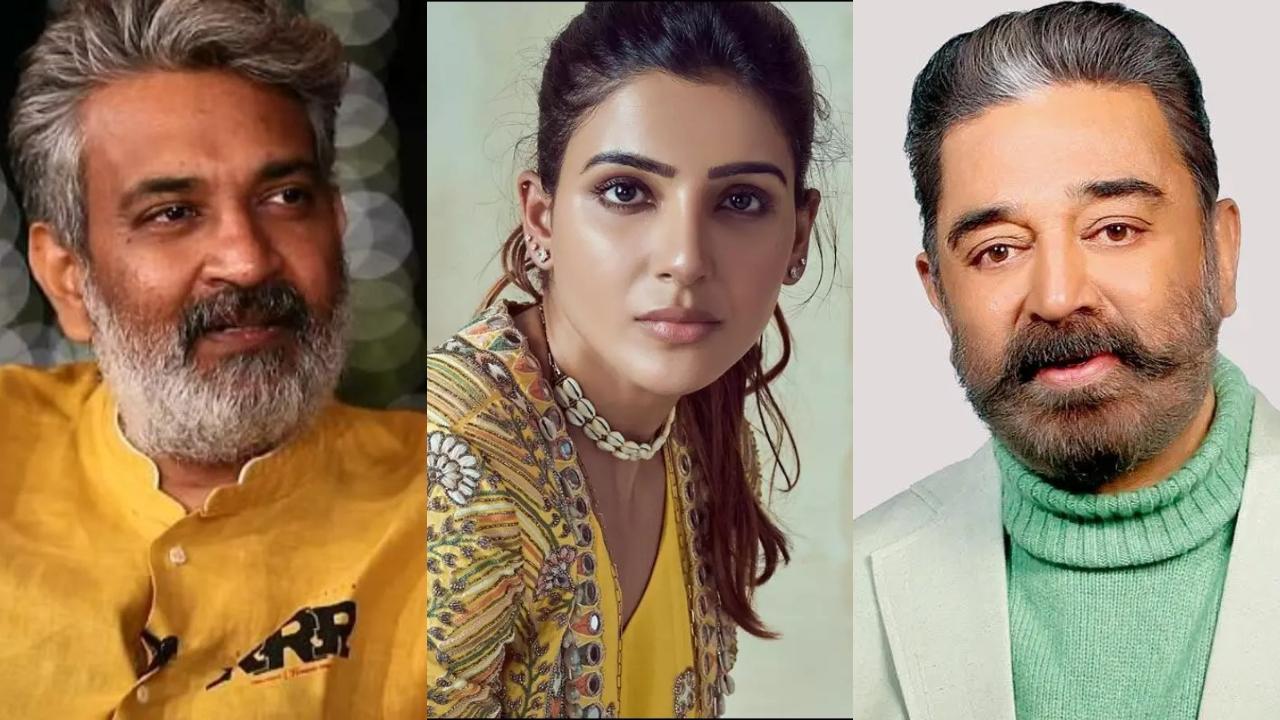 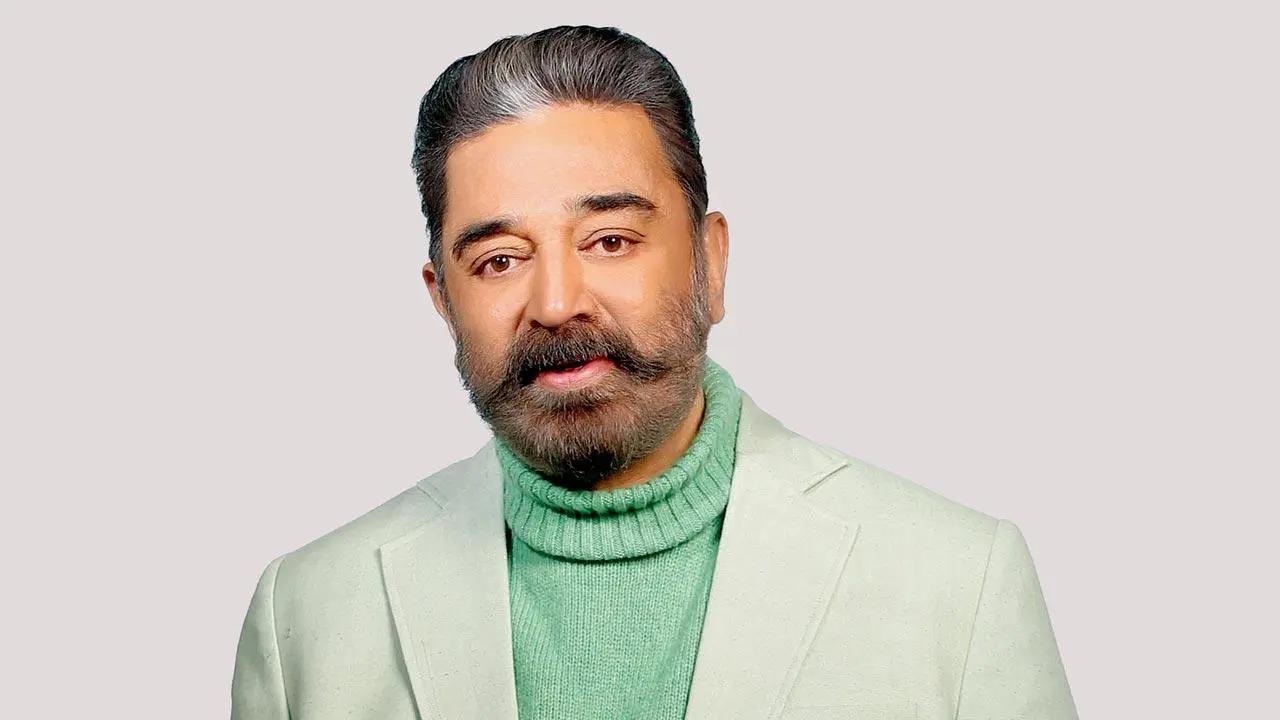 The superstar headlined what can be called as one of the most massy film of the year. Lokesh Kanagaraj's 'Vikram' brought together Haasan, Vijay Sethupathi, and Fahadh Faasil on screen. A brilliant cameo by Suriya only added to sheen of the film 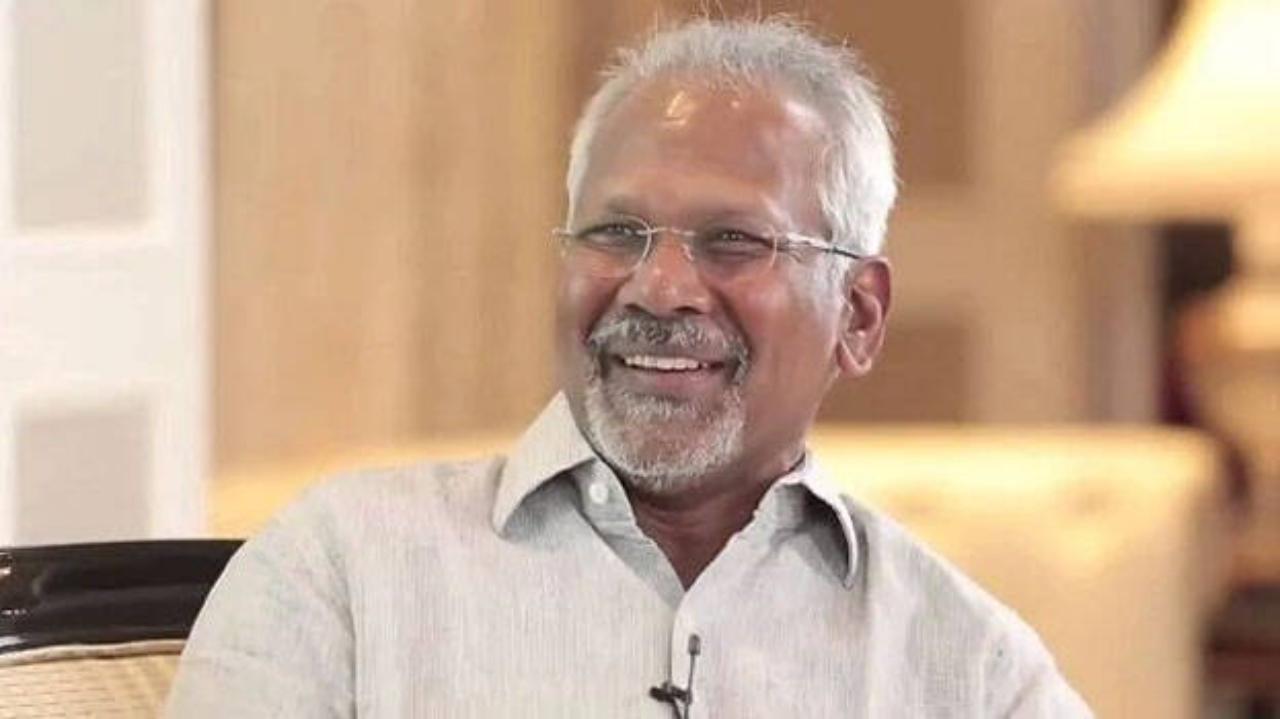 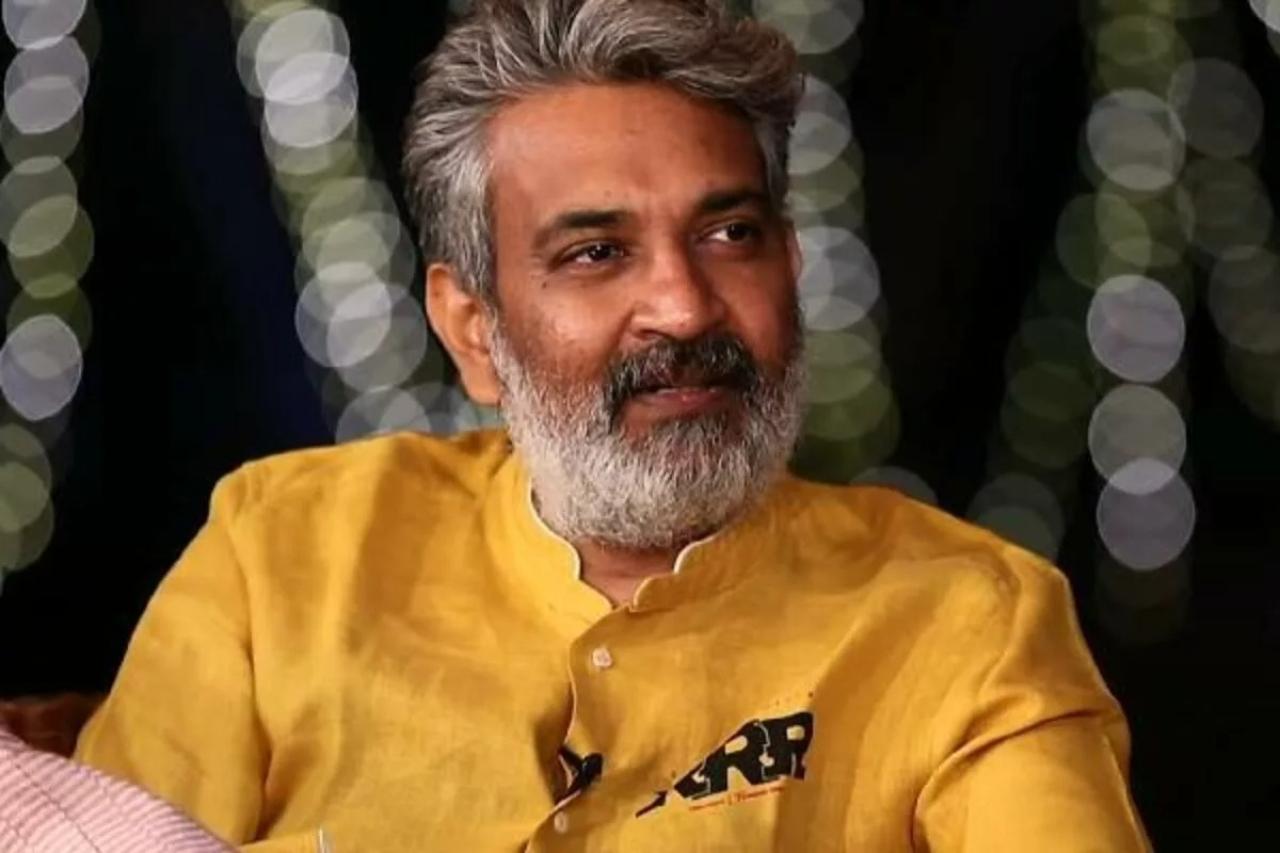 SS Rajamouli needs no introduction. On the path to global domination, the filmmaker delivered the biggest hit of 2022 with RRR starring Jr NTR and Ram Charan. The film was a hit not only in India but became a talking point in countries like USA and Japan as well. The team of RRR has submitted the film for Oscars in 14 categories including Best Film, Best Actor, Best Director. The film has already been shortlisted in the Best Song category making it a first for India 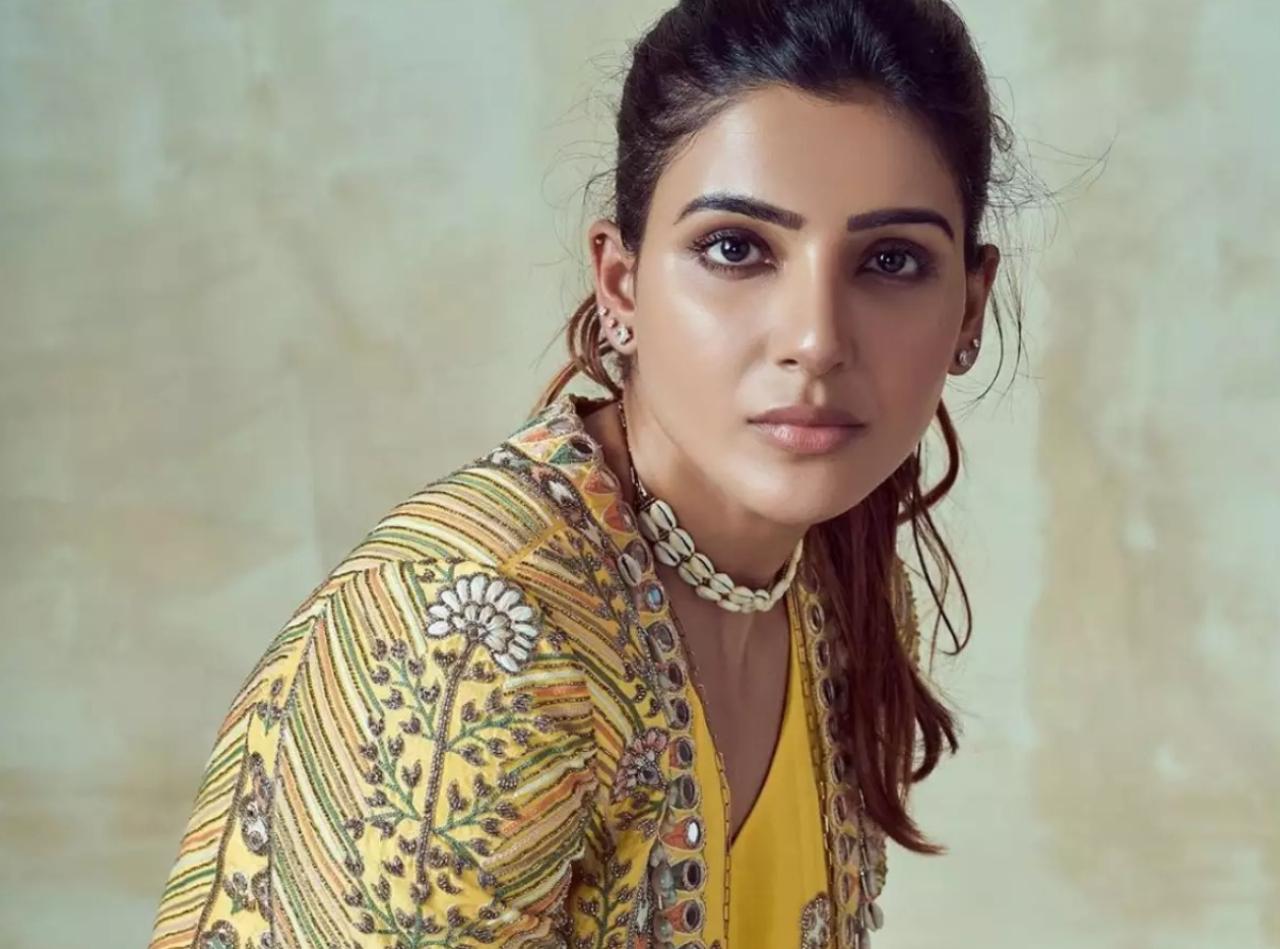 Both her personal and professional life has been making noise for over a year now. Despite all odds, the actress has been moving forward strength to strength. She also announced her Hollywood debut ‘Arrangements of Love’ in which she will play the role of a bisexual spy 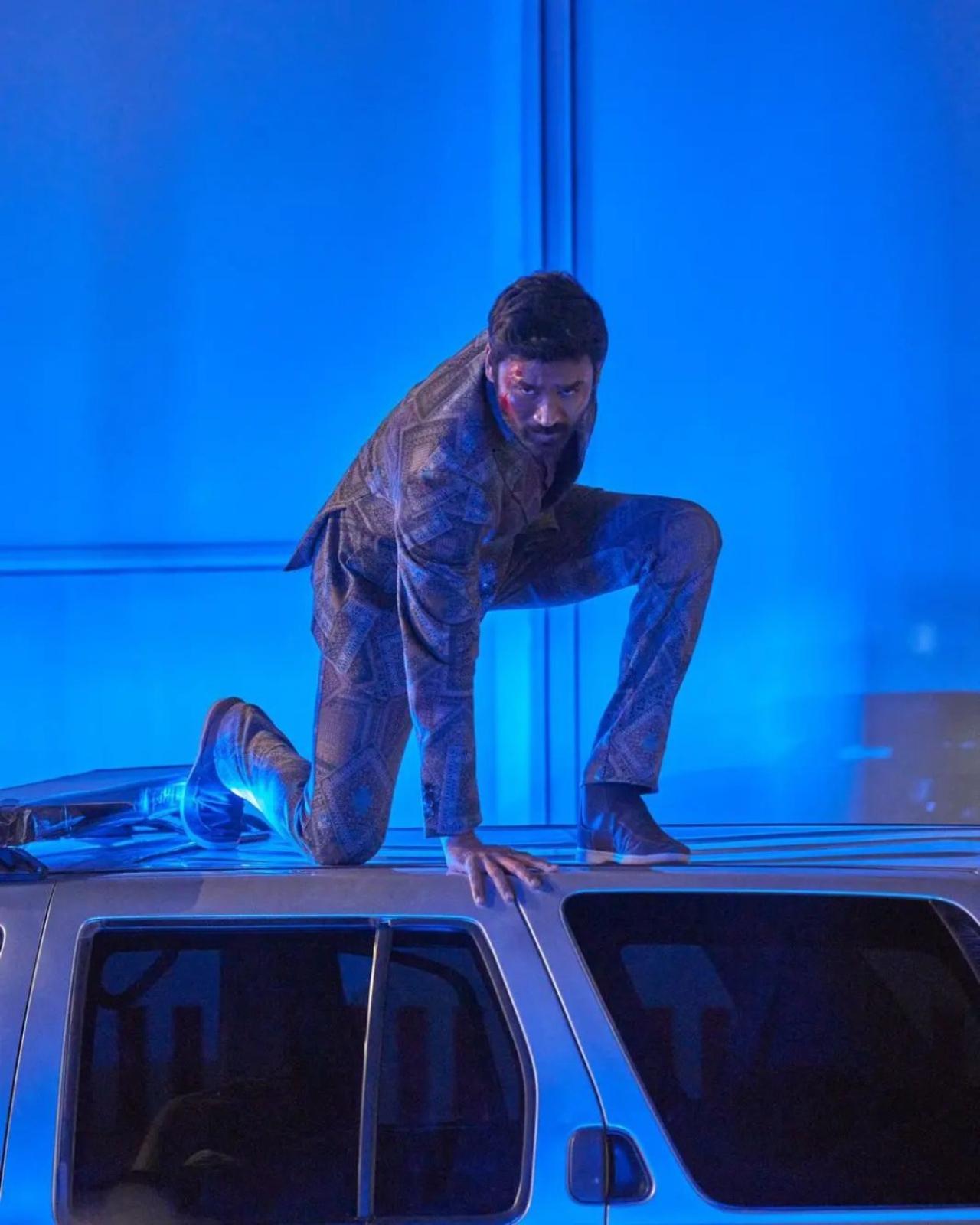 Dhanush made his Hollywood debut this year with Russo brothers’ 'The Gray Man'. The actor who delivered hits like 'Maaran', 'Naane Varuvean', and 'Thiruchitrambalam' also ruled IMDb's list of Most Popular Actors of 2022. The actor who is known to keep his personal life private was also in news for his divorce. In January, this year, the actor had announced that he and Aishwaryaa Rajinikanth have decided to separate. "18 years of togetherness as friends, couple, as parents and well-wishers to each other The journey has been of growth, understanding, adjusting and adapting.. Today we stand at a place where our paths separate... Aishwaryaa and I have decided to part ways as a couple and take time to understand us as individuals for the better. Please do Respect our decision and give us the needed privacy to deal with this," their statement read 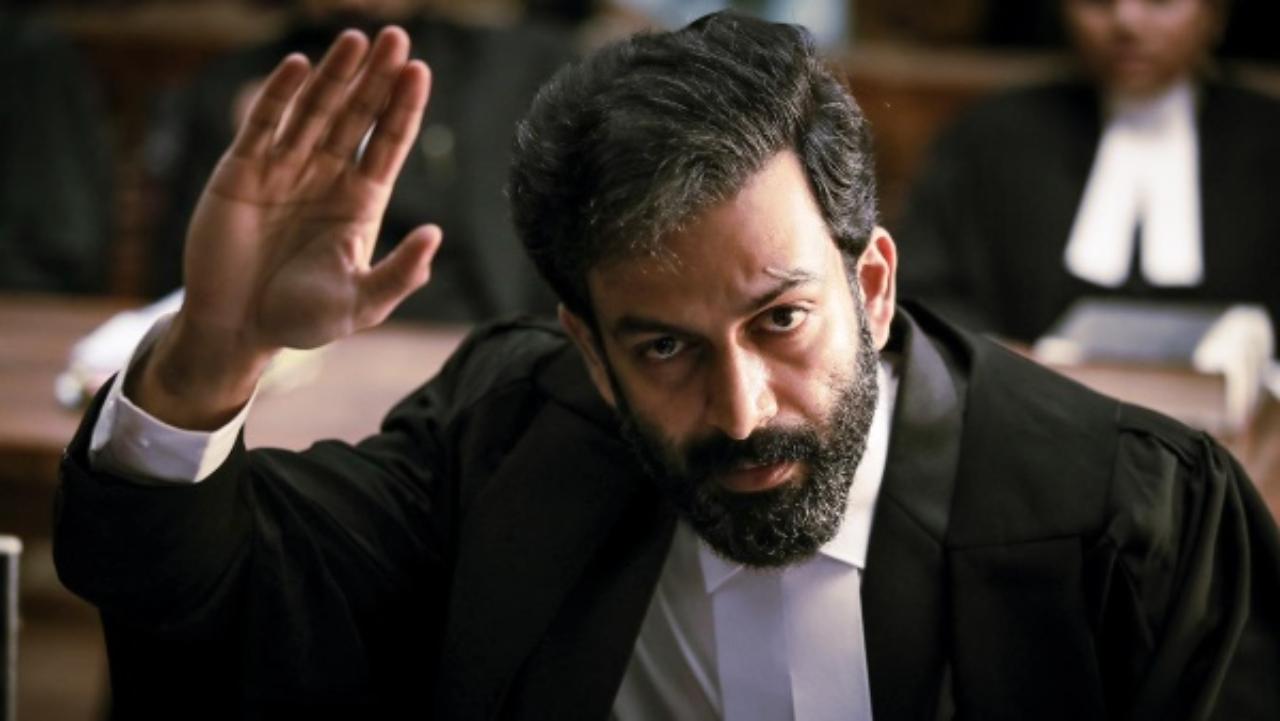 While Prithviraj’s most awaited film is the sequel to his directorial 'Lucifer', the actor has been simultaneously dabbling in various projects. He starred and produced the super hit film 'Jana Gana Mana'. The courtroom drama with a powerful performance by Prithviraj will have a sequel as well. The actor also announced that he will be a part of Prabhas starrer 'Salaar' and Akshay Kumar, Tiger Shroff starrer 'Bade Miyan Chote Miyan' 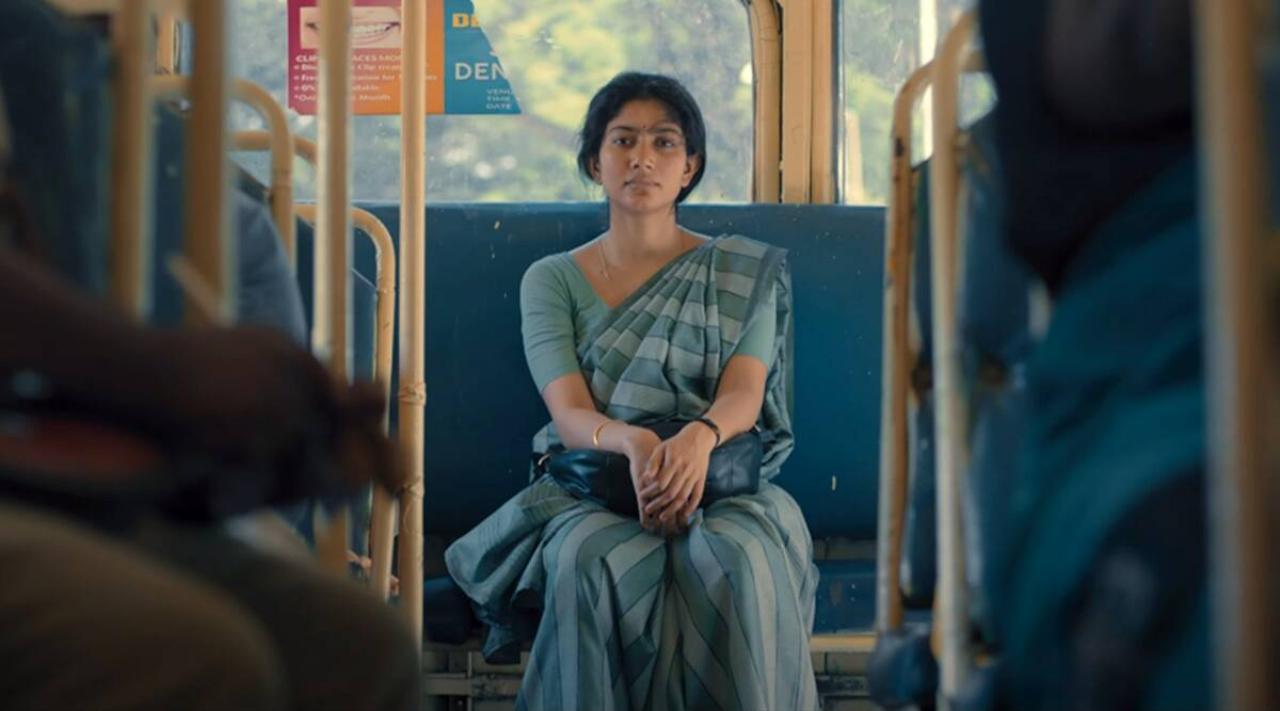 She is one of the most sought after actress down south and rightly so. In 2022, she gave stunning performance in 'Gargi' and 'Virata Parvam'. She also made headlines for her comment on the 1990s Kashmir exodus and cow vigilantism. Her comment led to a debate online and she later took to her social media handle to provide an explanation. She said she would never belittle the tragedy, stating that she was trying to say that violence of all kinds was a sin

His surprise cameo in Kamal Haasan's 'Vikram' had the theatres hooting and cheering for him. Such was the popularity of his character Rolex that the director will be exploring the character further in the sequel to 'Vikram'. The actor also won the National Award for Best Actor for his performance in 'Soorarai Pottru'

The superstar truly dominated this year with his choices of films. He kickstarted the year with Amal Neerad’s stylish 'Bheeshma Parvam' and followed t with a performance oriented 'Puzhu'. He impressed all with his performance as the casteist Kuttan who would go to any extent to protect his honour. He then came back with his famous 'CBI 5' and ended the year with a bang with the experimental 'Rorschach' 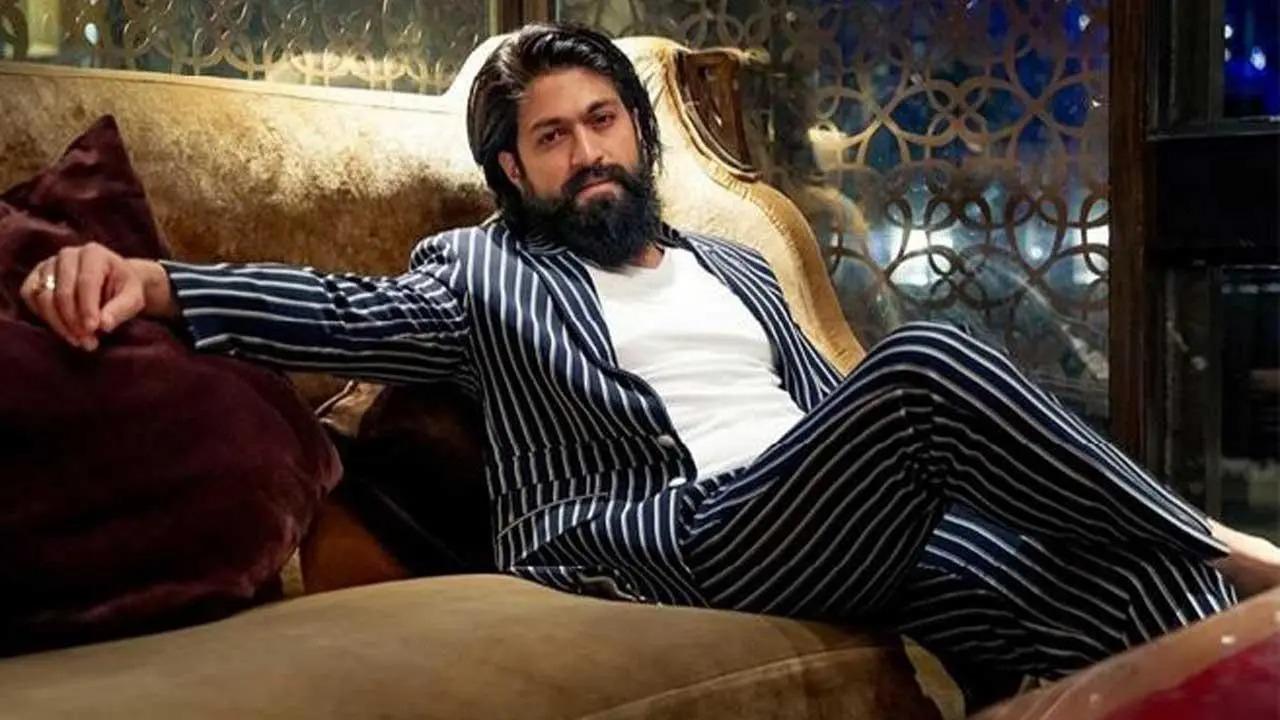 The Kannada superstar once again had the cash registers at the box office ringing with the sequel of his super hit film KGF 2. The film that came out in April this year was one of the most anticipated films of the year. With his performance as Rocky bhai, Yash has permanently made a place in the hearts of people across India 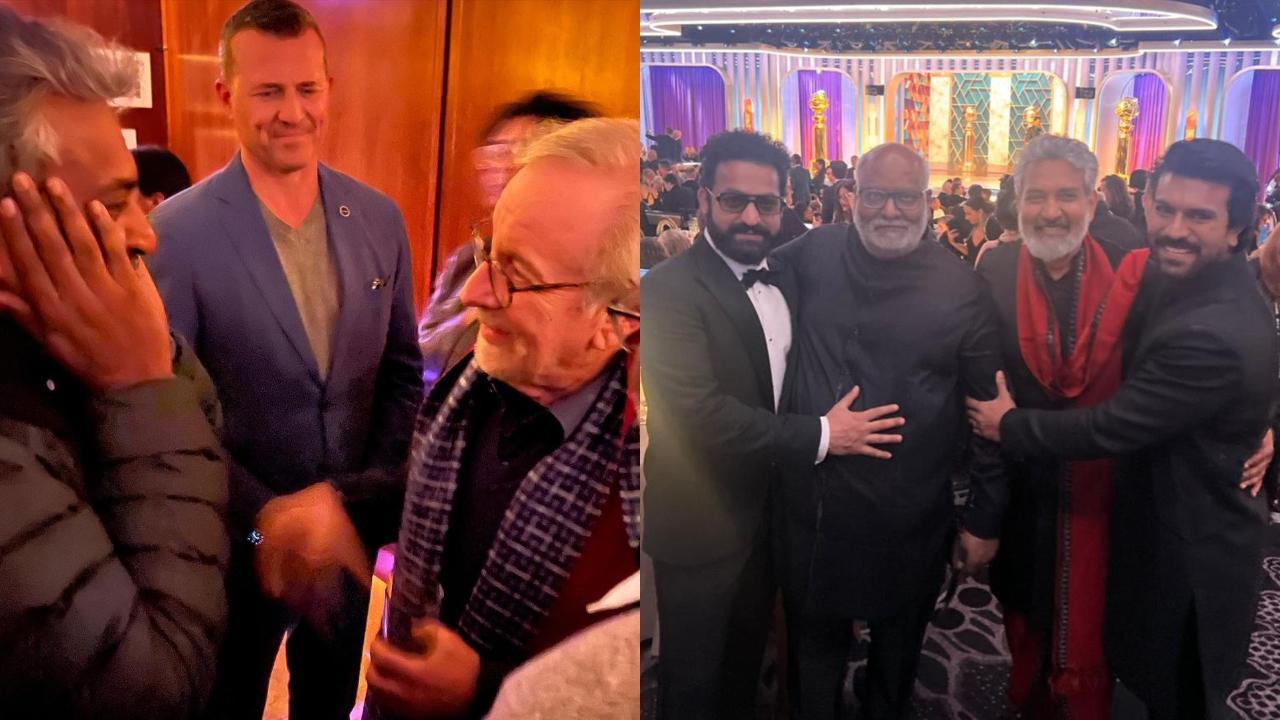 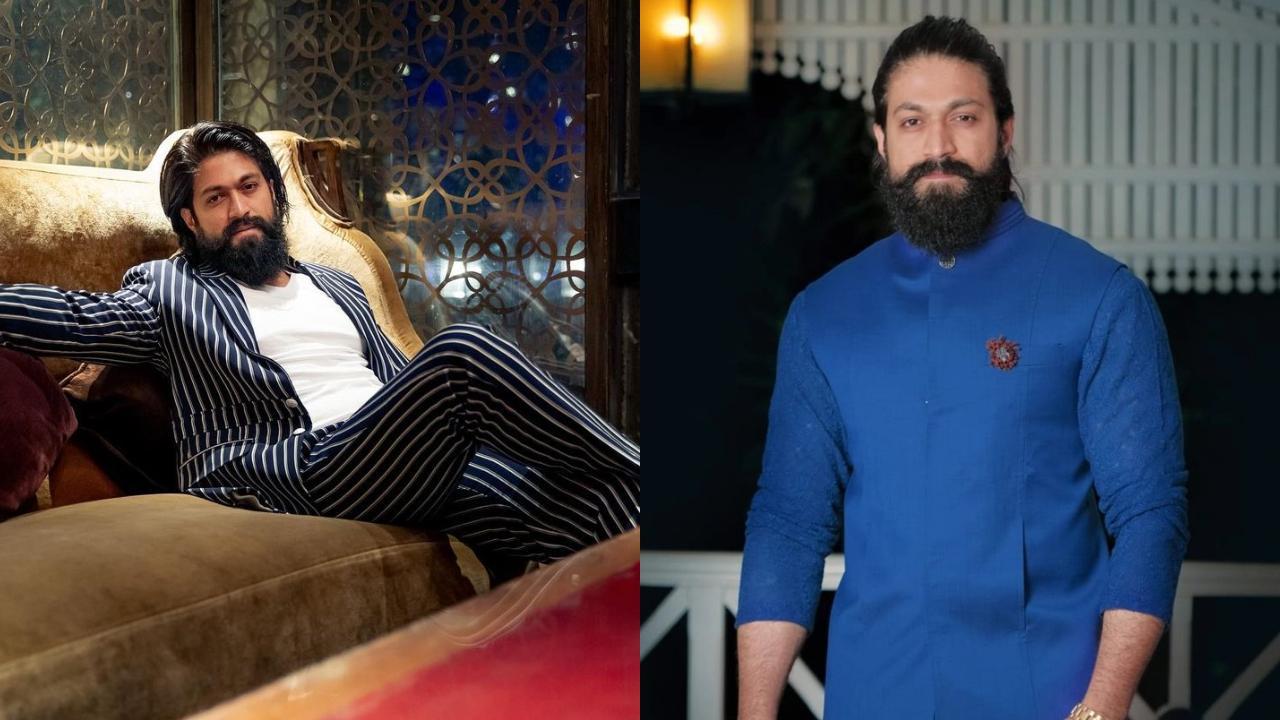 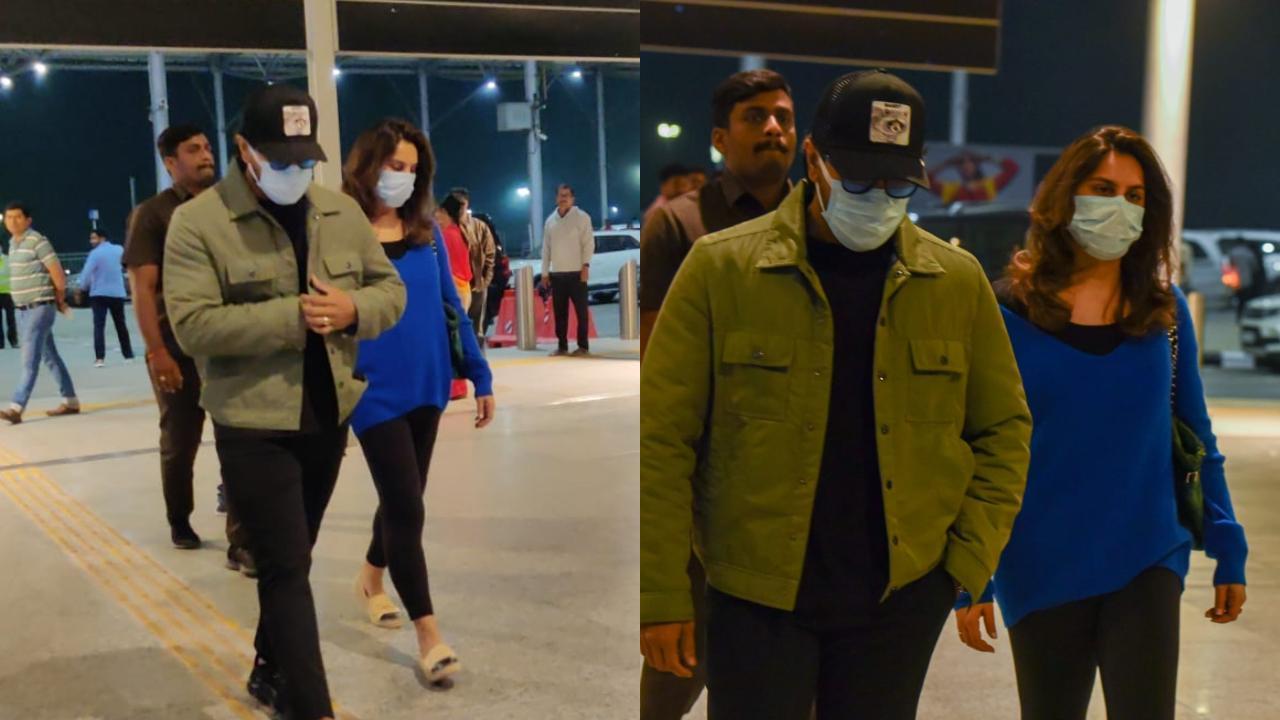 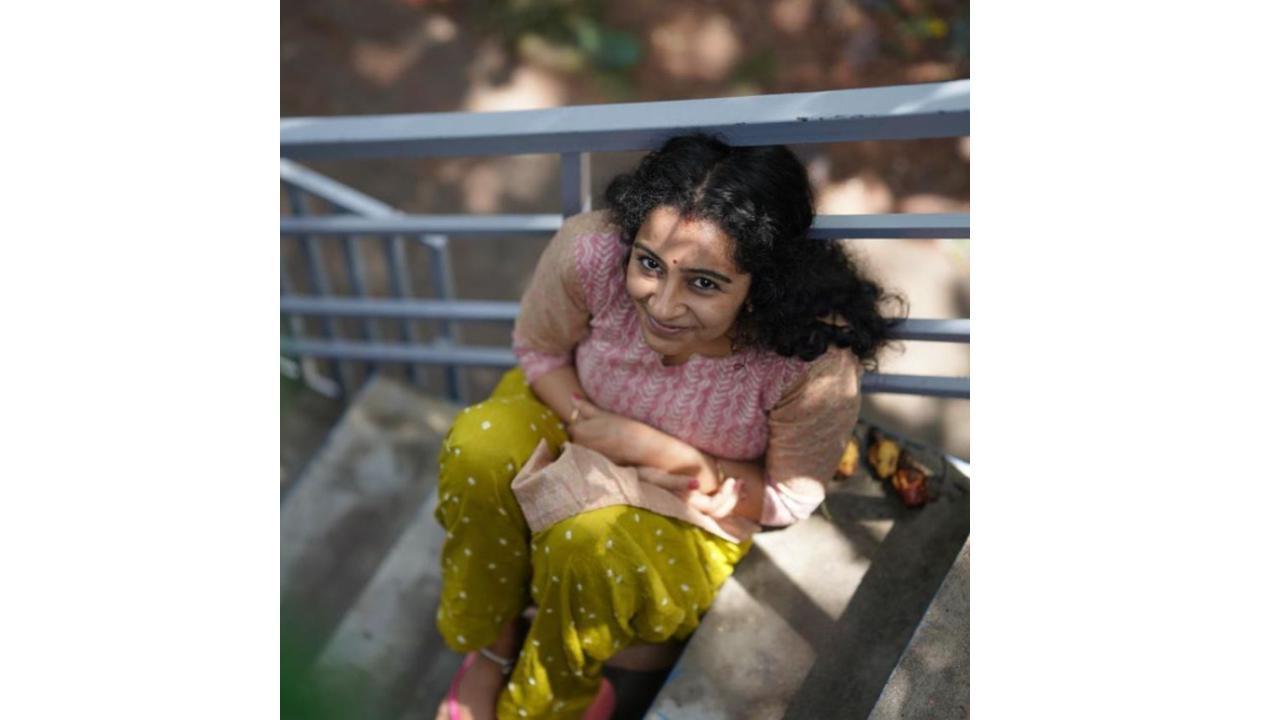