Breaking News
Mumbai: Mini-Jamtara in amchi Malwani
Mumbai: How did CISF let my aged father leave the airport? asks South African national
Everything that is in store for Mumbai railways
Is Mumbai under threat from Taliban?
Mumbai: BMC to use FD interest on city projects
3 new articles notifications
Home > Entertainment News > Web Series News > Photos > New Year 2023: What to watch on OTT in 2023

As we head to 2023, here's presenting the exciting web content to look forward to in the coming year. From 'Trial by Fire' to 'Guns n Gulaab' and 'The Archies,' here's what we can't wait to watch! 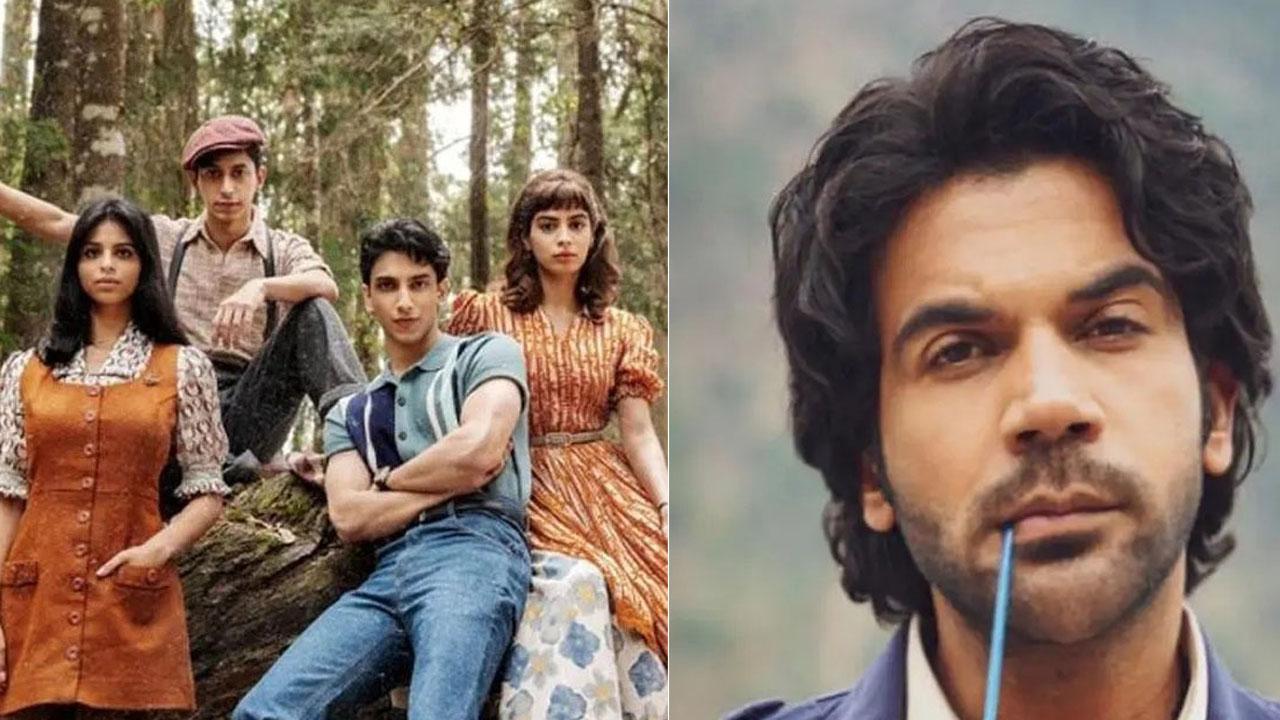 'The Archies' and 'Guns n Gulaab' 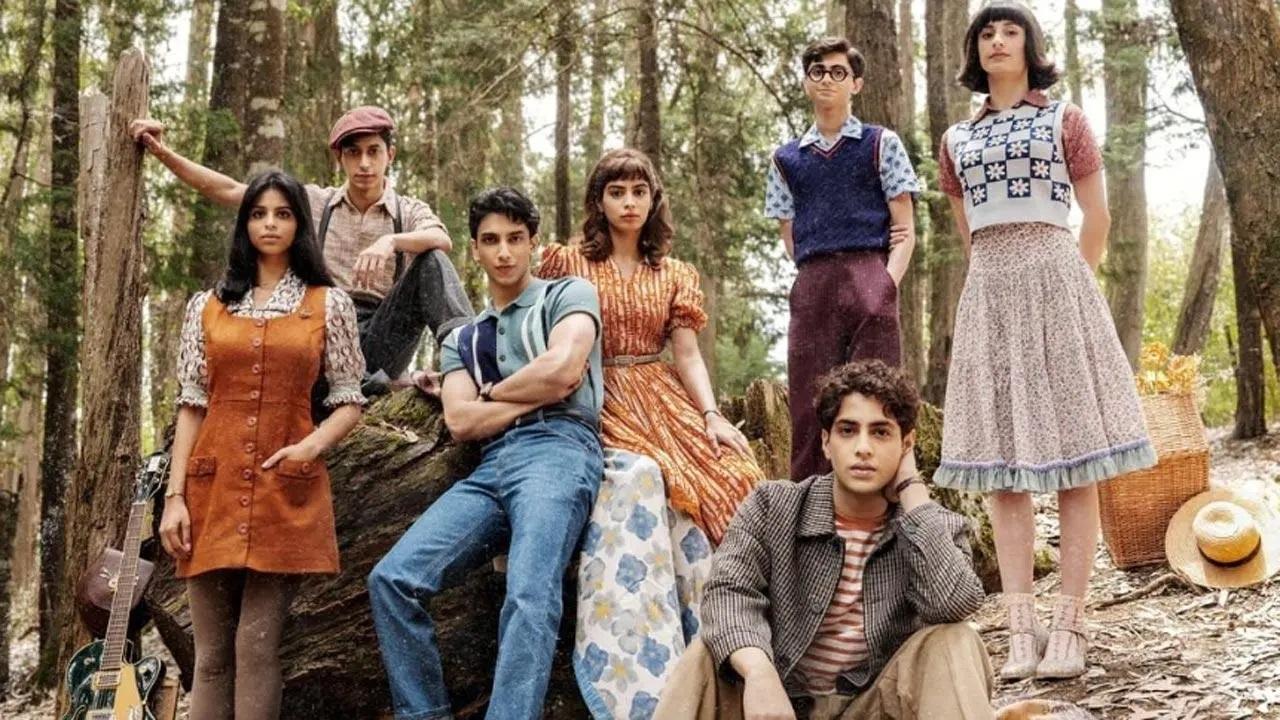 This is one web movie that created buzz long before it's launch! The film debut of star kids Suhana Khan, Khushi Kapoor and Agastya Nanda, it has producer-director Zoya Akhtar and producer Reema Kagti reimagine the beloved Archie comics in this live action musical film set in 1960s India. The film also features Mihir Ahuja, Dot, Yuvraj Menda and Vedang Raina in key roles. A musical experience bursting with youth, rebellion, friendships, first loves and everything young adult, it promises to have something for every generation. We can’t wait to see the new kids on the block! 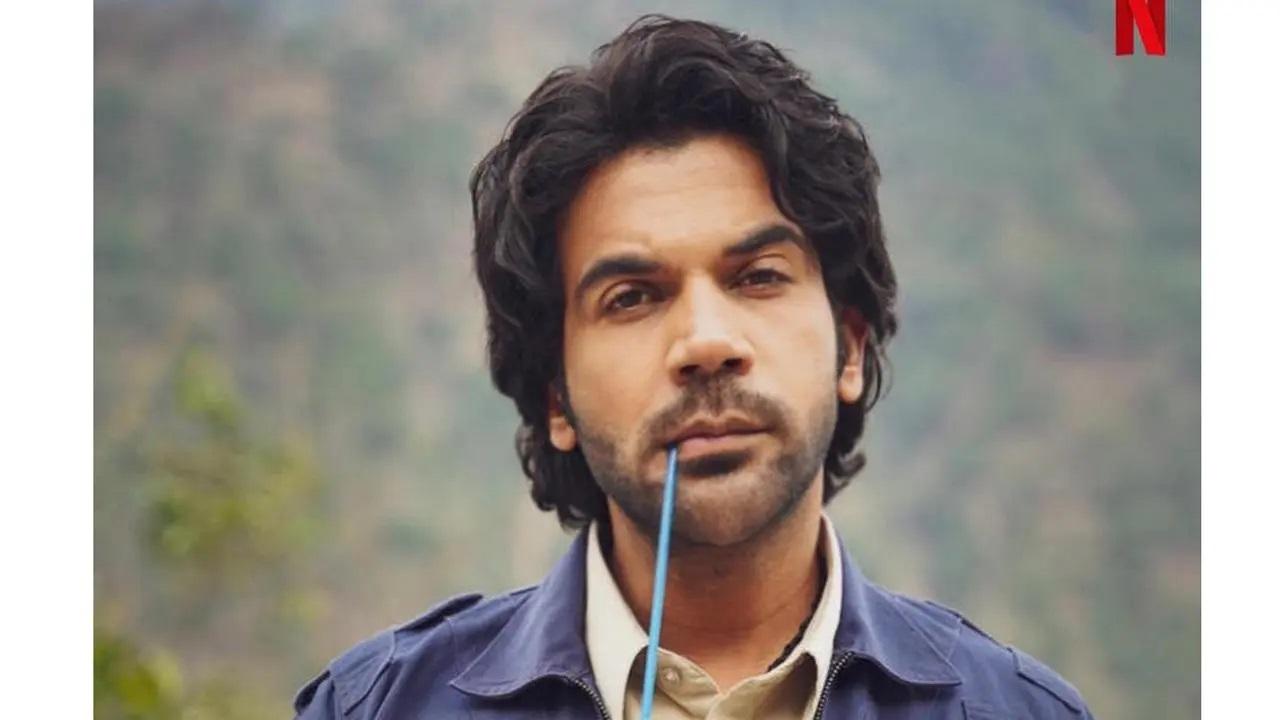 Inspired by the misfits of the world, Rajkummar Rao and Dulquer Salmaan's 'Guns n Gulaabs' is a story that depicts love and innocence, set in a world of crime. The series that will air on Netflix is set to uniquely blend the romance of the 90s with a crime thriller while effortlessly lacing it in humour. It has been created and directed by Raj and DK. 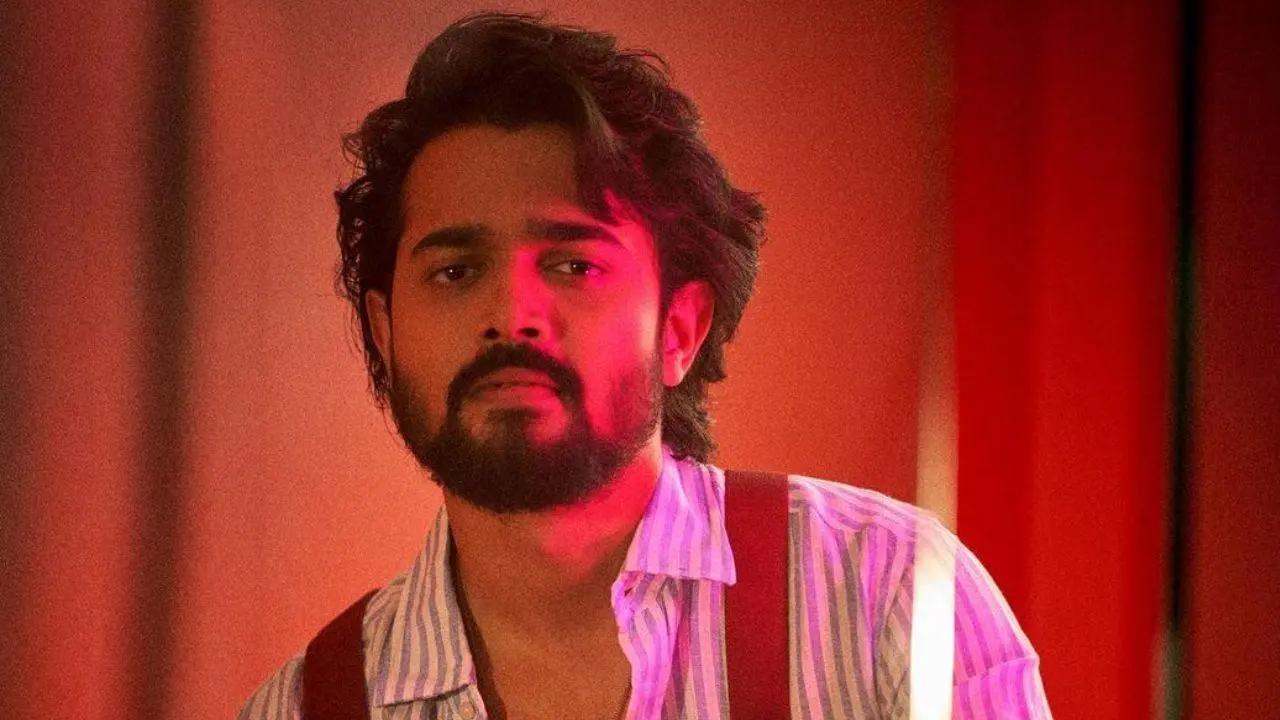 Bhuvan Bam who makes his OTT debut, plays a sanitation worker, who stumbles upon magical powers which leads to a riveting new ride for the man, and how it stirs his humble life. The series also features Shriya Pilgaonkar, Deven Bhojani and Prathamesh Parab among others. It releases on January 6 on Disney+Hotstar. 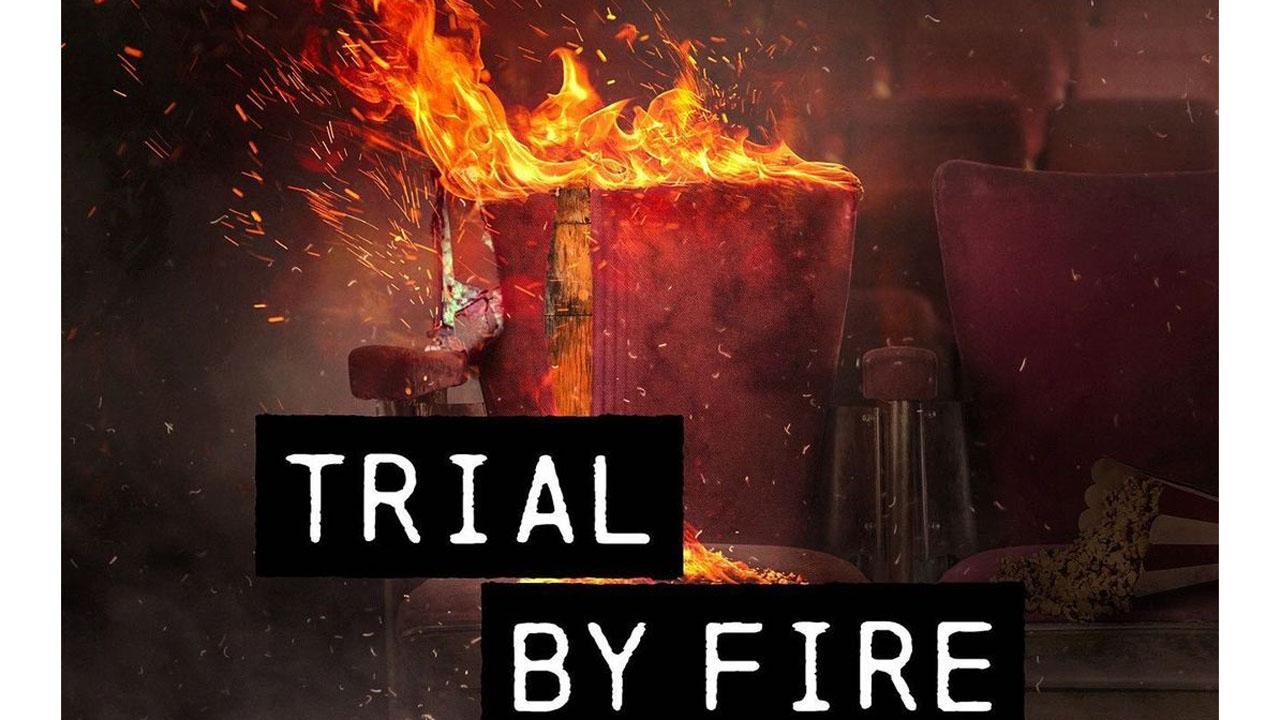 The series featuring Abhay Deol revolves around a fire took over Uphaar Cinema in June 1997, leaving behind a trail of tragedies. The series releases on January 13 on Netflix. 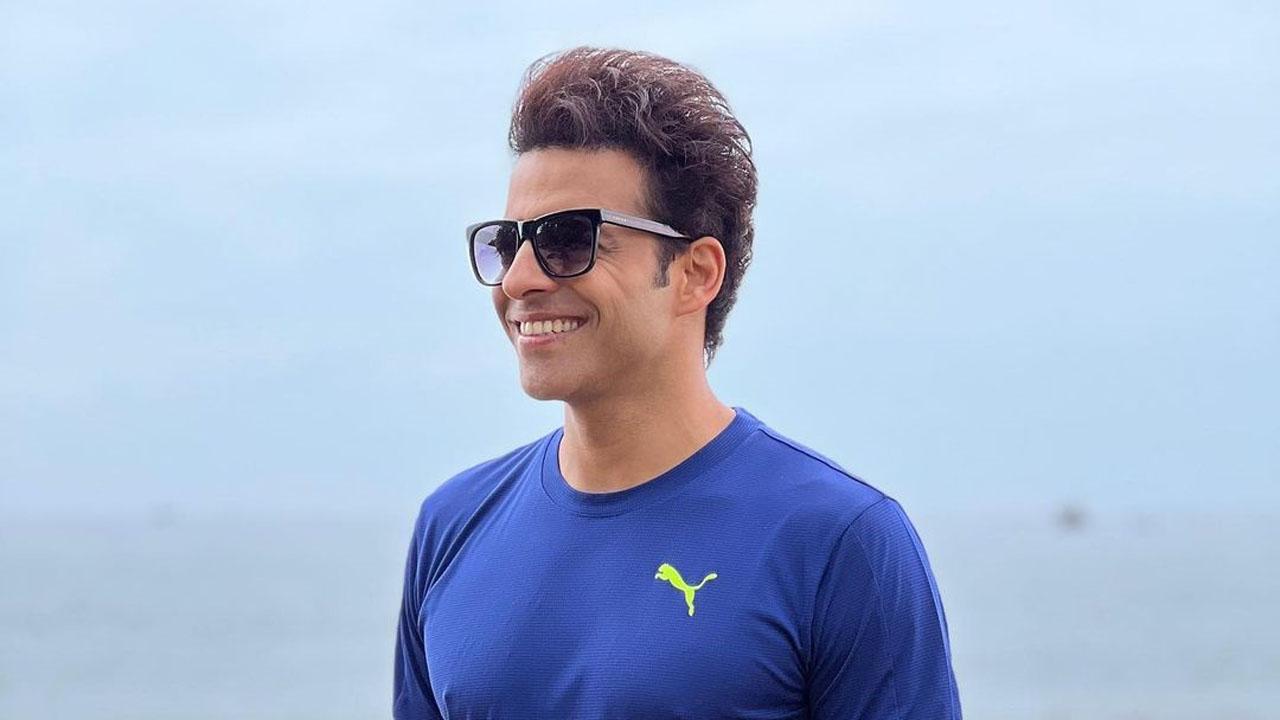 Ittefaq – Nothing left to chance, is the story of Amit who chose a comfortable life when he agreed to marry a mentally unstable Monica. On the brink of breaking down Amit accidently meets Shalini at a hotel and his life flips forever. The series features Samiksha Bhatnagar, Himmanshu Malhotra and Abhaas Mehta. It will release on Hungama Play. 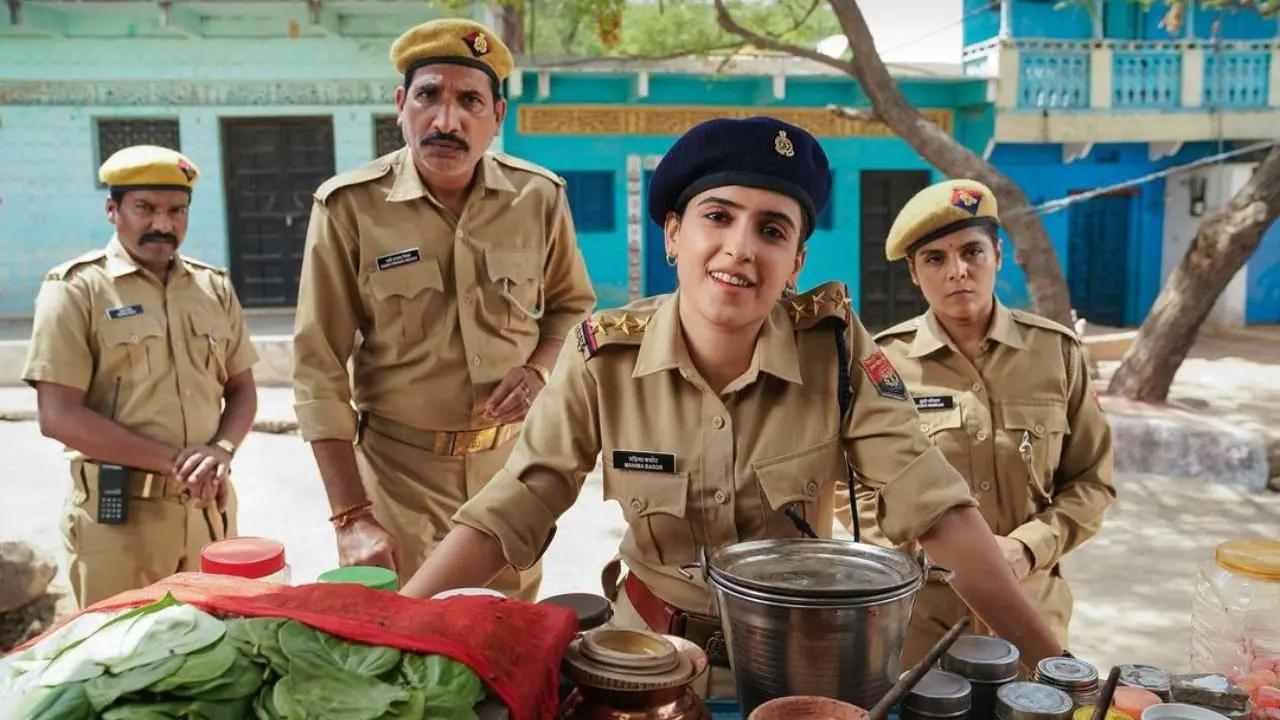 Featuring Sanya Malhotra in the lead, Netflix's 'Kathal' revolves around a local politician’s prized jackfruits (kathals) going missing. It turns into a bizarre case that falls into the lap of a young and earnest police officer, played by Sanya. Based on true-ish events, Kathal is a small town dramedy. 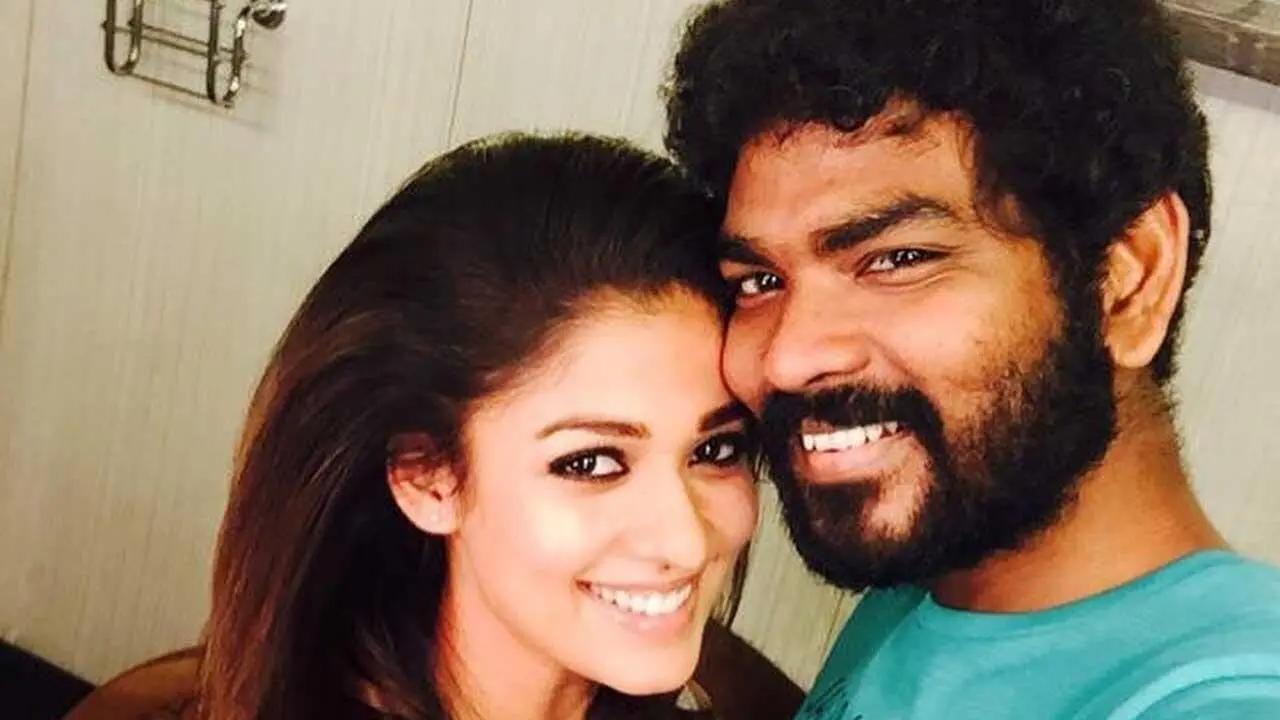 Superstar Nayanthara recently got married in a fairy tale wedding to ace filmmaker Vignesh Shivan. As they are both poised to start this new phase in life, 'Nayanthara: Beyond The Fairy Tale' gives an all-access peek into their lives, the marriage and beyond. 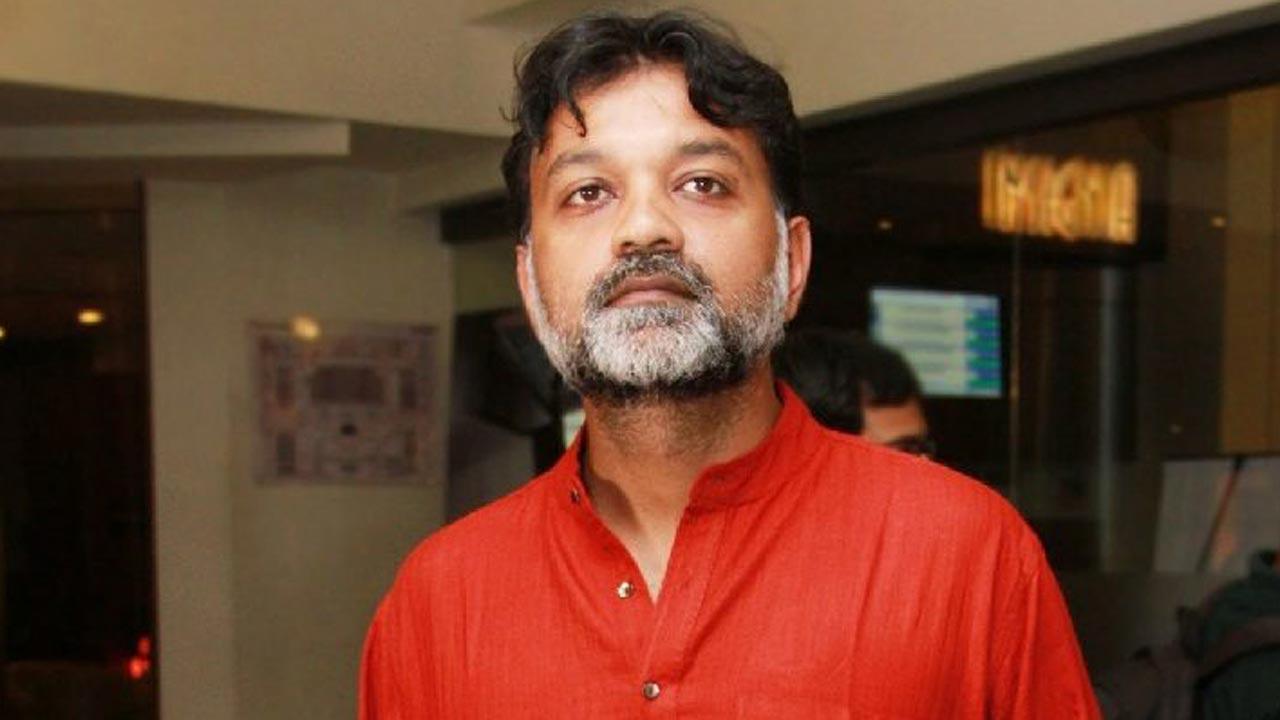 Produced by Juggernaut and helmed by national award-winning director, Srijit Mukherji, ‘Jaanbaaz Hindustan Ke’ is an edge-of-the-seat thriller about the numerous insurgents in the North-east and the constant hostility and threats by them. It brings to the forefront the story of real heroes in uniform who silently and tirelessly works towards the betterment of the country. It also portrays the struggles they go through while balancing it all - family, critical cases, constant tussle to gain the respect of colleagues and seniors. 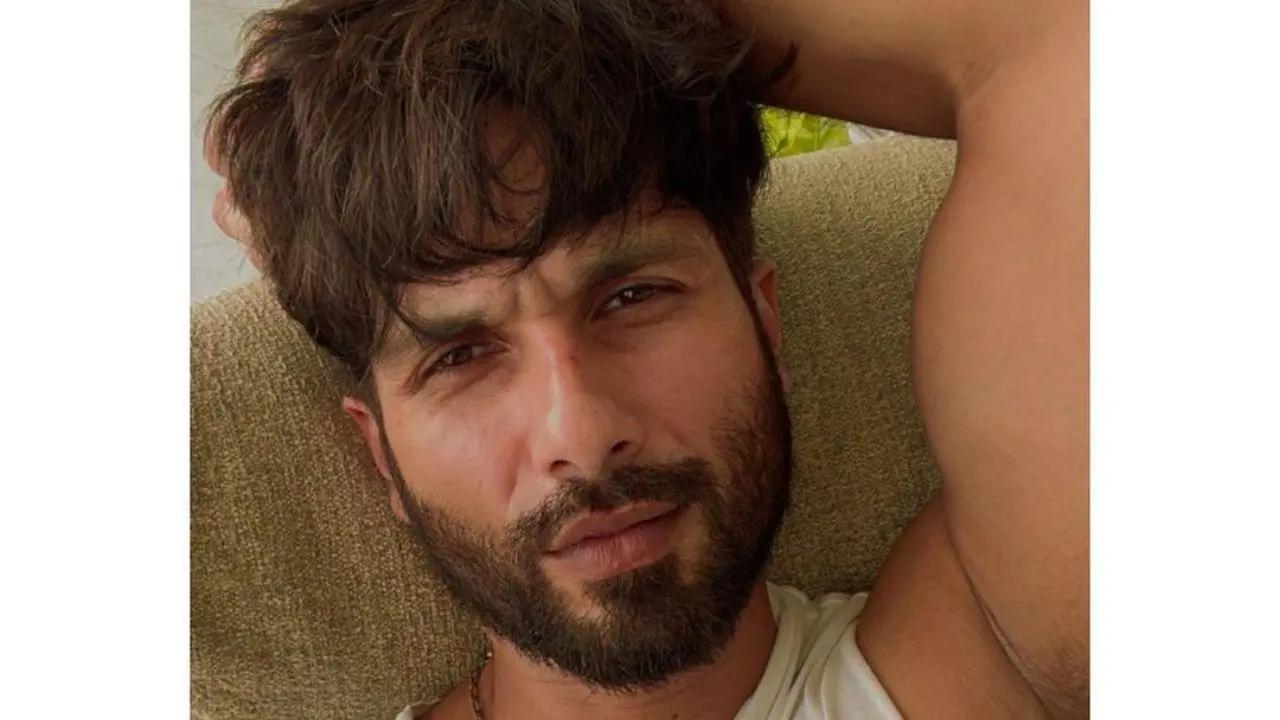 'Farzi' on Amazon Prime features Shahid Kapoor, Vijay Sethupathi, Raashi Khanna and Kay Kay Menon among others. The story revolves around a small time actor working at his grandfather’s printing press, who aims to score big. 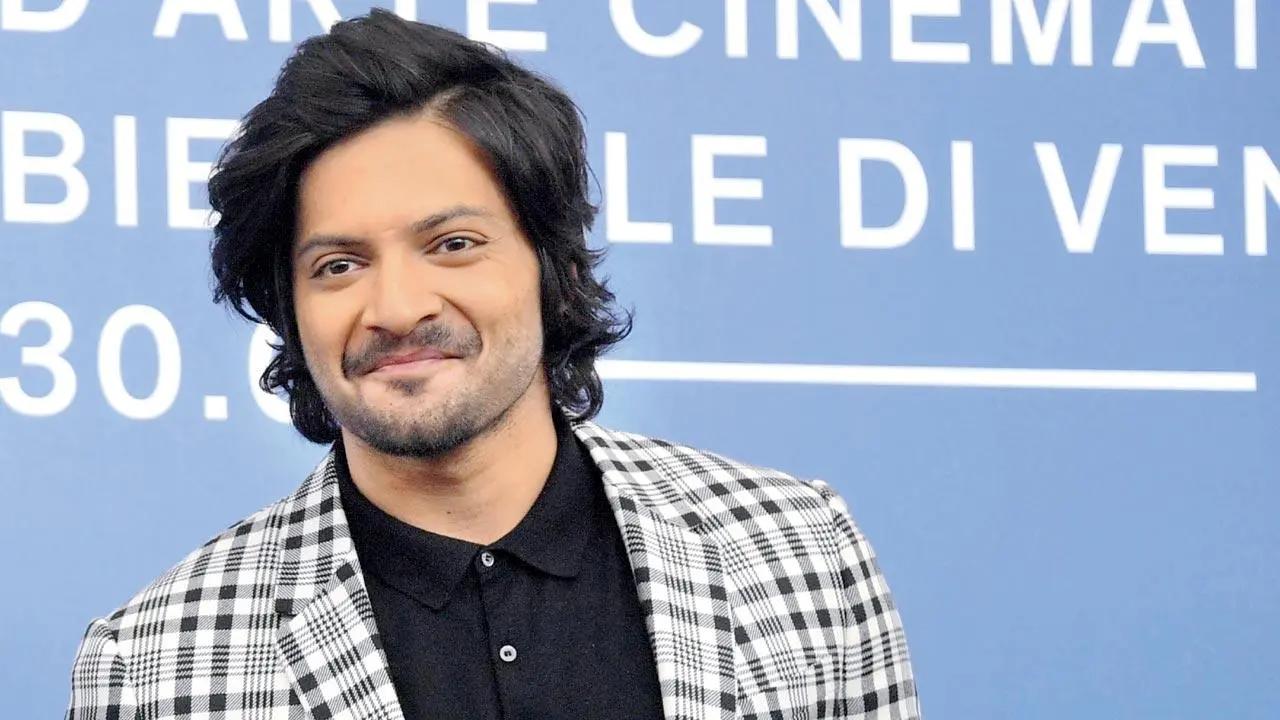 Actor Ali Fazal has announced the wrap-up of 'Mirzapur 3' on social media. The actor captioned the post, "To my most dearest and loved team, thank you sooooo much for the love and hardwork you brought to the world of Mirzapur Season 3 has been a very different journey for me, as have the other two seasons. But u must know i say this because i and Guddu Pandit derive every ounce from ever person working on those sets to help build what you eventually see out there. You may not realise it but you all have helped me in ways i cannot write down.” 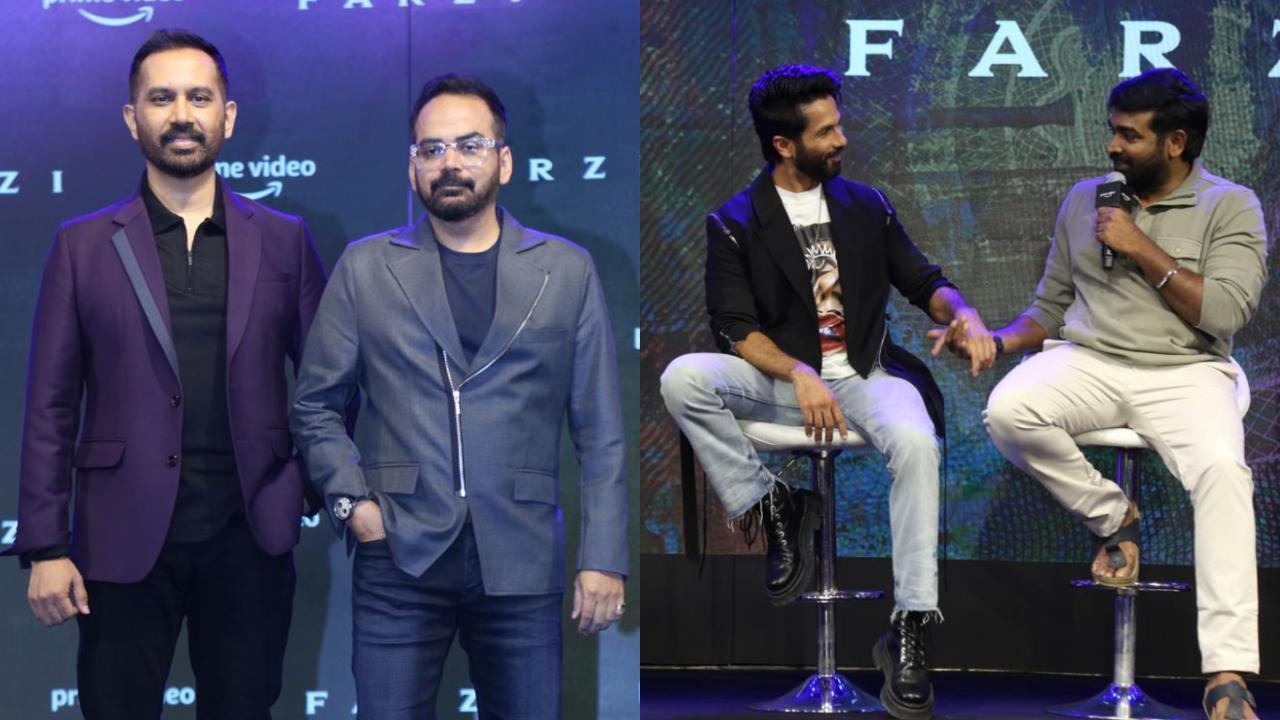 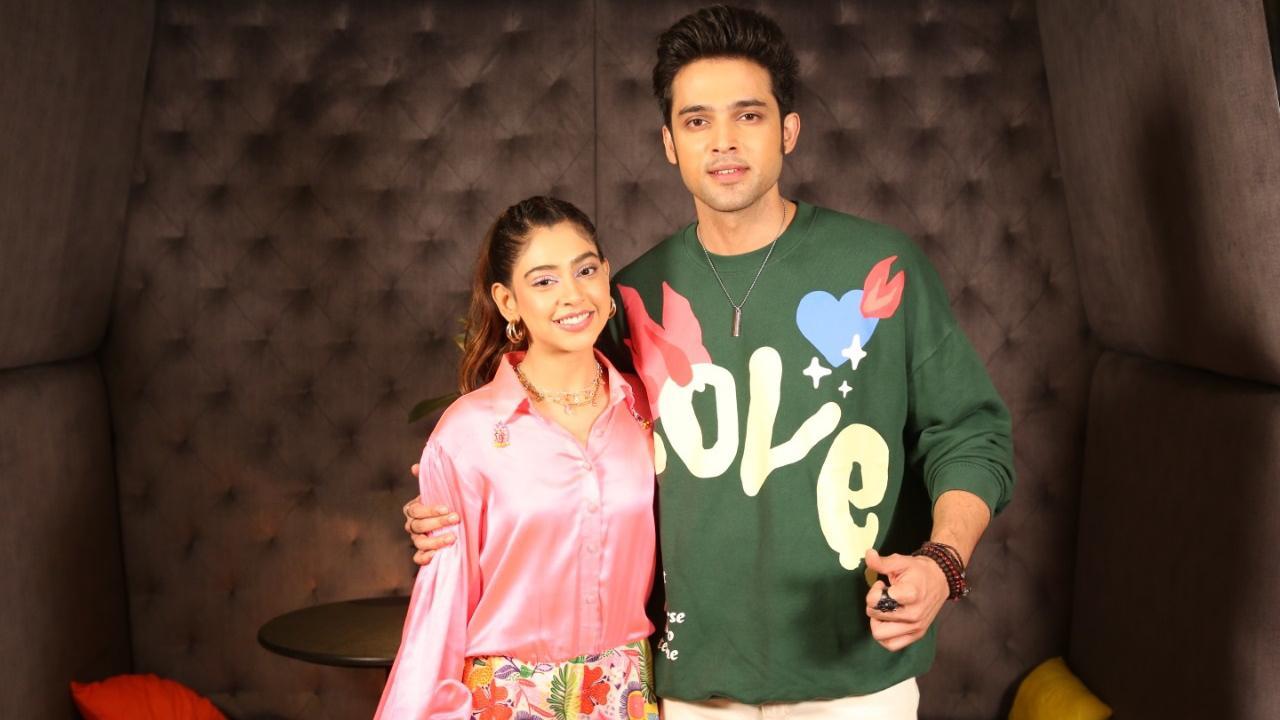 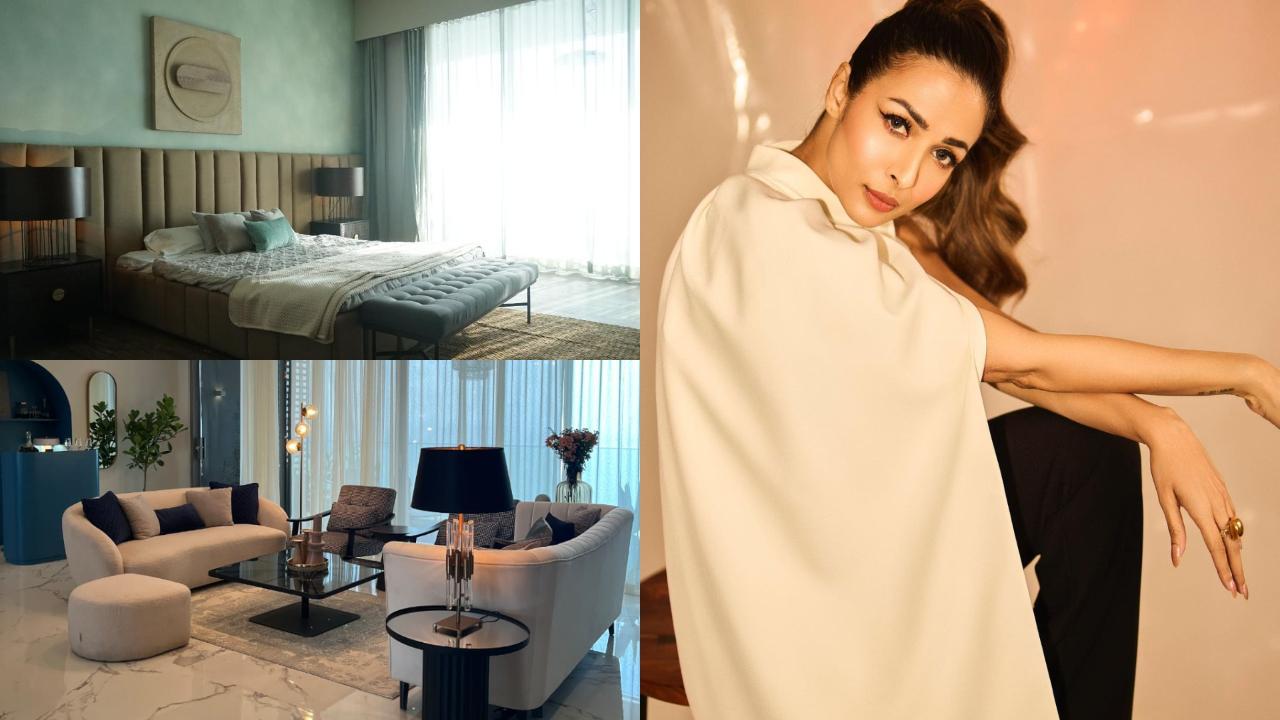