Author Diana R Chambers opens up about her connect with a Hollywood actress-turned-Maharani, who battles the odds for forbidden love in her book.


As a young girl, whenever Diana R Chambers, a San Francisco-based scriptwriter and costume designer, spun the globe, it would land on the little patch of pink labelled India. Little did she know then that actress Nancy Valentine had the same experience as a child, while growing up during the Great Depression in the 1930s. While both of them travelled to the Subcontinent in their own lives, it was Valentine-s journey — from the sets of Hollywood to the palace of Cooch Behar as the Maharani of prince Jagaddipendra Narayan in pre-Independent India — that brought the scriptwriter back to the country again. The romance that caused a scandal in one of the leading royal families in India, stayed with Chambers for years, before she decided to pen it down as a book, The Star of India Penguin Random House India, which was released in May. Edited excerpts from an interview.

How did you meet Valentine?

Back when I was writing for television, we got a new producer [who Chambers later married], who told me how his ex-wife used to be a Maharani in the last days of the British rule in India. I was fascinated! Eventually, I met her in the late 1980s, when she was 60. She was thrilled that someone was taking an interest in her story, and told me about her journey, gave me her memoirs and showed me her royal belongings. Initially, I imagined her story as a screenplay, but put it together as a book in the last five years. 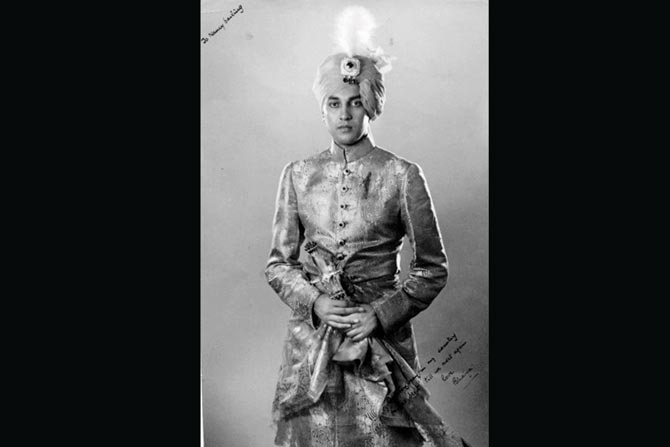 Without giving too much away, tell us a little bit about Valentine-s journey.

She had a tough life while growing up with an abusive father, but went on to become a model in her teenage years. She was discovered by famous producer and director Howard Hughes, and was trained to become a world-class celebrity. One day, while shooting for a film, she came across a newspaper article with a photograph of the visiting Maharaja of Cooch Behar. He was tall, dark and handsome, and she was smitten. He took her to Paris to meet his mother, Maharani Indira, a cosmopolitan, elegant woman, who was against their marriage as Valentine was a mere actress. There was political fear that she would grasp the state-s assets. Irrespective of this, they got married.

However, politics got in the way of her happy ending. Negotiations with Lord Mountbatten, the day of Independence, the integration of the princely states, and finally, Partition — all of it is seen through her eyes in the book, even as her marriage is doomed. The book opens with her as an old woman looking back on her life and ends with her making a discovery that gives meaning to her life.

While the love story is true, you-ve also added elements of fiction. What, according to you, are the most intere-sting bits?

The palace of Cooch Behar where the couple lived

Valentine-s own story is in itself intriguing and even inspiring. Then, there is an exciting tiger hunt, an espionage sub-plot with the CIA, palace intrigue, and the curse of a missing ruby that was passed down from Shah Jahan-s time. I think this is the kind of story one can dig into right now to get respite from all the negativity around us.

What kind of research did you have to do for the book? 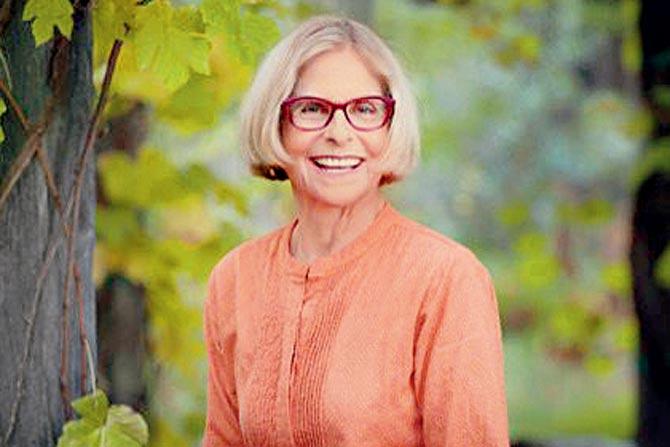 I wanted to keep it grounded in history, so a lot of research, spanning across 30 years, went into it. I read academic accounts of the period, memoirs of the royalty, novels such as The Glass Palace by Amitav Ghosh, etc. I was familiar with India owing to my travels. Later, I took two trips to Cooch Behar, and during one of them, I stumbled across an old shrine in the palace, which became the location of one of the defining moments of the book — when Valentine overhears a possible assassination plot. Her memoirs and possessions, like the Maharaja-s portrait above her bed and a tiger-s head in her closet, helped. I also met the film star Moon Moon Sen, who is related to the royal family, and the former prime minister of Cooch Behar, who didn-t like Valentine either.

Next Story : Socially distanced and dating