Mumbai Food: Fugias for breakfast, anyone?

Six years after work began on the official East Indian dictionary, its first edition is ready to be released at a feast that draws thousands of community members 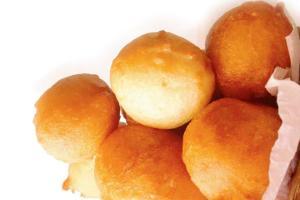 
Linguists down the centuries have likened language to a living organism. That, which reflects the world of the people who speak in it, adapt it, coin new words, while relegating some to the past. Any exercise of documenting a language then, is really an exercise in recording the history and culture of its speakers — something that acquires greater significance if the community is in a state of flux; the ties with its roots having weakened with the brunt of time.

The idea of the first official East Indian dictionary was born in July 2012 with this concern in mind. One of the original inhabitant communities of Mumbai was losing the battle against an ever-expanding metro, forcing many of the members to give up their traditional occupations and settle abroad. As a result, the East Indian dialect has fewer speakers today, many of them switching to English or Marathi.

"It struck us that we needed to have something to document the words we use in our everyday life, and thus came on board a small team from the community that took it upon itself to put together a dictionary," says Gleason Barretto, editor of The Official Dictionary of the East Indian Community. Its first edition is now ready to be released on January 13 at the Erangal feast in Madh. The 120-page dictionary, which features over 2,000 words, is an initiative of the Mobai Gaothan Panchayat, of which Barretto is a founder-trustee. 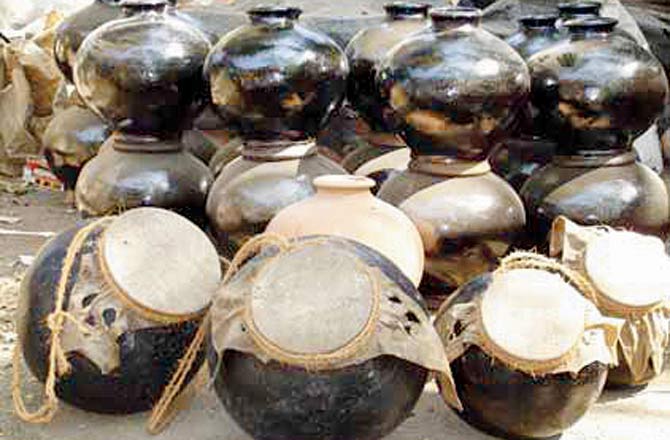 "There is a strong Marathi connect in our dialect; it is often called the East Indian Marathi dialect. Over 70 per cent of it has Marathi origins and around 10 per cent, Portuguese roots," adds Barretto. Interestingly, the dictionary has been published in the Roman script. "When we started out, we didn't have the expertise to do it in the Devnagari script. But we now have playwright Mr Russel Gonsalves on board, who has started work on the Marathi edition," he adds.

"Initially, we had a glossary in mind that would focus on household objects, jewellery, dress and food. But that wasn't comprehensive enough. So we took the alphabetical approach," explains assistant editor and chief project coordinator Candida Remedios. "After we had wracked our brains, we reached out to veteran East Indian songwriters, including Mr. Cedric Tixeira, to help us with words from the dialect," she says.

The dialect itself draws from different languages, Dr Fleur D'Souza, former head of the Department of History and retired vice-principal (arts), St Xavier's College, points out. "The pronunciation and spellings vary from village to village. So, East Indians in Salsette will pronounce a word differently than Vasai-based community members," she explains.

About the changing nature of the dialect, she tells us how farming terms are falling into disuse, as agricultural land becomes scarce. "All over the world, those who come to settle in a metro from outside, tend to supersede the original communities economically, socially and linguistically," says Fr Francis Correa, former editor of Marathi periodical Suvarta, who has authored a book on the grammar of one of the community's sub-dialects.

"That's why documentation is key," adds Remedios. "The dictionary may be incomplete and full of flaws, but it's a starting point. And even if these words don't make it to the future, they would be there in black and white, for East Indians to look back to as a reference book."

Next Story : Tips to pull off bomber jackets during winters in Mumbai