A new digital play delves into queer experiences of love, loss, grief, and mourning in the age of the Internet

A new digital play is an evocative exploration of love, death and grief in the age of the Internet, through the lens of online queer communities 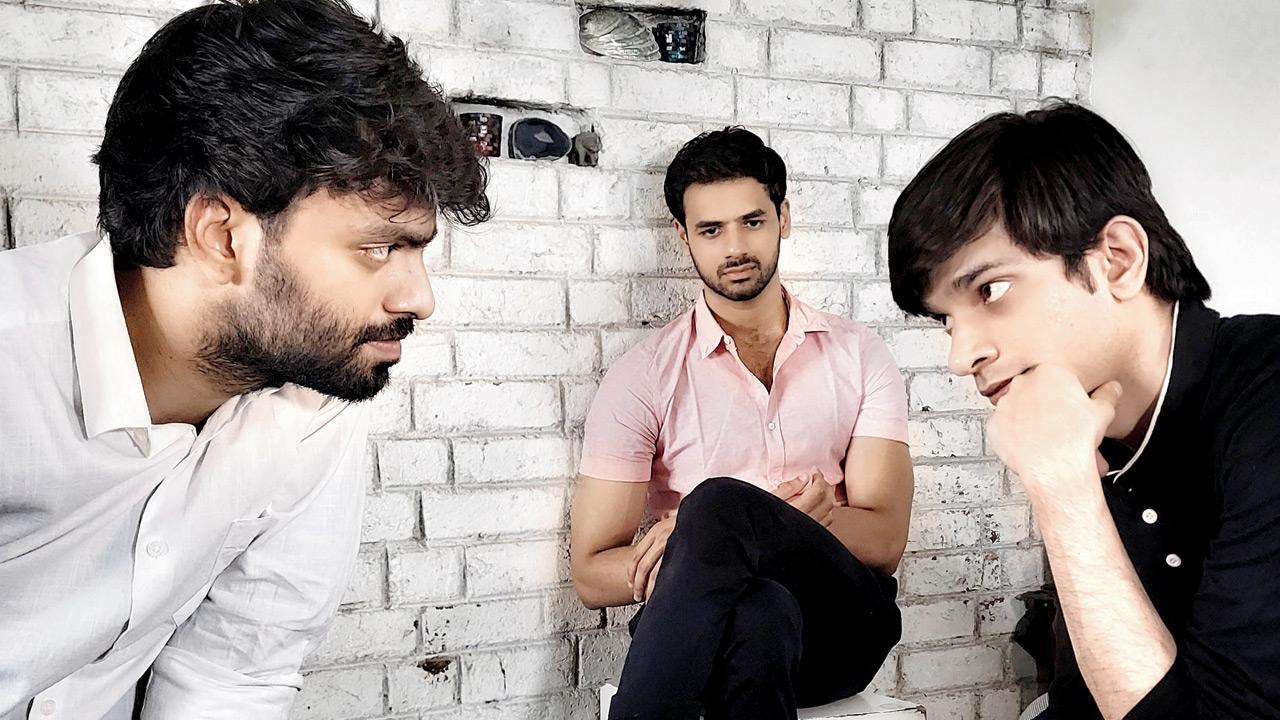 A production still from Dry Ice


In the past 10 years, queer communities have become much more networked than before, points out theater artiste Vikram Phukan. And because of this entire network, news circulates faster, including the news of death. “What I observed was that more and more young people from the community, who were passing away for various reasons, were being talked about on the Internet. In the 1990s or the 2000s, when I was growing up, there might've been the same preponderance of young deaths, but because we weren't so well-networked then, we didn't get to know about them. Even if you're not personally connected to these people, belonging to the same community means feeling connected in a way," Phukan tells us, adding that the death of some of his closest acquaintances further hit home.

Last year, when the India Foundation for the Arts (IFA) called for applications for its 25x25 initiative — to celebrate 25 years of the organization and 25 years of the Internet in India — Phukan looked back on the way tributes have been flooding timelines and online Shrines are being set up for queer community members. Death, he says, was being talked about in a way that wasn't being done 15 years ago. The result of his pitch, and the subsequent grant, is the digital play, Dry Ice, which is being presented by Theater Jil Jil Ramamani, and will premiere this week.

A poster of Uran Khatola

Dry Ice, a 60-minute pre-recorded performance, looks at love and loss, and grief and mourning in the age of the Internet through the lens of online queer communities. In the play, the audience meets three queer individuals through snatches of their conversations. “They are full of life, but they're also bearing the toll of things happening around them — for instance, self-loathing, discrimination and polarisation,” Phukan elaborates. The writer-director has framed the play as a radio show hosted by one of the characters. “Sometimes, we get numbered by the occurrence of deaths,” he notes. But melodrama, for instance in films, makes it easy to find an expression for emotions that elude you in real life. “The host of the show only plays songs in which women die at the end. These are actual songs from Hindi movies such as Uran Khatola and Meera,