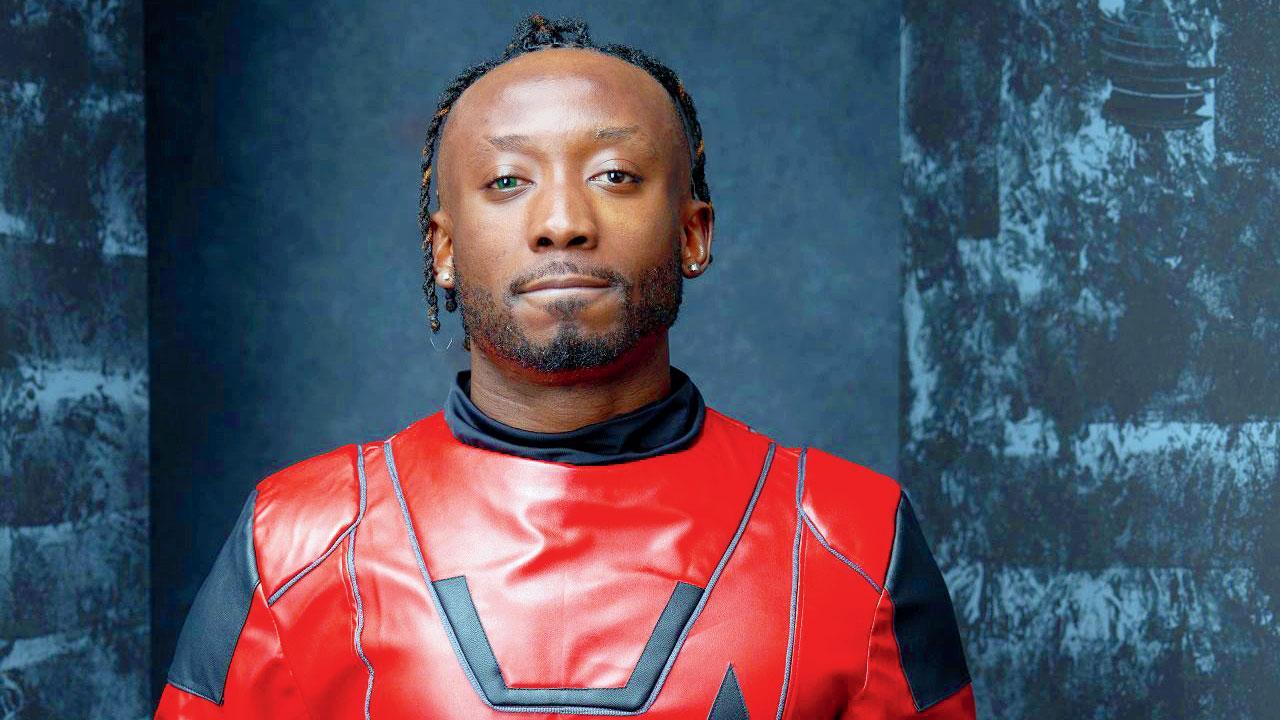 
Ghana-Born, Canada-based artist Nasa Nassa brings that unknown element of space into his latest album, Apollo The Landing. The artiste has revealed a fascination with science and space, including in his last two albums named No Bell Prize and Focus. This 16-song marathon, in an age when artistes limit themselves to four-song EPs, might feel lengthy, but it does not disappoint.

The compositions in Apollo The Landing are heavily influenced by R&B rhythms and a touch of electronic synth. The highpoints of the album remain Psyche war, 3 am born and Ant eye social. If you are looking for songs that blend rhythm with some sharp and cutting lyrics, these might appeal to your tastes. The use of space as an aspiration — ambition even — in the dreams of an immigrant define the lyrics and underlying themes of Nassa’s compositions.

Then, there is the use of the musician’s African influences that shine through in vocal cues in songs such as Jollof ne kokoo. The song is surprisingly trippy and might be just the thing to get you grooving on a Friday night. One can only imagine its effect on a live dance floor. If Jollof gets you going, Gorgon and Planetary invasion are a step up into the chaos of the album. There is an infectious energy that flows through the electronic rhythms. It is a refreshing change from the heavy syncopated beats that dominate this writer’s playlist.

The one problem in listening to the album, at once on the way to work, is the rhythms soon blend into one another. With the exception of Jollof ne kokoo or 3 am born, the rest begin to sound similar after multiple sessions. It might be a while before the Indian listeners get used to Nassa’s style and rhythm, but his new album shows promise. The artiste does have skill and the album is a surprise amidst short, lo-fi ambient heavy compositions  online.