Curtain Blue's new four-track EP is an exploration of love

With his new EP, Curtain Blue finds the sensitive and fluid vibe as the next step of his journey 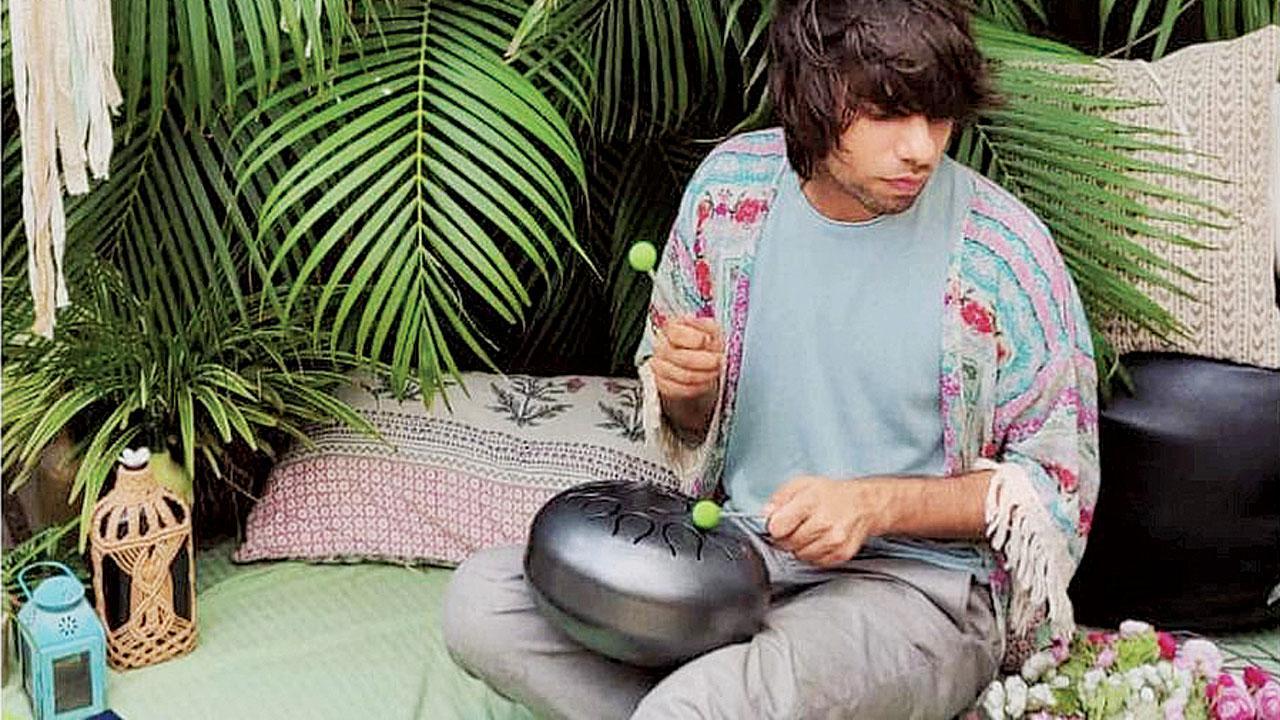 
Soothing with an easy flow, the EP, S.T.R.I.P.E.S, marks a new beginning for producer-composer Abhishek Bhatia aka Curtain Blue. The smooth blend of electronics, tempered by brass orchestral sound, is certainly a departure from his previous work.

Bhatia attributes it to rediscovery. The 33-year-old musician admits that he had to re-learn to detach himself from his influences. This is his first EP since the collaboration, Single, with Monica Dogra in 2017. “It was a confusing time. The pandemic gave me some time to lock myself, sit down, and complete my tracks,” he says.

The result is a more vibrant but softer EP that captures a shift to the sensitive side — lyrically and stylistically. “The four tracks were personal to me because the sound came out via their core idea. The production came together organically,” Bhatia admits.

Feeling is a key part of his creation process. The musician recalled how it was the haunting visual of a dingy blue curtain at his friend’s apartment that gave birth to his artistic name. “I realised that the name was representative of the melancholic feeling present in the track as well,” Bhatia observes. Naturally, he stuck to it with the release of his first EP, Drones, in 2015.

S.T.R.I.P.E.S is a four-track project with the overarching theme of love uniting it. Right into you and Is it you that I want, pick up slowly, but the brass section in All for you is the pick-up the EP needs. Sunkissed captures a couple’s journey with its distinct atmospheric sound. The composer said that the project’s sound is also influenced by the orchestral jazz that he had been listening to.

“My style has grown more organic and fluid, unlike before,” Bhatia says, adding that he has been working with a live band, a brass and rhythm player, as part of his process. A collaboration with Tarana Marwaha aka Komorebi is on the cards, and another set of singles is scheduled to release in the coming year. “My focus is to complete the music I have created and release them soon,” Bhatia concludes.

Next Story : Enjoy rap, music and poetry at an open mic this weekend in Mumbai