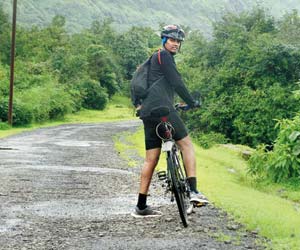 Less crowded and traversed than its cousin, Malshej, Tamhini Ghat, located on the crest of the Western Ghats of Maharashtra, undergoes a makeover every monsoon as the dusty, brown mountain curves turn velvet green and gushing streams give them a facelift. 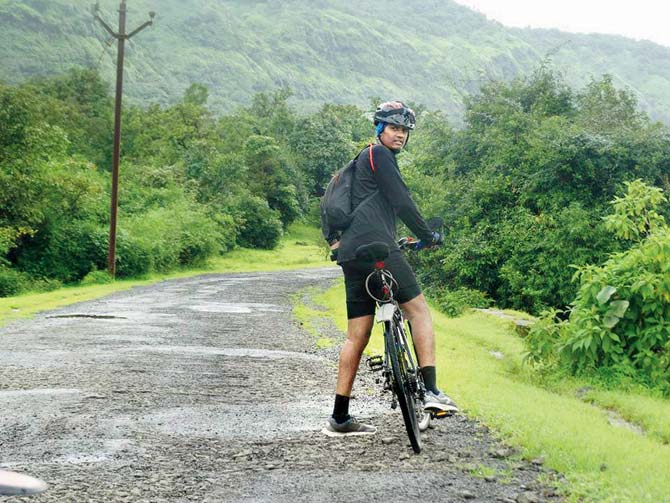 A cyclist on a track in Tamhini Ghat

If you’re keen to explore this beautiful stretch between Mulshi dam and Tamhini village, sign up for a two-day bicycle ride with Pune-based travel firm Pedal Thirst Adventures. Open to amateur and experienced cyclists under 50 years, the moderate-level expedition begins on Saturday morning from Lonavala railway station and winds through a scenic trail to reach Pimpri village in Mulshi district. Here, guests will be accommodated in tents to sleep in for the night. They’ll also get to tuck into simple but tasty Maharashtrian fare. 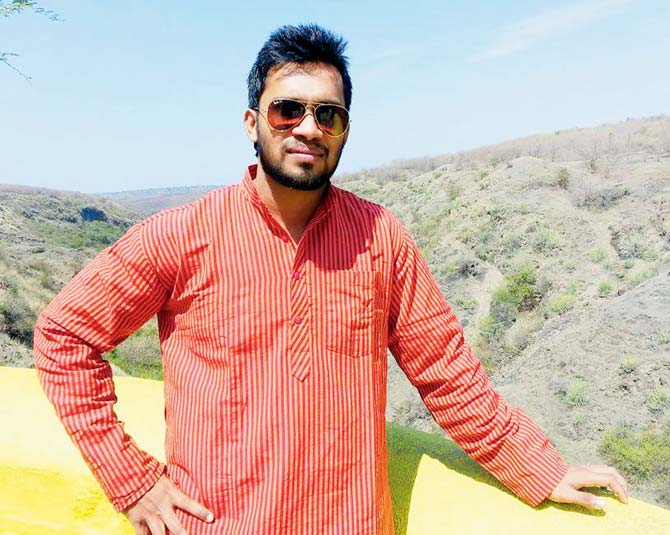 The ascent on Tamhini Ghat begins the following day, and the cyclists will return to Kamshet in Pune by evening. En route the 128km journey, soak in views of the Bhushi Dam, Tiger Point, Aamby Valley and Saltar Khind. "Cycling is the second best form of non-impact exercise after swimming. The purpose is to cycle through the most challenging uphill and downhill terrain on mountain bikes," says Saideep Dhondge, who launched Pedal Thirst Adventures in February. This expedition marks their fifth ride to Tamhini.