Politics can be an Achilles heel for opinionated partners as a recent survey by a dating app revealed. Here's how to keep your discussions healthy and constructive 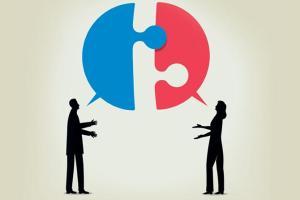 With the General Elections underway, conversations about political views and leanings are becoming much more spirited and recurrent. While shouting out your critiques to disembodied talking heads on the television or engaging in heated politics-themed discussions with your friends and co-workers can be entertaining, the implications of harbouring strong political views can be quite far-reaching when it comes to your personal life. A recent survey by the dating app OkCupid found that 54 per cent of the women and 21 per cent of the men surveyed would only consider dating someone who shared their own political beliefs. Dr Nahid Dave, a psychiatrist at Insight Clinic, isn't surprised by these statistics. "Politics can be a divisive and polarising topic, especially in sight of the current state of affairs around the world," she shares. "Like your attitude towards religion, your political views are also indicative of so much more — they reflect your ideals, priorities, belief systems and world view." So, what does it take to forge a healthy, happy relationship with a partner that doesn't see eye-to-eye with you, at least as far as political preferences are concerned? Here's how three couples in the city negotiate this tricky proposition.

'Our divergent views have taught us to be tolerant'
Utpal Khot, 46, blogger, and Prita Khot, 46, housewife

Prita: I support our nation's existing electoral process. While one party may be better equipped to understand the regional grievances of a city or state, another may be more competent to rule at the centre. My political leanings are influenced by the political liberal environment I grew up in. While neither of us has any particular affinity to one political party, Utpal will often express his frustration with how political red tape is preventing any one party from fulfilling its promises. On the other hand, I believe that having a single-party rule will stifle certain causes and prove a hinderance to the democratic process.
Utpal: Through my formative years, I have closely observed the changing political scenario at the state and national levels. My stand is based on a one leader-one nation model. While this vision is a distant reality at present, in our existing political setup, I strongly encourage a single-party rule across the country. I believe that this will cut down unnecessary resistance and give the party enough leeway to execute its plans. At the same time, it will save us the costs associated with conducting elections at all levels which, I believe, only serves to increase the burden on taxpayers.
My wife and I regularly discuss our contrasting political views and opinions, but make sure to limit these discussions to our news-watching sessions in the evenings. By the time dinner is served, we make sure to switch the topic of our conversation to something else. This ensures that our discussions never escalate into arguments or temper tantrums. For both of us, the focus is on creating a domestic environment where we can put across our views, give each other the necessary justifications and listen to the other person with equal attention. Our son, Pranav, is 17 and enjoys being involved in these discussions. He is still at a stage where he is shaping his own views, and we make sure to give him enough room to explore politics at his own pace and not impose our views on him. We encourage him to ask questions, to do his research and then share with us what he believes in and why. We both feel that this process, as well as having parents with such contrasting views, has inculcated in him a healthy respect and tolerance for the people he encounters in the wider world. 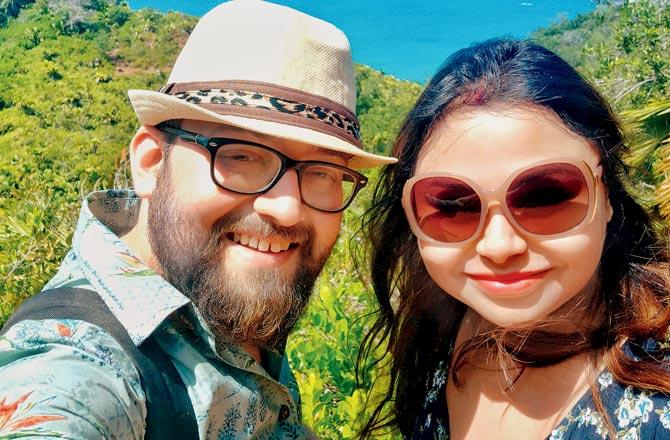 Sudipto: While I am a strong supporter of the Hindu nationalist view, my wife Snigdha is more partial towards the secular left. As a result, it takes very little to set off an argument between us, at least as far as politics is concerned. What has kept us level-headed through these debates and flare-ups, however, is the realisation that either of us will not change the political views of the other. I have also learnt to take our arguments with a pinch of salt, knowing that in today's politically-charged times, tolerance is a rare virtue. I realise that discussions about politics can be never-ending, and regardless of which political party comes into power, the implications on our upper middle-class household are fairly limited. This makes it relatively easy for me to let go.
Snigdha: Sudipto and I were friends for quite a while before we started dating. Our understanding of politics, and of each other, is not shrouded by the current political scenario. Although I am quite a strong critic of the Hindu nationalist view, I also understand that this is not what sums up Sudipto's identity. Our arguments are quite frequent and can become quite intense, quite fast, until we are insulting each other. The next moment, however, we are shaking hands. Like Sudipto, his family too is a fervent supporter of the BJP. For times when I need my own peace of mind, I discuss politics with my like-minded family. Chaitra: While my husband supports the BJP, I find myself more aligned with the objectives and priorities of the Congress. We are a young couple and our fights often get quite heated, to the point where we stop speaking altogether. However, I have learnt that our differences are more enriching than they are a hinderance — having to defend my choices keeps me on my toes in terms of staying abreast with current affairs. It has also taught me to pause and introspect the rationale underlying my preferences. My husband's contrasting political leanings give me the ability to expand my views and explore both the positives and negatives of a situation.
Shrikant: While I completely support several Modi-led initiatives such as demonetisation, Chaitra pointed out that those who were the hardest hit were not terrorists or tax-evaders, but cash-reliant daily wage workers who suddenly lost their income because of a lack of cash in the market. Insights such as these definitely enrich my perspective. Over time, both of us have learnt to not let our egos stand in the way of us differentiating between right and wrong. When our fights become more intense, one of us will invariably try to diffuse the tension with humour — my wife, for example, will make me a tri-coloured sandwich as a jibe to my preferred political party's nationalistic views.

For most Indian couples, politics is:
. Not the best topic for conversation: 64 per cent of men and 62 per cent of women don't enjoy discussing politics at all.
. Is important: 92 per cent men and 91 per cent women believe it's important to stay informed about political issues affecting the nation.
. Not a deal-breaker: 43 per cent men and 37 per cent women are open to dating someone who has a strong political inclination for the right or left wing, as long as their views are non-violent. 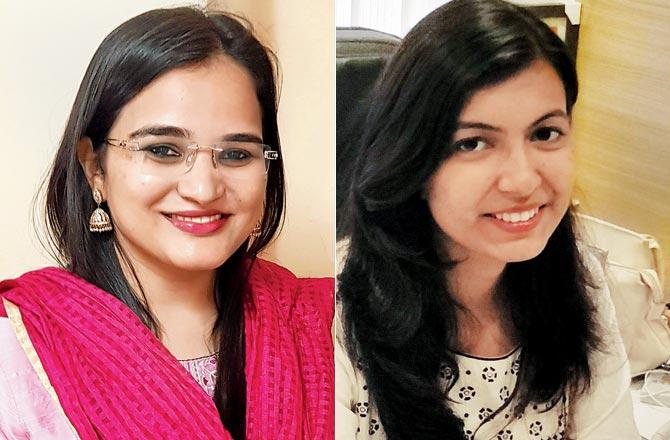 How to maintain a healthy relationship