Let’s do the Samba: Experience Brazilian food and culture in Khar this weekend 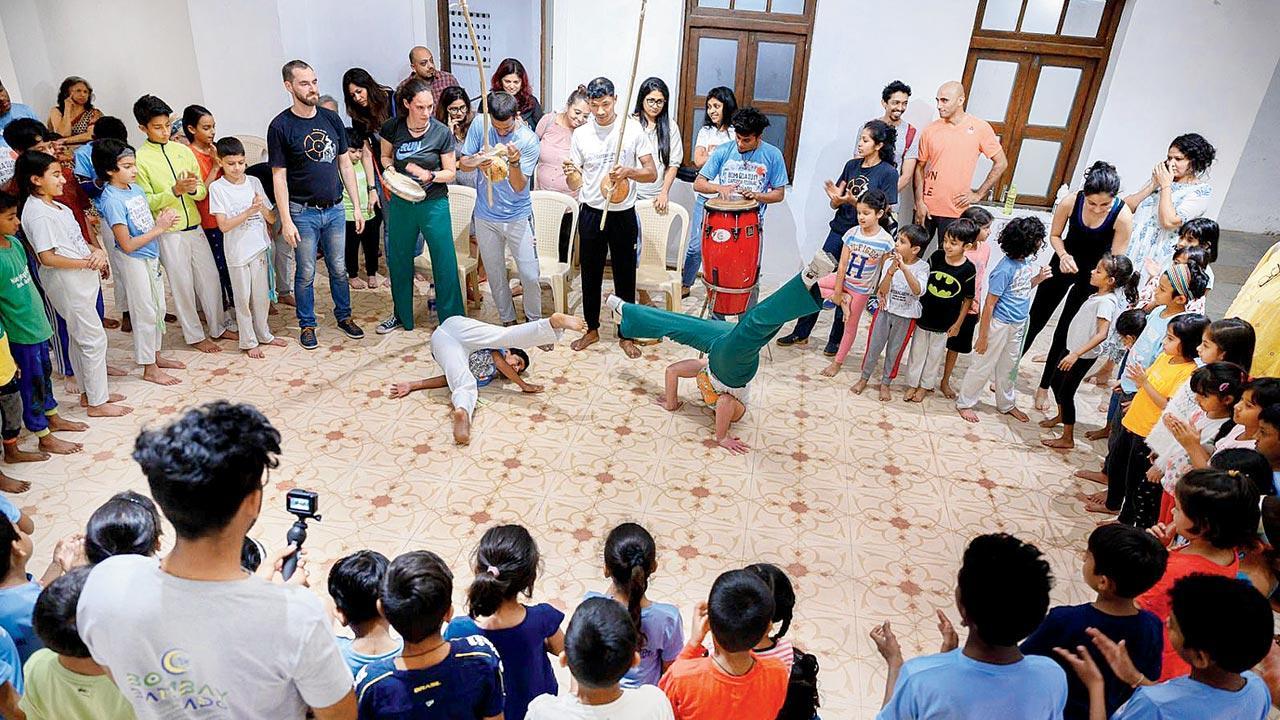 
For someone who grew up in the 2000s, Brazil represented the samba flair of o jogo bonito (football, the beautiful game) for this writer. Yet, the country carries within it a dense intermingling of culture, cuisine and language, beyond football. Aparna Bhat, founder of Traveling Thali, seeks to explore those multiple facets of the country at her weekend pop-up on Sunday. 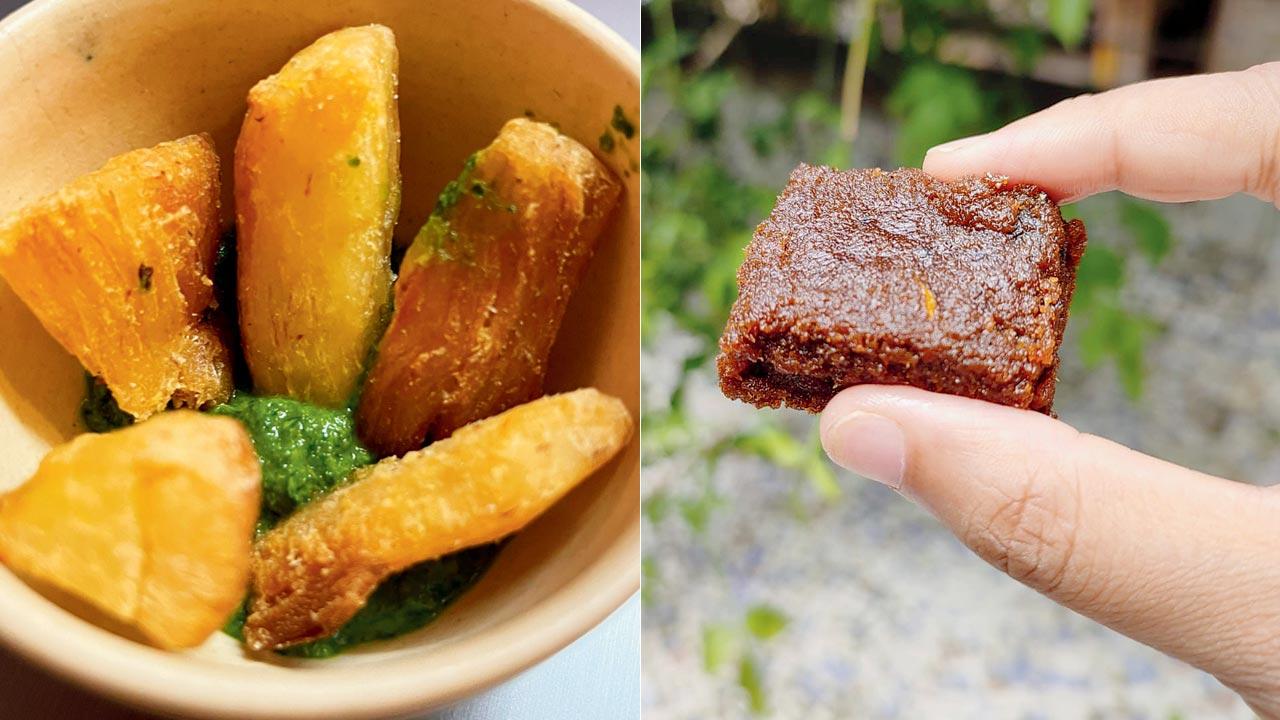 “The idea of these immersions is to expose people to cultures that they are not familiar with and enhance their curiosity in them,” Bhat, who has been conducting similar events over the last two years, tells us. With a three-course menu and drinks, followed by a session on Brazilian-Portuguese language and a session by Capoeira Academy India, the event promises a holistic approach. 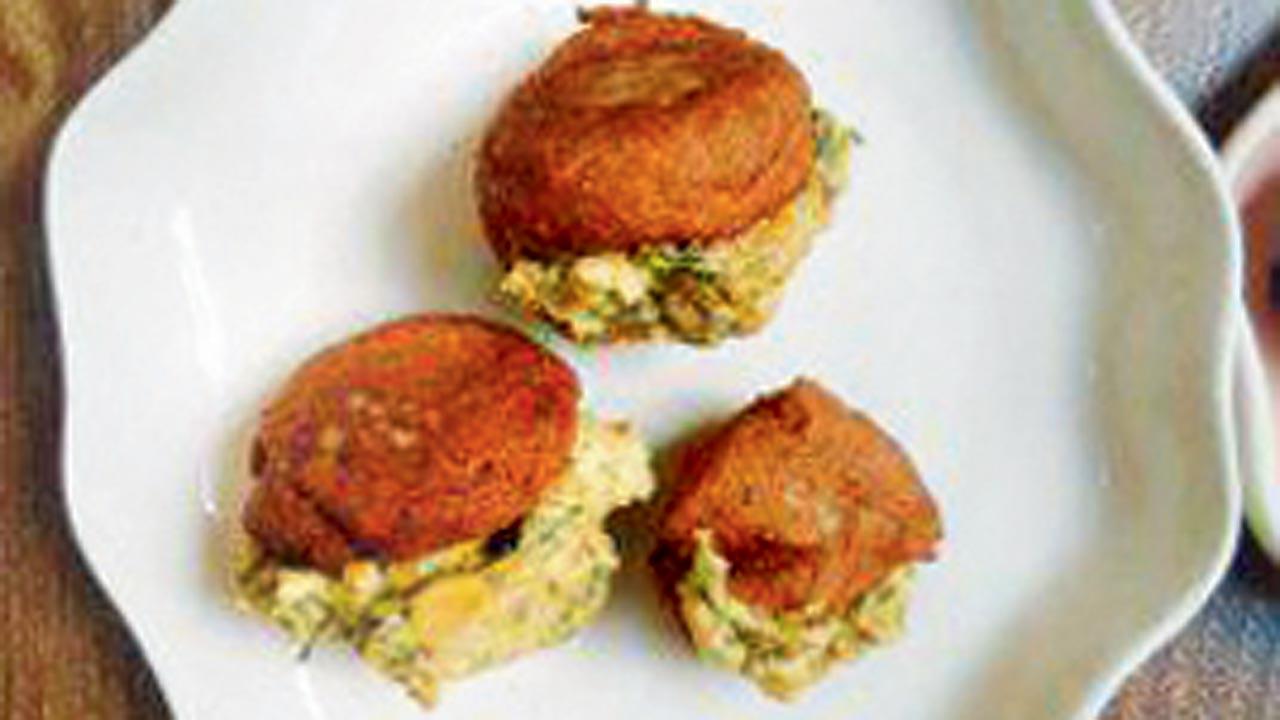 There are a number of similarities between Indian and Brazilian cuisine and languages. “This is because the Brazilian culture is a mix of indigenous, Portuguese and African influences. A lot of dishes and ingredients trace their roots to Africa and Asia,” Bhat says. An example, she says, is the Brazilian dessert of cocada, which finds its parallel in the Goan dessert of kokad — a dessert prepared with fine semolina and coconut. “Bhindi [lady finger] is also commonly used in their cuisine,” she remarks. Dishes on display will include pao de queijo — gluten-free Brazilian cheese bread; cassava fries with chimichurri and acarajé com vatapá that traces its roots to Africa. 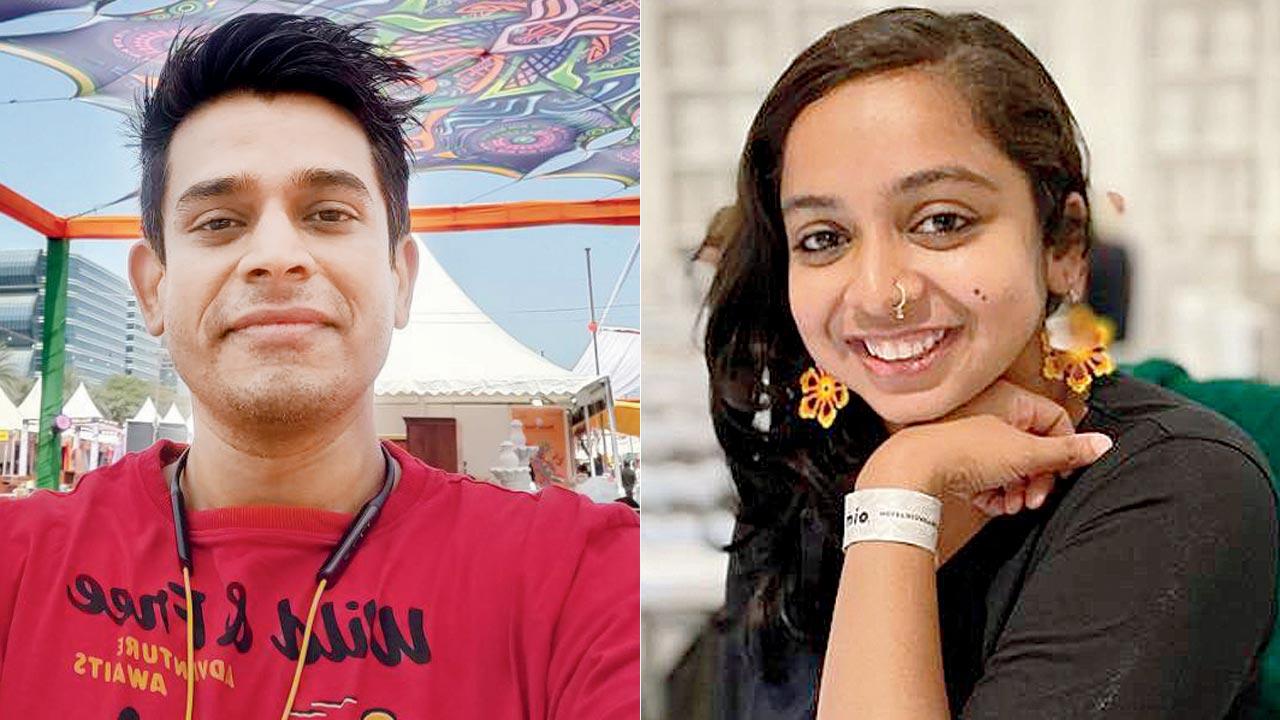 For the session, Bhat is teaming up with fellow traveller, Kaushal Karkhanis. “Kaushal and I approach it from different angles,” she explains, adding that Karkhanis brings his travel experience to match Bhat’s ongoing language studies in Brazilian-Portuguese.

“The objective is to immerse into Brazil without having to visit, because not everyone can travel all the way to Brazil,” she reasons.