Ahead of Mumbai-born author Rohinton Mistry’s 70th birthday tomorrow, three writers look at the city of refuge through his sensate world of words 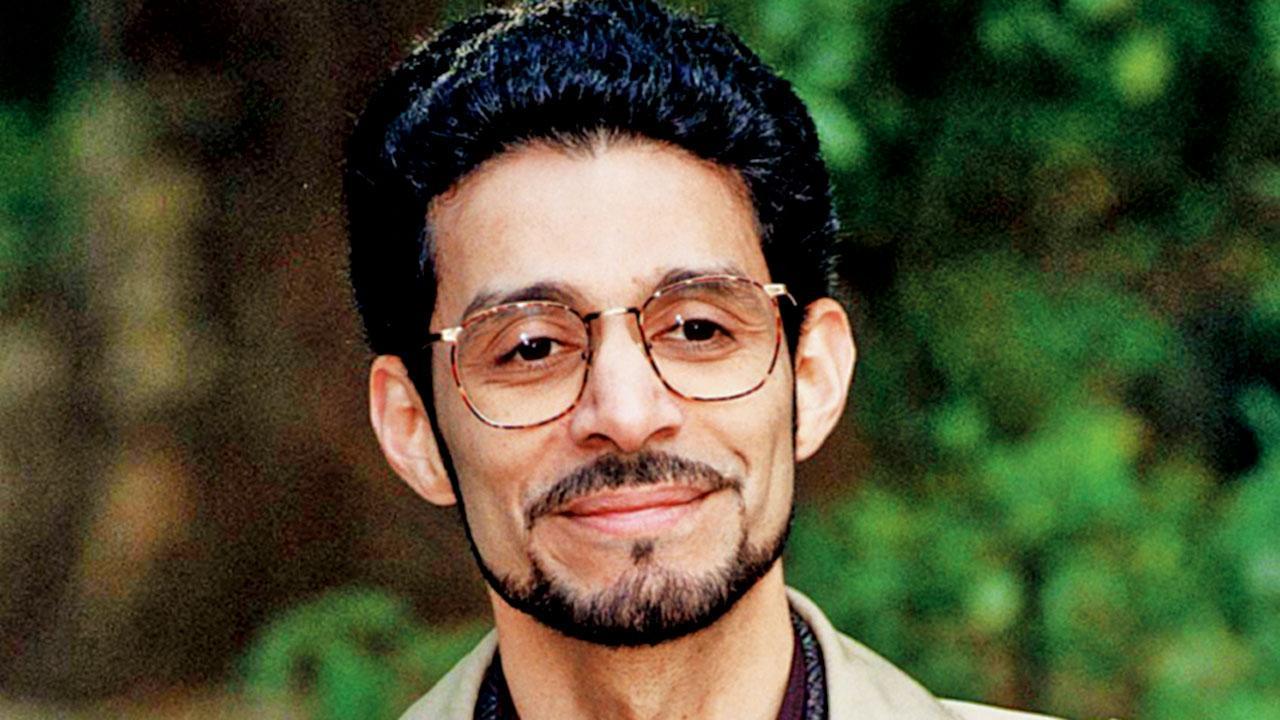 
The writer who has killed his darlings

I had not visited a Parsi Baug before I read Tales from Firozsha Baag. But when I walked into Cusrow Baug in Colaba — to meet Gieve Patel [poet], I think — I was struck by a sense of deja vu. I knew this because I had lived it; because I had read it. I have read all of Mistry’s books, and remember the shock of surprise on finding someone readable, relatable and enjoyable. His writing style has a cleanness and clarity. 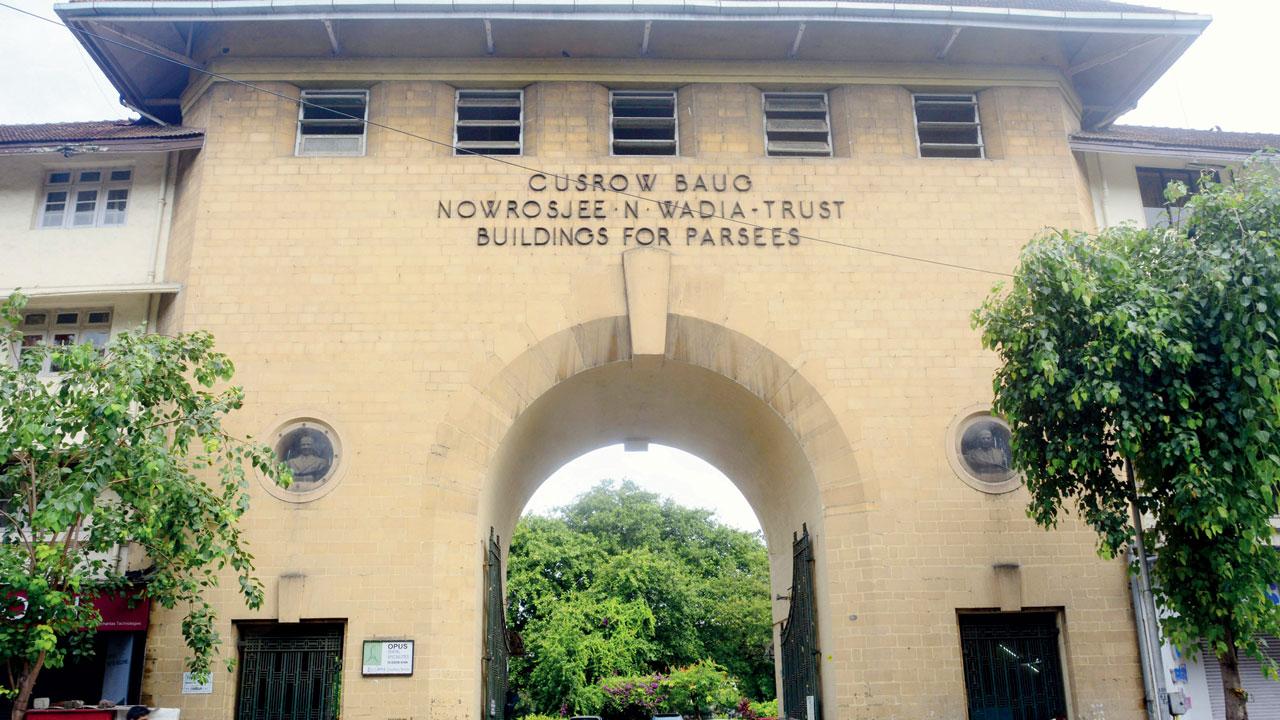 There’s no fat in his writing, no self-indulgence or clever postmodernist posturing. It is literary writing of the highest order because it is simple, and simplicity comes at a huge cost. Mistry has killed his darlings. After reading Tales from Firozsha Baag, I knew I would keep going back to it again and again. Then, came the ambition and craft of A Fine Balance; the creator steps out of the nuances of a Parsi society and inspects caste, class and occupation acting on people during the Emergency. Family Matters made me weep because it brought old age up close. I re-read the title after the death of my friend, Mehlli Gobhai [abstractionist artist], and found it as deeply affecting. 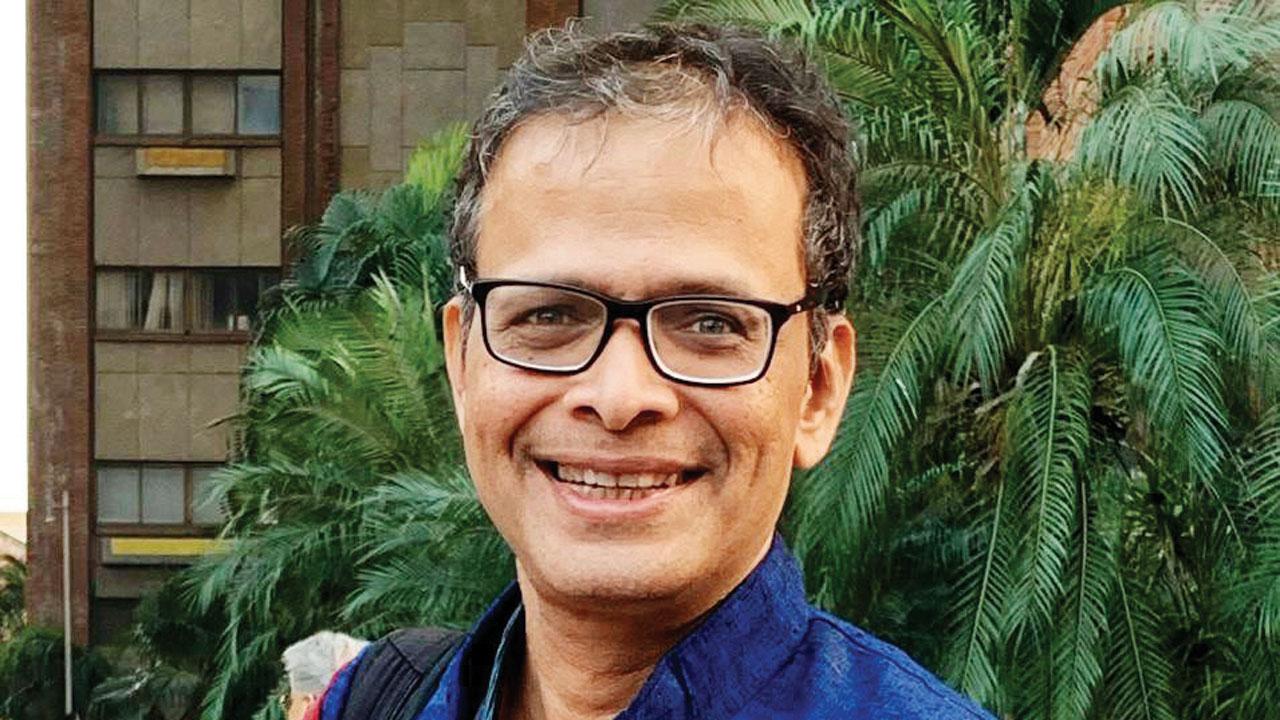 Now suddenly, I want to read Such a Long Journey again because I especially remember the relationship between Gustad Noble and his friend. About Parsi culture and Indian-ness, I can recall a strange moment from one of his novels, where a young man was asked to show his bicep. It was then compared to a mango. The comparison was so startling that it has stayed with me. There’s also the mention of an “empty-stomach smell” that Dina Dalal — one of the main characters in A Fine Balance — identifies when two men present themselves as tailors. Also, her very Indian segregation of teacups caught my eye.
Jerry Pinto 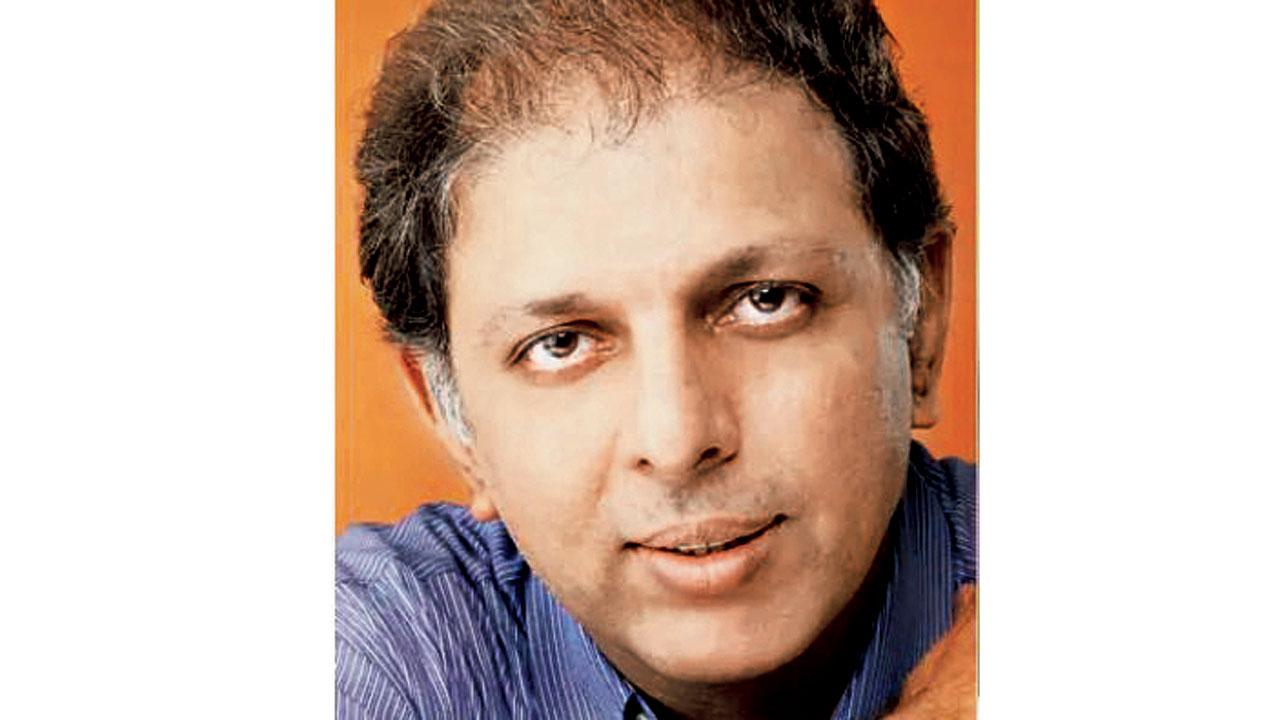 I reckon one reads Mistry for authenticity, for plot, for characters, and the tumultuous arch that is life itself. I feel no writer has done as much to demystify and popularise the Parsi community in print as Mistry has. The genial camaraderie, the charming idiosyncrasies, the unabashed social interactions, a love of food, literature and life — Mistry’s books have all of those aspects that make Parsis great friends to have, and a singular community.
Murzban F Shroff

From someone who cares

Mistry’s writing makes for a richly textured narrative. I like his cinematic flair for detail and the effortless recreation of colloquial speech. Such a Long Journey is set against the Bangladesh refugee crisis; it brings that middle-class Parsi experience in Mumbai to life. The story involves a RAW officer destroyed by then Prime Minister Indira Gandhi. I finally read this highly recommended debut novel of his last September, 30 years after its release. 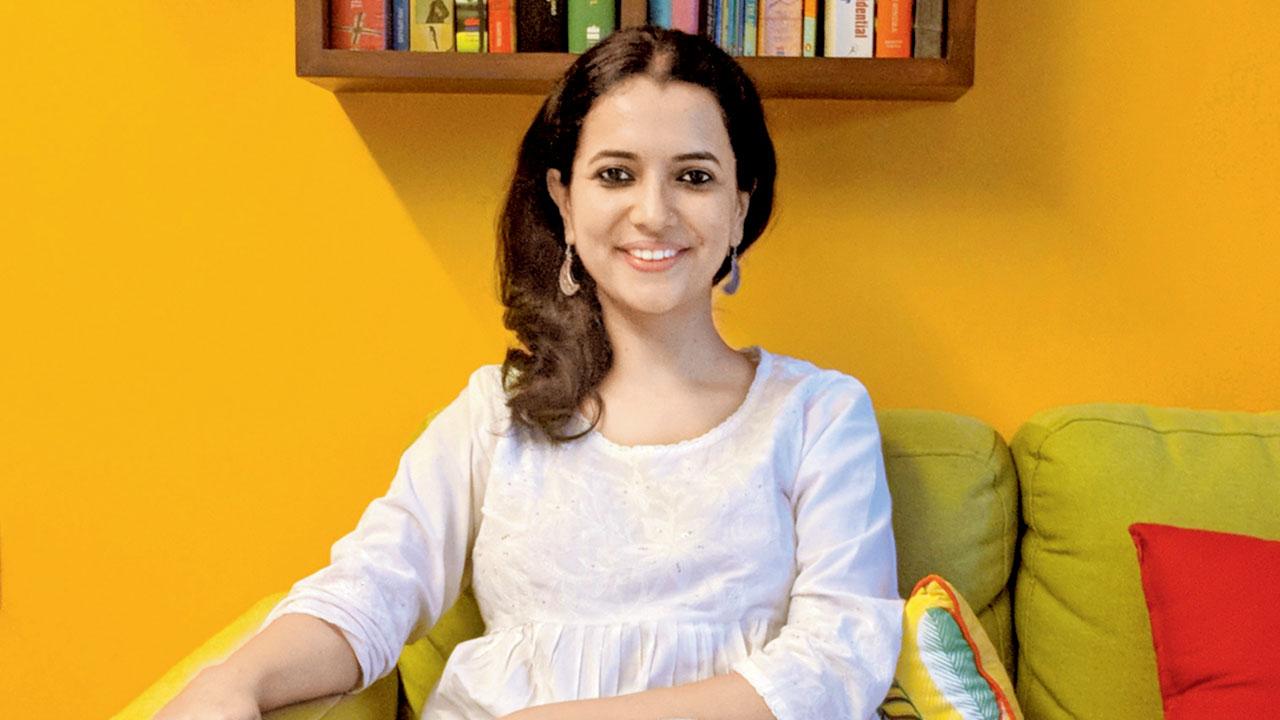 It was an immersive read, especially in the context of the vacuum created by the series of lockdowns. I found myself transported to the book’s setting, a rundown Bombay Parsi colony with vivid characters battling a range of social and emotional conflicts, from the forever-looming threat of poverty to the disintegration of relationships. Despite the novel’s merits, I felt it fell short from a feminist perspective. Its women characters are neither well-rounded nor do they enjoy agency or an inner life of significance. Mumbai’s Parsi community, small in number and fiercely protective of its traditions, is somewhat of an enigma to the outsider. 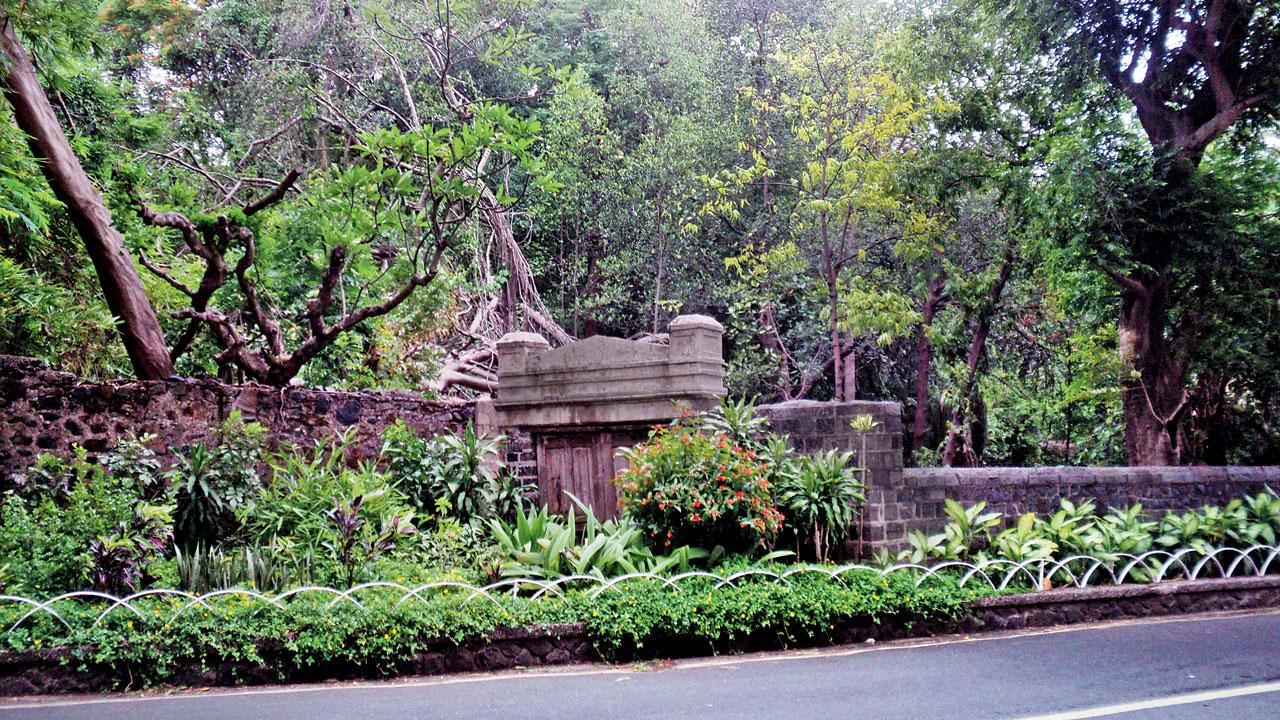 The Tower of Silence at Malabar Hill. Pic Courtesy/WIKIMEDIA COMMONS

Mistry welcomes us into it. He brings out the nuances of everyday life, as well as the great moral struggles of the community, with a loving hand and an exacting eye. Far from the extravagances of the elite, the book focuses on those living on the economic fringes of society. Whether it is the grotty home of a Miss Havisham-like middle-aged eccentric or funeral rites within the Tower of Silence, the reader is allowed entry into secret spaces in the company of someone who knows and cares. What struck me as special was his ability to highlight the struggles and complexities of characters that in other works of fiction would have remained ethnic caricatures.
Rehana Munir

Next Story : Here is a curated list of the most exciting subscription boxes