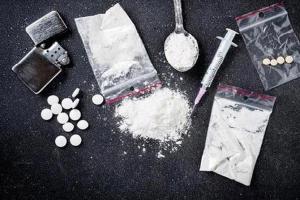 
The Directorate of Revenue Intelligence (DRI) seized 1.07 kg heroin worth Rs 3 crores in Mumbai from an international parcel. The contraband was concealed in packets of artificial hair used for makeup. This is the fifth seizure of narcotic drugs in last three weeks by DRI Mumbai.

According to an official release by the DRI, the agency acted on specific information it received that certain narcotic substance prohibited under the Narcotic Drugs and Psychotropic Substances (NDPS) Act, 1985 is being smuggled through a specific international parcel coming from Dar es Salam, Tanzania and destined to Navi Mumbai.

On December 2, a team of officers went for the identification and examination of the said consignment.

The brown coloured substance was thereafter tested using the field testing kit, which confirmed the presence of heroin. An investigation into the matter is underway.