Investigation team from Bihar seeks ADR, post-mortem and panchnama from Mumbai Police; begins recording statements of those known to Rajput 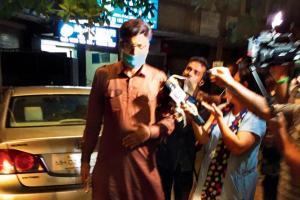 
A special squad of the Patna Police is in Mumbai to investigate the death of actor Sushant Singh Rajput. The police have sought Rajput's post-mortem report from the Mumbai Police, a copy of the accidental death report (ADR), the panchnama of the incident and a copy of the diary.

According to the Patna Police, actor Rhea Chakraborty won't be questioned at the moment, but is still under supervision. 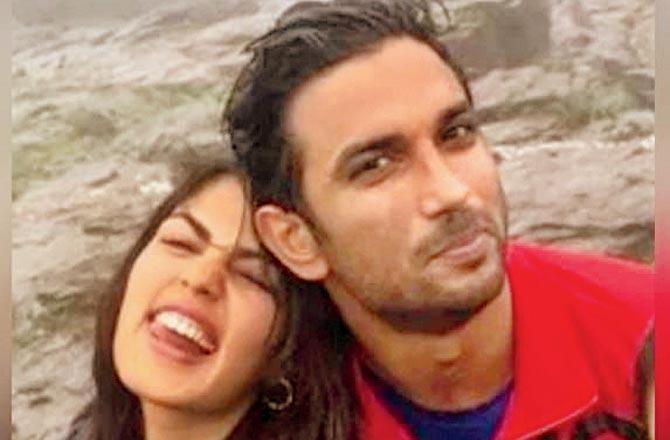 The police also visited Cooper Hospital on Saturday morning, to take the statement of the doctor who had conducted Rajput's post-mortem. However, sources said the statement has not been taken as yet.

In the FIR, Rajput's father had alleged that the actor had R17 crore in Kotak Mahindra Bank account, of which R15 crore was transferred to a bank account that didn't belong to him. However, his CA Sandeep Sridhar claimed that Rajput didn't have R17 crore in the account. The police will be recording Sridhar's statement, too.

Officials are also looking into claims of Rajput suffering from depression, and have recorded the statement of Mukesh Chabra, the director of his last film Dil Bechara, at his home in Versova, in this regard. They also took the statement of director Rumi Jaffery, who was to make a film with Rajput and Chakraborty. The shooting of the film was to begin after the lockdown.

The Patna Police have also sought help in the investigation from the Mumbai Police. The Mumbai Police will be seeking legal advice on the same, before taking a decision.

Qaisar Alam, an officer of Patna Police, said, "We are getting the support we need from the Mumbai Police."