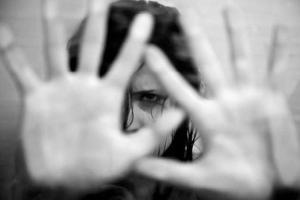 
A 27-year-old woman was allegedly gang-raped at gunpoint in the Saipau area of Dholpur, according to Saipau police station-in-charge Anoop Chaudhary.

"The victim, a resident of Thana area, has lodged a case of gang-rape. Some suspects have been brought in for questioning. An investigation is underway," Chaudhary told reporters here. He further assured that the strictest possible action, under the law, would be taken against those who are found guilty.

It is important to note that this is the second gang-rape incident reported from the Dholpur district in a matter of a couple of days. Earlier on Sunday, reports of a 24-year old woman being gang-raped by six men in the district had also surfaced.